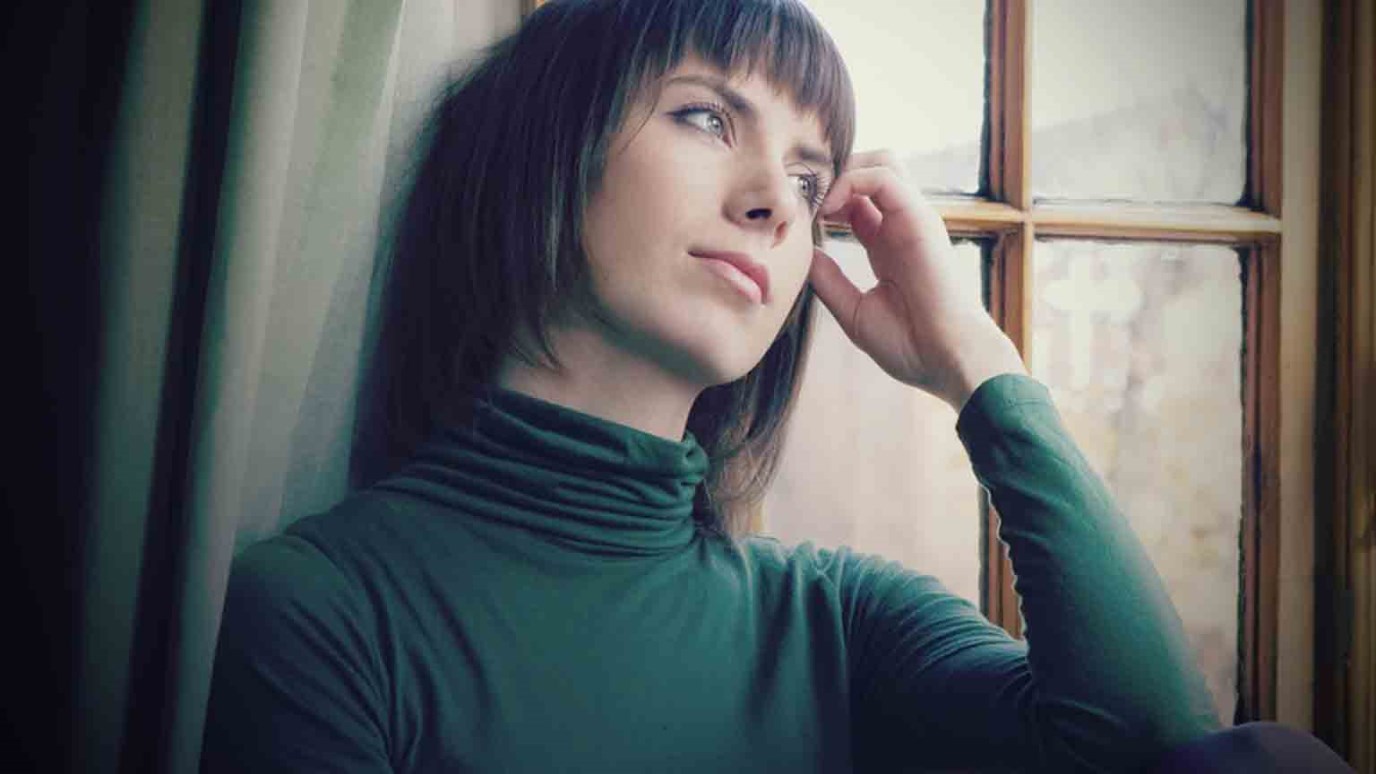 It’s important to occasionally look at ourselves and ask, "In what areas am I saying, doing, or owning anything just for looks?"

There’s a home in our neighborhood that has one of those Southern Living backyards. (I don’t covet; I’m so glad they own it so I can look at it.) They have a large deck that has stairs down to another large deck, elevated above the yard, with a massive, beautiful stone and brick fireplace that’s far nicer than a lot of people’s indoor ones.

But here’s the most interesting part to me… right next to the mega-fireplace, sitting in the shadows, is a $49 black wrought iron fire pit that looks like it came from Target.

Based on the appearance of the mega-fireplace and how the $49 fire pit looks, I’d say the big, pretty one is for looks and the small one is used frequently for making s’mores and such. After all, the big one is just too pretty to get dirty and turn black from smoke and get marshmallow goo on, right?

We all got stuff in our lives that is just there for looks. Then we got other stuff that is practical for use.

We do some things only for how it looks to others. We do other things because it just needs to get done, no matter who’s watching.

We say certain things to sound good, to be impressive, for the benefit of those within earshot to think we’re awesome. Then, there are the things we must say just to get them said.

We often have titles, not for what they explain, but for how they sound.

And, yes, we make decisions to own things to impress, while we own other things for simply function.

It’s important to occasionally look at ourselves in the mirror, deep into our hearts, and ask …

Where am I saying, doing, or owning anything just for looks?

Then we must ask the real question that matters … Why?

I didn’t try to prove anything by sounding wise. I simply let God’s Spirit show his power. —Paul in 1 Corinthians 2:4b CEV

Reality Check: Is This All There Is?
Erwin McManus

Getting Rid of Anger
Dr. Charles Stanley
Follow Us
Grow Daily with Unlimited Content
Uninterrupted Ad-Free Experience
Watch a Christian or Family Movie Every Month for Free
Early and Exclusive Access to Christian Resources
Feel the Heart of Worship with Weekly Worship Radio
Become a Member
No Thanks