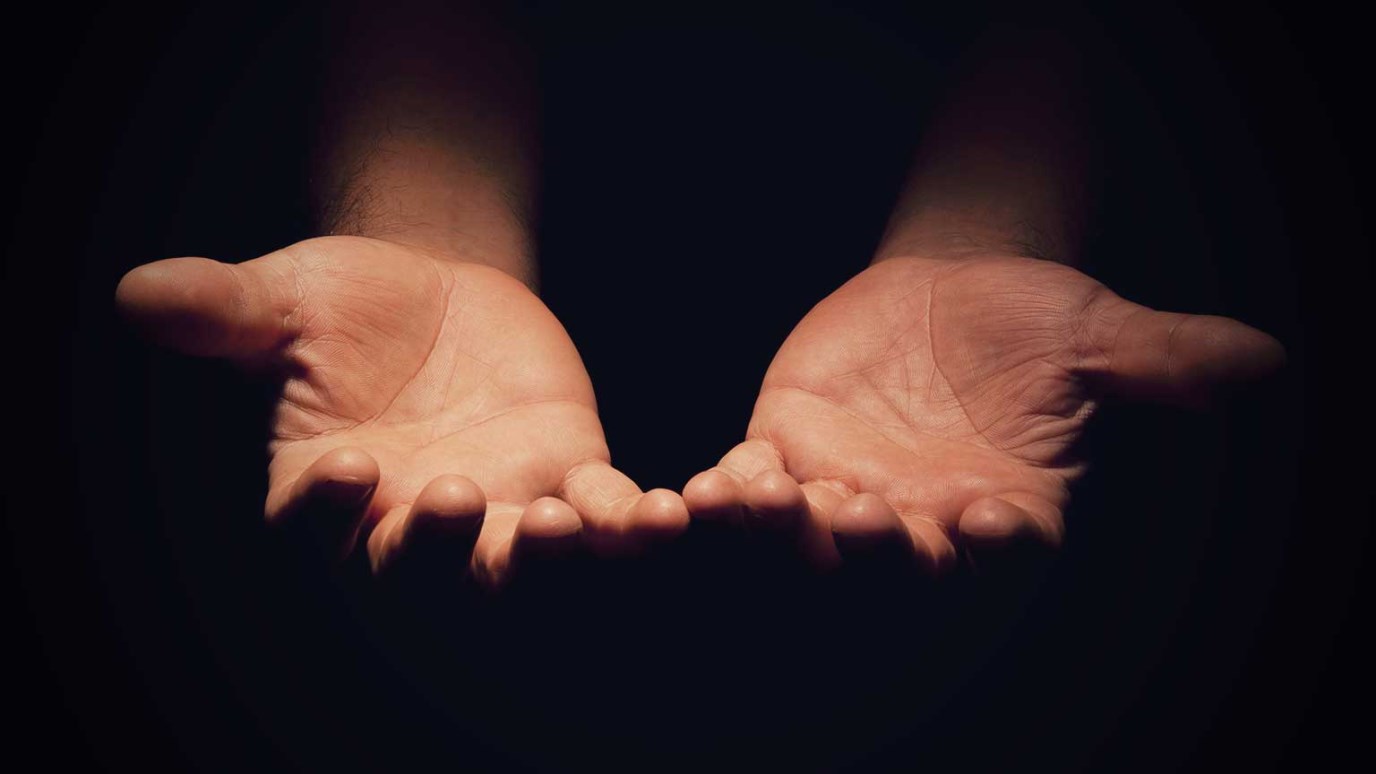 Is there’s someone you just can’t forgive? Ask Jesus to give you His heart toward him or her. The healing will begin.

I will never forgive him for what he did. Never. Dangerous words, I know because that was me. Completely imprisoned by my bitterness.

Deep down I knew the erratic behavior was not my dad. It was the illness, the extreme manic stages of bipolar disorder causing his violent behavior. The frustration came knowing the unpredictable mood swings could have been controlled with medication, a prescription he elected not to take. Maybe that’s why all the chaos and pain our family experienced seemed so senseless. It was preventable.

It was impossible to understand how our smart, hilarious, compassionate dad could transform before our eyes into someone we hardly recognized. It began with angry words to his family, words we had never heard him say. Sadly the angry outbursts turned physical, when he turned one night on the one he had promised to love and cherish forever, our mom. Dad’s manic episodes left behind not only painful bruises but a shattered 35-year marriage.

You Can’t Do This On Your Own

“You have to remember this isn’t your father. It’s the illness,” the doctors would say. Knowing that did little to erase the devastating images etched in my mind. The only emotion I recall was extreme bitterness as we watched the collateral damage of our family’s collapse.

How could I forgive him? Wouldn’t that be the same as saying what he had done wasn’t wrong?

I remember angrily scribbling in my journal, “Jesus, if I’m going to forgive him, You’re going to have to do it. I can’t do this on my own.” That was the moment everything changed, as God opened a floodgate of healing and restoration. It wasn’t overnight, but over time the Lord enabled me to forgive my dad. When I say forgive him, I mean to the point of taking our young kids to visit him, giving him gifts at Christmas and praying for him. I was no longer praying the horrible things I had wished for him before, but praying for blessings in his life.

Moving Past The Pain

Through counseling and hospitalization, dad’s disease was finally stabilized, and his mind was at peace. He had always been a little eccentric, but the cool kind of eccentric. The kind who would let you cut class for “Wonderful Wednesday” to go snow skiing. It was indescribable how amazing it was to have him back.

A few years later an early morning call came. He was gone. Dad’s death brought a flood of mixed emotions- thankfulness for the loving man who taught his five kids to snow ski (on school days). I was thankful for the man who would buy a meal for a homeless person, the man who would request an encore when I sang and played the piano. But I was sad for the man who battled such a crushing mental affliction.

Through the awesome power of our Savior, I was able to share many more sweet moments and a restored relationship with my dad. Now that he’s gone, I have no regrets. Thank you, Jesus.

Is there’s someone you just can’t forgive? If a face is coming to mind right now, I want you to know you’re right. You probably can’t forgive them on your own. Ask Jesus to give you His heart toward them. The healing will begin.