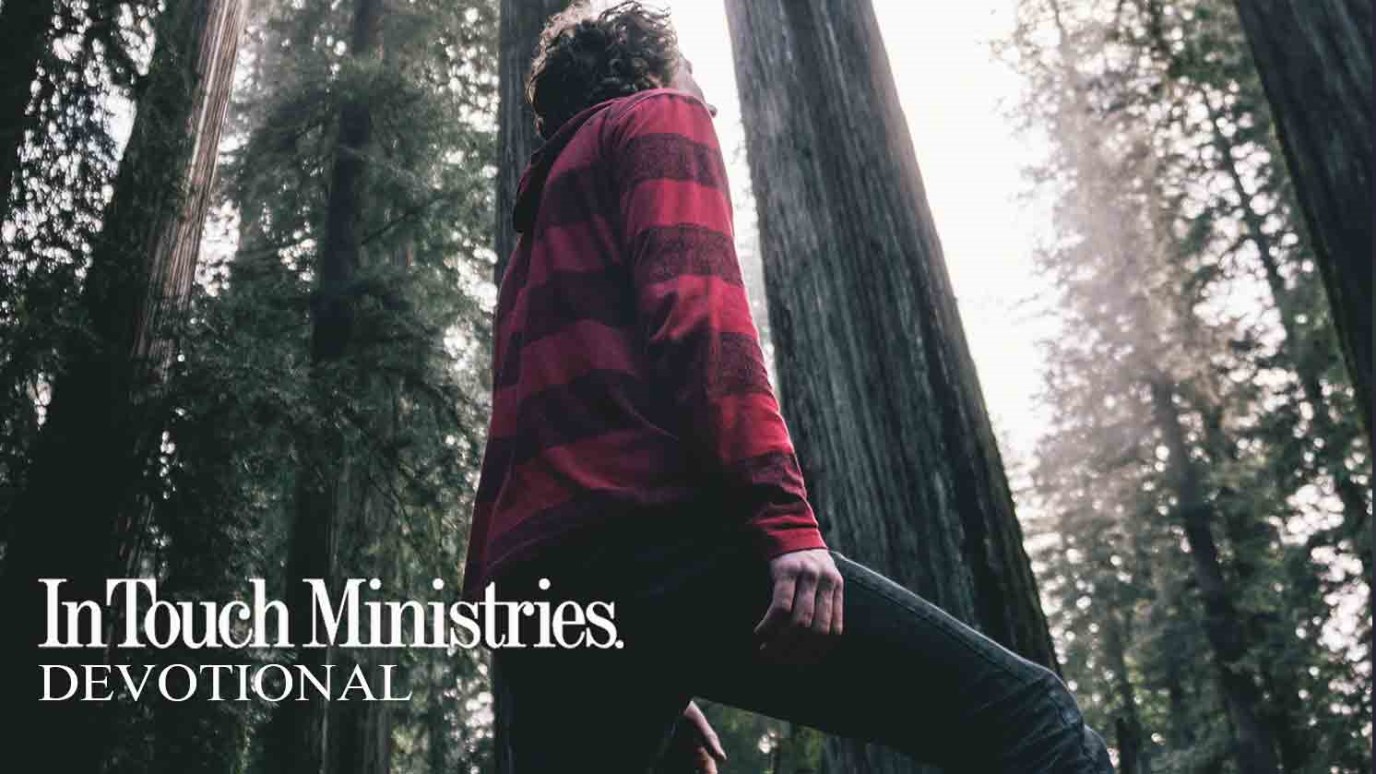 If we believe God's forgiveness of our sins is real, we must forgive ourselves as well.

Have you ever come to the Lord in repentance, confessing your wrongdoing, and yet still felt guilty? Sometimes the problem is that we can’t forgive ourselves. Therefore, we go into a self-punishing mode, repeatedly replaying the sin until we feel unworthy not only of pardon but also of blessings, answers to prayer, and the Father’s love. Eventually we build a prison of guilt because our offense seems unforgivable.

But what does such behavior tell us about our faith in God and our estimation of ourselves? According to the Bible, our Father freely bestows forgiveness on the basis of His Son’s payment of our sin debt—and has removed our transgression “as far as the east is from the west” (Psalm 103:12). Is our refusal to forgive ourselves a way of saying we consider Christ’s sacrifice insufficient? In other words, is our standard of righteousness higher than the Lord’s?

Two men in Scripture teach us about the importance of accepting God’s full forgiveness. One is Peter, who denied knowing Christ, and the other is Paul, who persecuted Christians. The Bible gives no evidence that either one of them refused to forgive himself. Although their offenses were great and both men probably regretted their actions, they received God’s forgiveness and lived in the freedom of His grace.

To be free of an unforgiving spirit toward ourselves, we must realize it’s the result of self-focus. Instead of believing the truth of God’s forgiveness, we’ve been relying on our own feelings and making them superior to His Word. It’s time to humble ourselves and place trust in God—not in our feelings.

He Restores My Soul
Thistlebend Ministries

The Powerful Name
Encounter with God

How to Live Low
First15