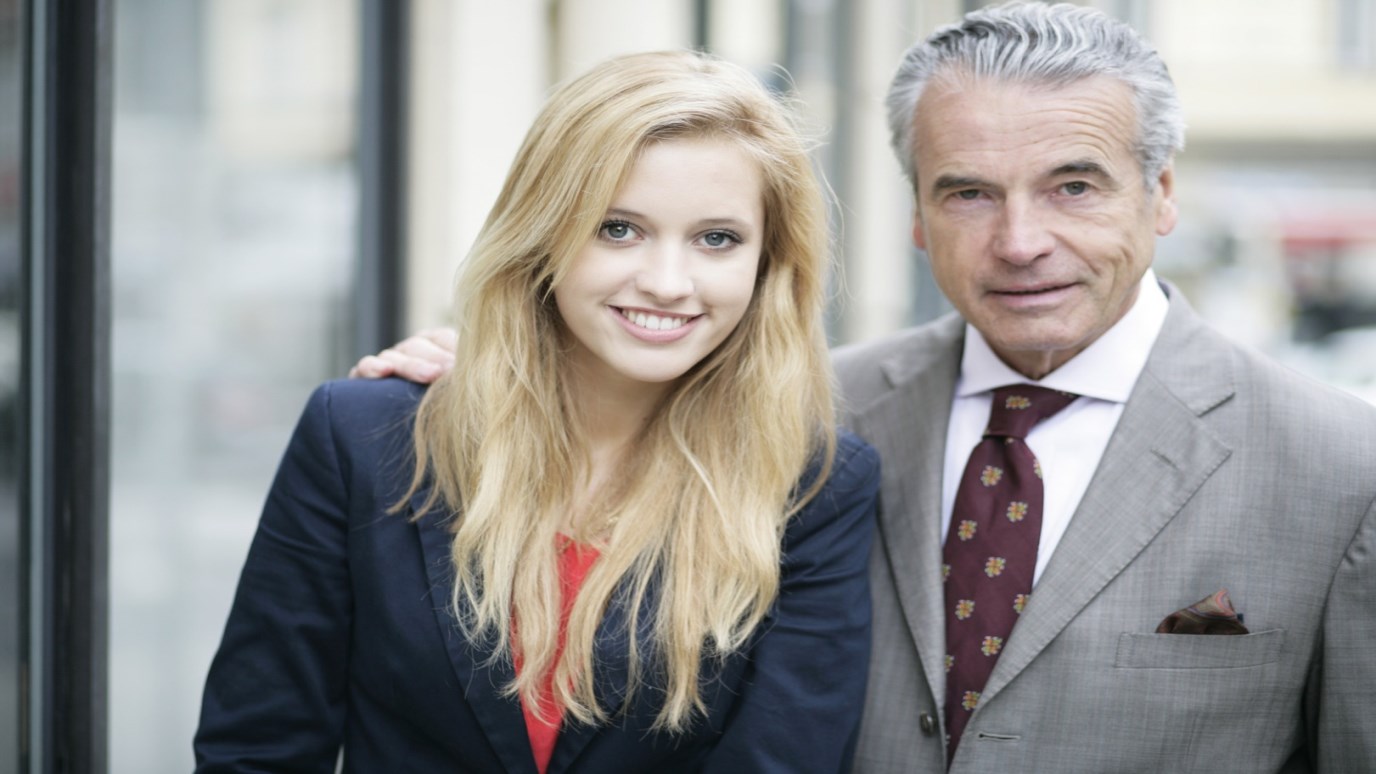 So, what should you do if you've been hurt by an important male in your life? How can you deal with the bitterness that makes you wonder if godly men are an endangered species?

I have a good friend who recently told me that she feels that God is asking her to forgive her dad. I don't know all the ins and outs of their relationship, but I do know her dad has never asked for forgiveness. In fact, he's never even hinted that he's done anything wrong, even though he has.

Our culture would tell my friend that forgiveness is unnecessary or at least premature. She should wait until her dad realizes what he's done before letting him off the hook. But this is not how the Bible treats forgiveness.

I asked you to celebrate the great men in your lives. Many of you did, but you added a "but."

There are good guys out there but...

I am guessing those "buts" come from a place of hurt. You've been wounded, and it's changed the way you see the guys around you. I have a feeling that the world's twisted views on forgiveness and relationships have wormed their way into your hearts.

So what should you do if you've been hurt by a guy? How can you deal with the bitterness that makes you feel like godly men are an endangered species? What should you do when the guy who hurt you won't even acknowledge his mistakes?

The answer is simple. Forgive him. The application of that answer is rarely easy, but that doesn't mean bitterness is an easier road.

I once read that unforgiveness is like drinking poison and then expecting the other person to get sick. In truth, holding onto your bitterness toward that guy will affect you more than it will ever affect him.

That's why Jesus gave us this profound warning:

Forgive and be forgiven. Keep a death grip on your pain and miss God's grace. Those are your options.

How do you get rid of your bitterness toward guys? You forgive them. Do they deserve it? Maybe not. But it is always good to be reminded that we don't deserve God's forgiveness either, and yet He freely offers it to us.

Nancy Leigh DeMoss offers this approach to dealing with bitterness:

Nancy goes on to remind us, "You'll never be free until you let go of the bitterness, put it away, and in its place receive God's grace and His forgiveness."

If you want to be free from your distrust of guys, stop looking to the men to change. It's not your job to hold their feet to the fire to be more like Christ. That's God's job! If you've been hurt, your job is to forgive and to refuse to put up with bitterness.

My friend is making the choice to stop sipping poison and to trust God to change the hearts of the men who have hurt her. Will you join her?