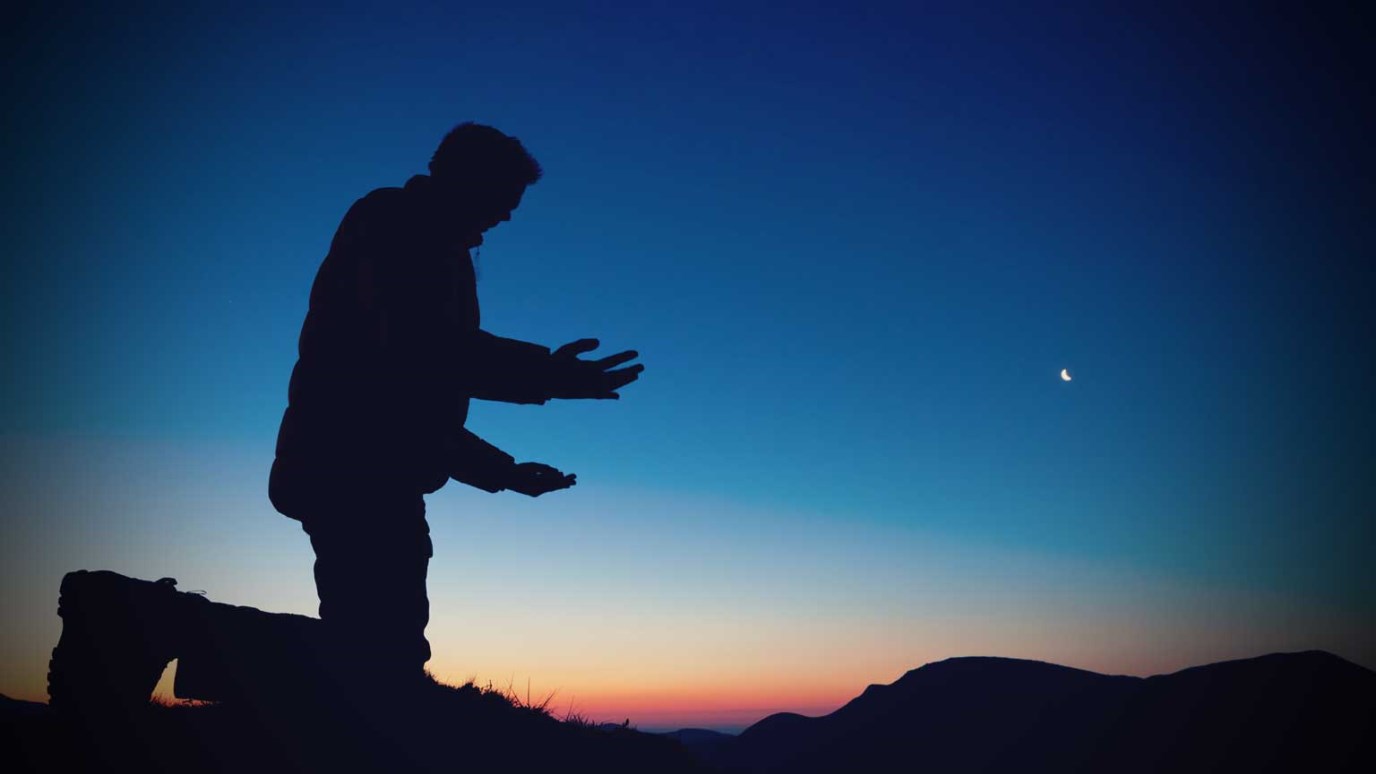 Because God has made us holy, we can forgive even those who have sinned heinously against us.

Colossians 3:12–13 is the foundational text in our final study on the broad theme of guilt and forgiveness. Having seen what repentance involves and our need to love and forgive our enemies, we now turn to the outworkings of God’s pardon in the life of the church.

In sanctification, theologians often point out, the indicative precedes and grounds the imperative. Simply put, our marching orders from the Lord come after He has defined who we are in Him. God first sets us apart as holy, and then He commands us to live up to this reality. John Murray, who promoted and defended orthodox, Reformed theology at Westminster Seminary in the twentieth century, has said that we are sanctified definitively when we come to faith in Jesus. We move from darkness into light and in so doing are made, eternally, into God’s holy people. The fact that we are set apart as holy makes us able to obey the Lord and be holy. One evidence for this is Paul’s definition of Christian believers as “saints” or, more literally, “holy ones,” in the greetings of his epistles. First Corinthians 1:2 actually tells us that we are “sanctified in Christ Jesus.”

That we are declared holy at conversion does not mean we can live the rest of our lives as we please, nor are our efforts in sanctification worthless. All those who have been endowed with life and godliness (2 Peter 1:3) obey God’s commands to live out these qualities. They aim to live out what the Father, by grace, already says that they are.

Other religions say we obey God’s commands to make ourselves holy. This is a hopeless endeavor, however, for fallen creatures cannot in themselves become holy. But if the Lord first declares us holy, we then, by His grace, can live out this reality, albeit imperfectly. There is real hope we can obey His commands by His grace.

This is a blessed truth when it comes to forgiveness. Today’s passage says we are God’s chosen ones — His holy people (Col. 3:12). Because He has made us holy, we can forgive even those who have sinned heinously against us. Believers have no option but to forgive others, especially other Christians (v. 13), and so there is no excuse for unforgiveness in the church.

“I can never forgive him” is commonly found on the lips of those who have been sinned against, especially when the violation is heinous. Some of us may feel like we can never pardon a particular individual even if we never admit it. However, if we have come to faith in Christ, we have been set apart as His holy people and can, with His help, forgive others. To say that we cannot forgive is a cop-out at best and possible evidence of a heart of stone at worst.

Talking and Weeping
Dr. R.C. Sproul
Follow Us
Grow Daily with Unlimited Content
Uninterrupted Ad-Free Experience
Watch a Christian or Family Movie Every Month for Free
Early and Exclusive Access to Christian Resources
Feel the Heart of Worship with Weekly Worship Radio
Become a Member
No Thanks