Forgiveness Is Something I Do Everyday 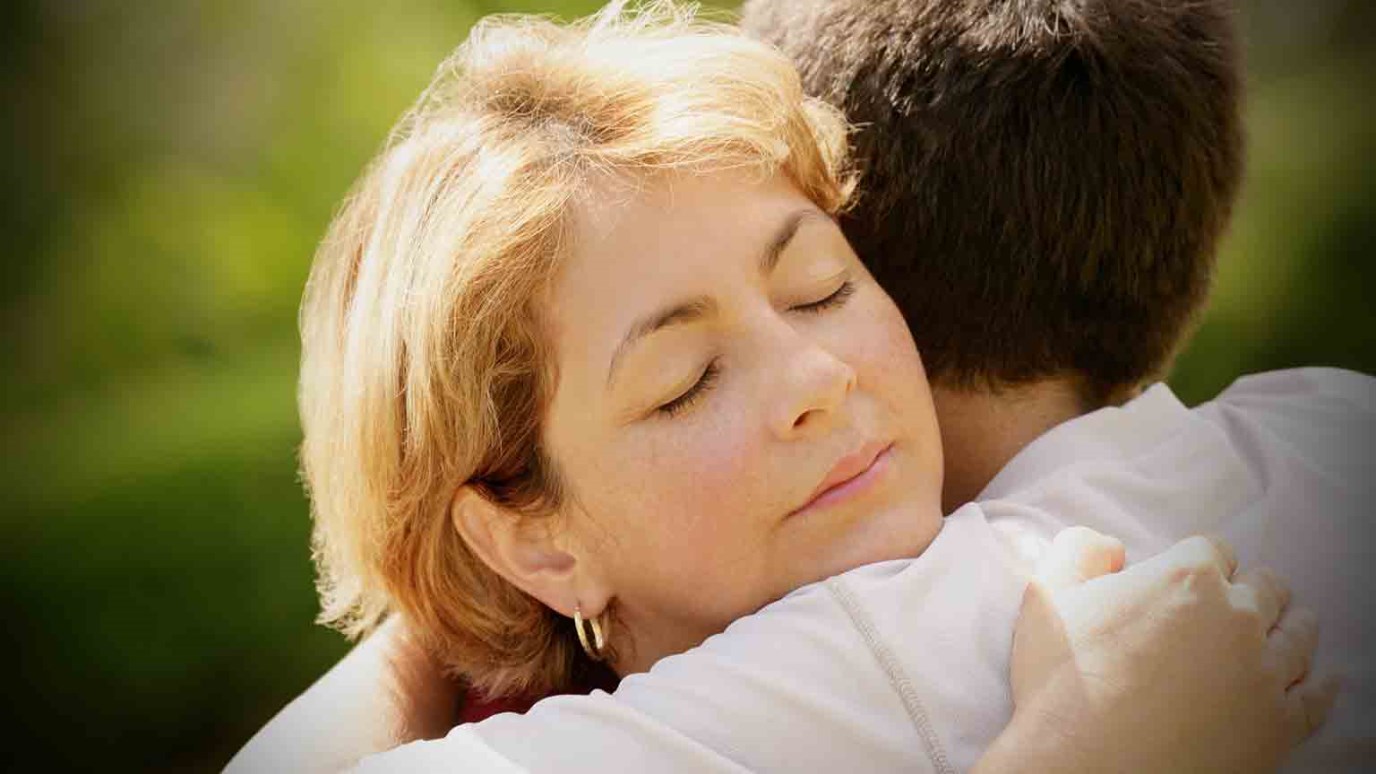 Amy Julia Becker shares the pains and joys of raising a child with Down syndrome and the importance of forgiveness in the middle of everyday life.

As I look back over the past nine years of raising a daughter who has Down syndrome, my memories spill over with gratitude and hopefulness and wonder. I think of the moment Penny looked out the window during a rainstorm and signed, “rain,” and I realized we would be able to communicate with each other, even if it was without spoken words. Or the time she woke up from an eye surgery and I expected her to complain about the pain. Instead, she smiled and asked, “Can we go to the playground?” Or the giggles at the dinner table with her siblings. Or the first time she and a friend walked home from school together, hand in hand.

But I can also list the hurts that have accompanied these joys: the people who say, “You were so brave to have other children,” without realizing that their words imply I wish I didn’t have my eldest daughter. The ones who make jokes about “mongoloids” and “retards.” Even the less overt incidents when I wonder if it is because she has Down syndrome that Penny hasn’t been invited over to play at a friend’s house. And there is the indirect hurt that comes when prominent intellectuals, celebrities, and politicians make disparaging remarks about people with Down syndrome, which happens far too often. The anger simmering under the surface when a young man with Down syndrome dies during an unnecessary arrest for not paying to see a movie twice. The helplessness and hopelessness that return when doctors and the media alike assume that all pregnant women would want to abort fetuses with Down syndrome.

On the whole, though some measure of darkness, sadness, and hardship accompanies it, this life with our daughter has been full and rich and good. The joy overcomes the darkness. The laughter overcomes the hardship. And this path from sorrow to full life has been paved with forgiveness.

I used to think of forgiveness as a dramatic act. As a Christian, I looked back to Jesus’ words while dying a torturous death on the cross: “Father, forgive them, for they know not what they do.” I thought of the stories that made headlines — the wife who forgives her husband’s adultery, the parents who forgive their daughter’s murderer, the teenager who forgives the priest who abused her.

I am grateful I’ve never needed to call upon that depth of forgiveness, and yet as a parent I have begun to learn that forgiveness is as domestic as it is dramatic. Forgiveness is the work of the cross, but it is the work of the cross even in the midst of the everyday — when my husband comes home late from the office. When I throw a pillow at my son in anger. When my daughter elbows her sister. When a friend uses a word she shouldn’t.

These little slights, these minor abuses, could all add up to resentment that festers into withdrawal from the community around us. Or they can lead me back to the grace that undergirds all I believe to be true.

There’s an odd story in the Gospels in which a group of men carry their paralyzed friend to Jesus. When he sees the stricken man lying before him, Jesus says, “Son, your sins are forgiven.” The religious leaders in the room mutter about Jesus’ blasphemy, but my thoughts go toward the man on the mat. I can only imagine myself in his position, thinking, “Um, thanks a lot for the forgiveness, but I’m here to see you about my legs?” Jesus goes on to heal the man of his paralysis, so it all works out in the end. But I wonder whether he forgives this man of sin first because he wants to teach us how forgiveness works — how unforgiveness can render us immobile, and how extending grace to one another enables us to walk together again.

With forgiveness, with friendship, I suspect we will also experience a sense of healing, an opportunity to walk again.

I don’t know whether this has to do with having Down syndrome or not, but Penny is very forgiving. She has never held a grudge, even when I have disappointed her, or her brother has lashed out, or a friend has said something mean. Penny is also someone who cherishes relationships above all else, and I have learned that the two — forgiveness and relationships — go hand in hand. As I once explained to my son William, forgiveness doesn’t mean that what I did or said was okay. It means that you will love me and be friends with me even though I did or said something that wasn’t okay, just as God continues to love us and befriend us even though we do things that aren’t okay every day.

How You As a Parent Can Help Your Addicted Child
Karl Benzio, MD

How Do I Parent Through Divorce?
Karen Stubbs
Follow Us
Grow Daily with Unlimited Content
Uninterrupted Ad-Free Experience
Watch a Christian or Family Movie Every Month for Free
Early and Exclusive Access to Christian Resources
Feel the Heart of Worship with Weekly Worship Radio
Become a Member
No Thanks