Forgiveness Is so Unfair 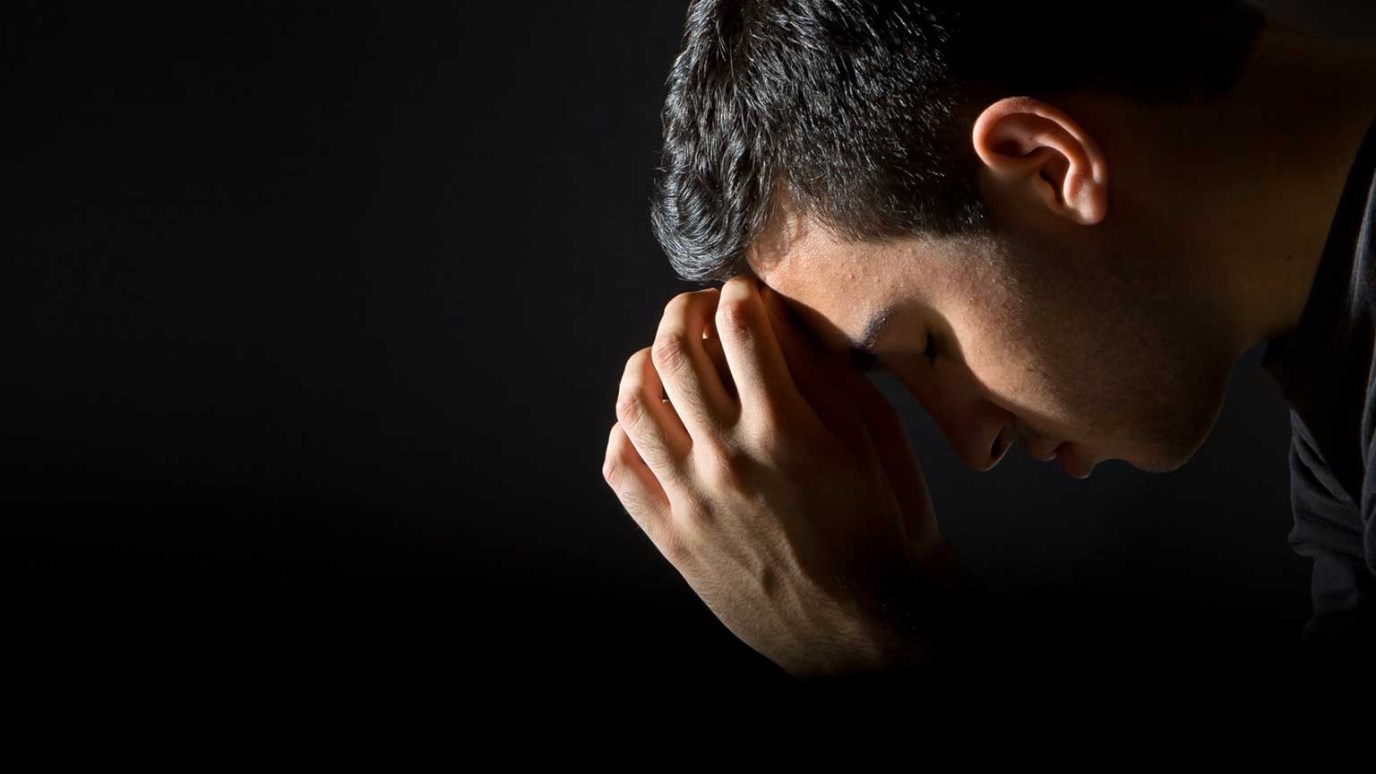 Are you struggling with the act of forgiving someone? Forgiveness is essential for our lives as disciples of Christ.

Forgiveness isn’t fair. It doesn’t make sense. We crave justice and we equate forgiveness with letting people go scot-free. In fact, the command to forgive people is one of the hardest teachings of Christianity to embrace and live out. The apostles found it difficult too. So, one day Peter decided to ask the tough question:

Then Peter came to him and asked, “Lord, how often should I forgive someone who sins against me? Seven times?” “No, not seven times,” Jesus replied, “but seventy times seven!” - Matthew 18:21-22 (NLT)

Peter assumes that there is a limit to forgiveness. He’s so convinced, in fact, that he suggests a possible answer to Jesus that probably seemed extreme to Peter, who was probably thinking something more like “three strikes and you’re out!” Jesus’ response wasn’t intended to be calculated (the answer to 70 times 7 is 490 by the way). His point was that we need to forgive repeatedly.

If you’re going to understand this, there are some principles you must nail down.

Forgiving the same person for the same junk repeatedly may not seem fair to you, but it’s ultimately for your peace and your joy. It’s in your best interest to follow this extremely difficult teaching of Jesus. Forgive. Again. And again.