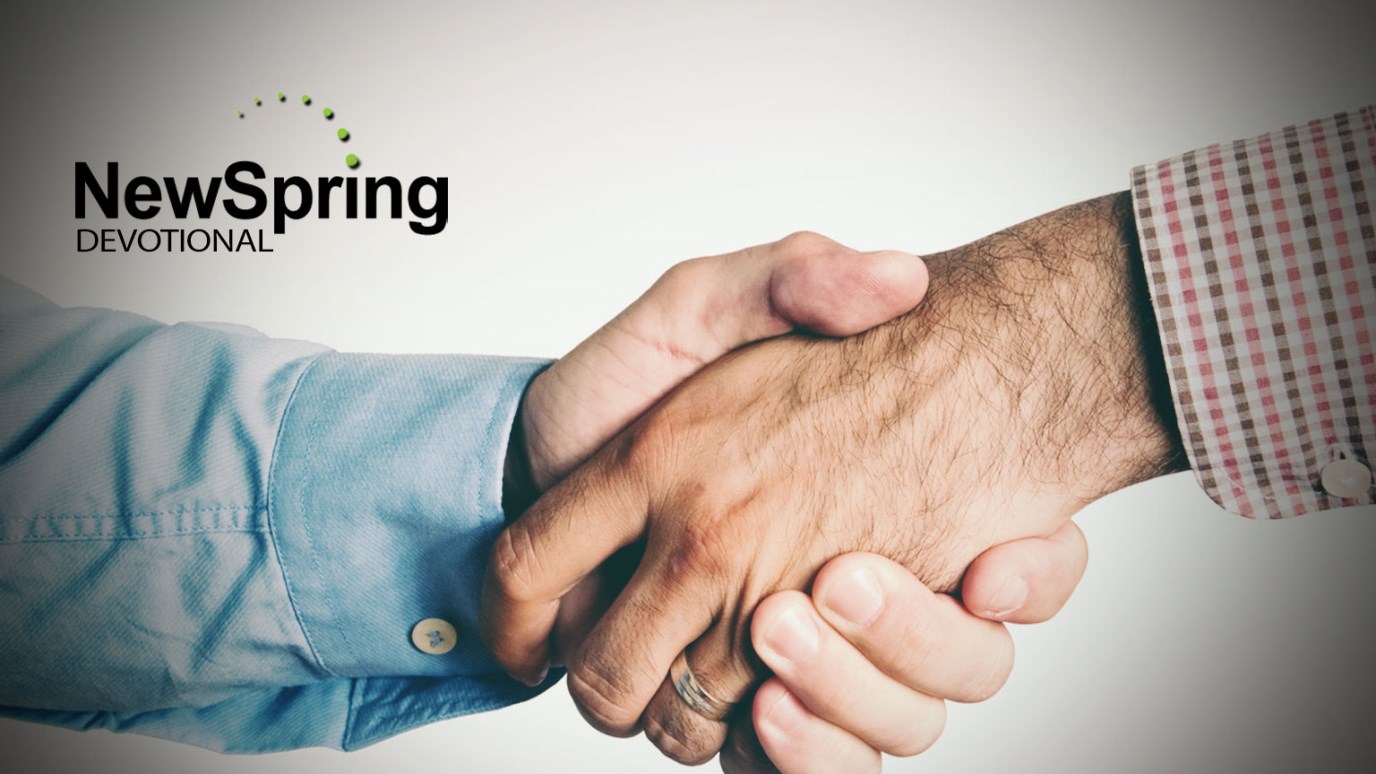 There is real power in forgiving others as Jesus forgave us.

Did you know that true freedom lies in forgiveness? Not just forgiving others for their wrongs and sins against you, but Jesus forgiving you for the wrong and the sin you have done. There is real power in forgiving someone. I’ll give you an example.

In middle school, I had a best friend who completely turned on me. For several years I was fueled into anger, depression, rebellion, and chaos all stemming from that one betrayal. I didn't know Jesus until I was 20 years old, so there was no concept of forgiveness in my heart. I had been attending NewSpring Church for about a year when Pastor Perry began preaching on forgiveness. Three times in a row, he would mention during the invitation that maybe someone needs to forgive someone today. I knew exactly who it was I needed to forgive, but I resisted for two weeks. On the third week, Pastor Perry gave the invitation again, and I chose to respond this time. I got up and walked across the room and talked to the person who had caused so much grief in my life and forgave him immediately. We hugged, exchanged phone numbers, and began meeting for lunch.

A couple of weeks later, this person encouraged me to go to "the Gauntlet"—NewSpring’s summer camp for students. I figured I’d give it a shot. I went to the Gauntlet and had my world rocked! God called me into full-time ministry that week. I left  with a desperate heart to see students meet Jesus and get discipled. I’ve been actively serving in our student ministry, "Fuse" as a small group leader with a passion to disciple young boys, so that they grow into young men of God. God is completely rocking my world still, and had I not have taken that next step of forgiveness, I’d still be stuck in bitterness.

When we forgive others, three things happen:

1. God is able to use our story for redemption in someone else’s life.

2. We experience God’s grace in a visible way that is not possible living in bitterness and anger.

3. We are able to forgive others when we recognize that Christ forgave us first and loved us first (1 John 4:19)

Who do you need to forgive? If you are holding on to bitterness and living in unforgiveness, you’re denying yourself the freedom in Christ that is already there. You are simply choosing to ignore a blessing from the Lord because your pride is not letting you forgive someone. Forgiveness is freedom. Are you living like it?

Where There is Divorce There is Unforgiveness
Crossroads Global Media Group

Jonathan and David: A Biblical Model for Authentic Relationships
Chip Ingram
Follow Us
Grow Daily with Unlimited Content
Uninterrupted Ad-Free Experience
Watch a Christian or Family Movie Every Month for Free
Early and Exclusive Access to Christian Resources
Feel the Heart of Worship with Weekly Worship Radio
Become a Member
No Thanks