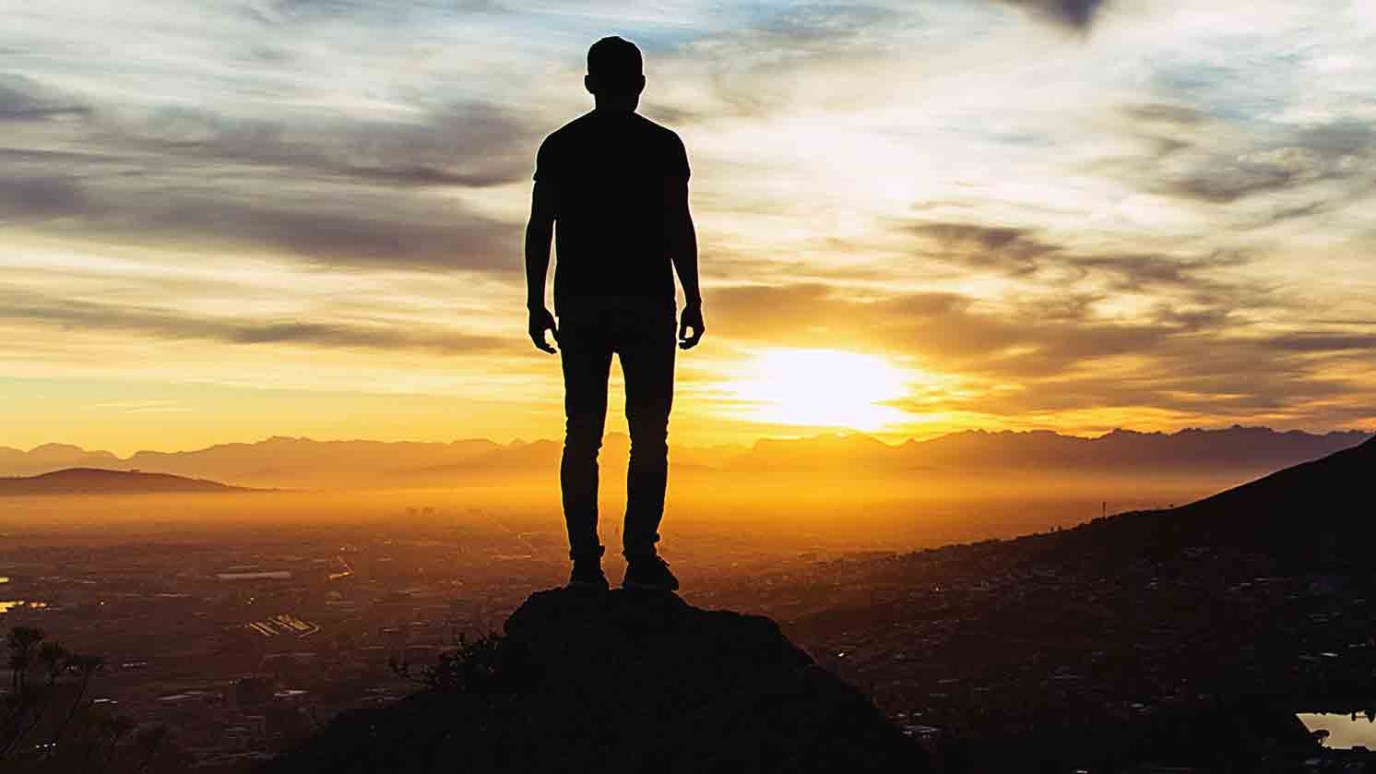 Does there ever come a time when we stop forgiving and call down the Lord’s judgment on people here on earth?

Pastor Lance – I was reading Revelation recently and came across something that seemed very odd. How do we reconcile Rev 6:10 with forgiving those who persecute us? The souls of the martyrs are calling out for justice, judgment and vengeance, so is that okay? If they are in heaven, shouldn’t they be able to see the big picture and forgive those who have killed them? Is there a time when we stop forgiving and call down the Lord’s judgment on people here on earth?

There are a couple things at play here:

A.) This is metaphorical in nature. This is a vision of heaven where things are playing out to make a spiritual or theological point. It’s not to be pushed literally (that they have to be hid under the altar, squished in there until the time is fulfilled. Therefore we need to ask what the point is and then extract out of that, what part is literal and which part is not.

B.) What’s the point of being ‘under the altar’. The altar is a place of sacrifice. it’s about death. Heaven is about God. it’s about dying for God. The crying out is about calling for justice. Are they really calling for vengeance? Maybe, but we’ll deal with that in a second. Initially it’s a metaphor of calling people to account for what they’ve done and making them own up to it. Consider how God told Cain that Abel’s blood was calling out to Him from the earth. It wasn’t really calling, but it was bearing witness against him. Same thing here.

C.) Would knowing the Big Picture shut them up? Not really. There is a time for righteous judgment. Jesus called down judgment, the prophets called down judgment, the sins of the people who killed the Christians are not saved by Christ, they are still accountable for their sins and will be judged for it, so it’s actually appropriate. Forgiveness only makes sense in light of 2 things: 1.) its’ paid by someone. 2.) in light of being a sinner and being forgiven yourself. Those rules don’t apply here. The metaphorical souls have not seen it paid for by Christ and they are cleansed and know the big picture which means that God’s enemies will pay (eternal smoke rising before Him forever). They are calling not for their own unforgiveness but for what was done to them. There’s a difference. One is personal to them, the other is an offense against God. There are some things that shouldn’t be forgiven.

D.) What’s the application for us about forgiving other people? Is there a time to stop forgiving and ask God to just shut them down or solve it? Yes and no. Yes, it’s appropriate to ask for God a solution and to shut down the badness. However it’s not healthy to ask God to kill the bad guys unless you have clear allowance to do so. But it’s always necessary to forgive for personal offenses. Forgiveness doesn’t forget, it just acts differently toward them than you would naturally want to in anger.

Can We Expect to Be Healed?
Bayless Conley
Follow Us
Grow Daily with Unlimited Content
Uninterrupted Ad-Free Experience
Watch a Christian or Family Movie Every Month for Free
Early and Exclusive Access to Christian Resources
Feel the Heart of Worship with Weekly Worship Radio
Become a Member
No Thanks