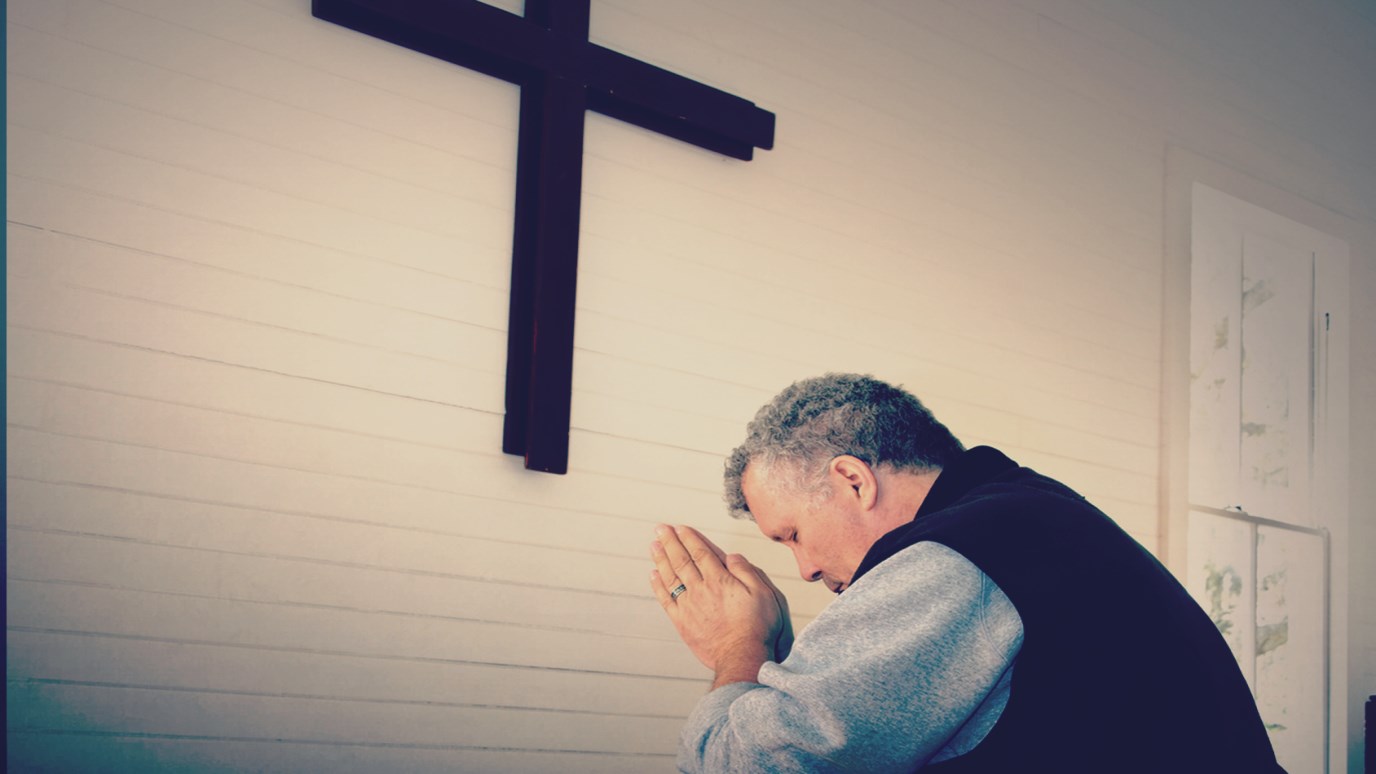 Justification occurs when God acknowledges the forgiveness Jesus extended and accepts His payment of our debt.

There is a distinction between forgiveness and justification. It is subtle, but it is important. It looks something like this: Let’s say there is a young lady who runs up an enormous credit card debt at a local department store. She has charged more than she could ever possibly pay; she knows it, and the store management knows it. Suppose she goes to the store’s credit manager and confesses her guilt, then asks for forgiveness. They could write off the debt, or they could press her to pay. Either decision would be within their rights. Say they decided to take her to court. She must plead guilty. She has no option. But before the trial, our young friend meets the son of the department store owner, and they fall in love. He marries her, takes responsibility for her debt, goes to the store and pays every penny of it himself. Then how would she plead? Not guilty. Because the son of the owner—the one to whom the debt is due—has paid her way. There is no more debt. He has covered it.

Forgiveness occurs when I go to Jesus Christ and confess my sin. He forgives me. Justification occurs when God acknowledges the forgiveness Jesus extended and accepts His payment of my debt. You and I plead “not guilty” to the Father because Jesus Christ the Son has paid our debt of sin. We have sinned, but He deals with us as if we were sinless. He treats His Son as the sinner, and us as the righteous, and we become the recipients of the riches of His grace.

Now that no one is justified by the law before God is evident, for the righteous man shall live by faith (Galatians 3:11).

What Does God Say?
Don Wilton

The Book of Books
Dr. Charles Stanley
Follow Us
Grow Daily with Unlimited Content
Uninterrupted Ad-Free Experience
Watch a Christian or Family Movie Every Month for Free
Early and Exclusive Access to Christian Resources
Feel the Heart of Worship with Weekly Worship Radio
Become a Member
No Thanks