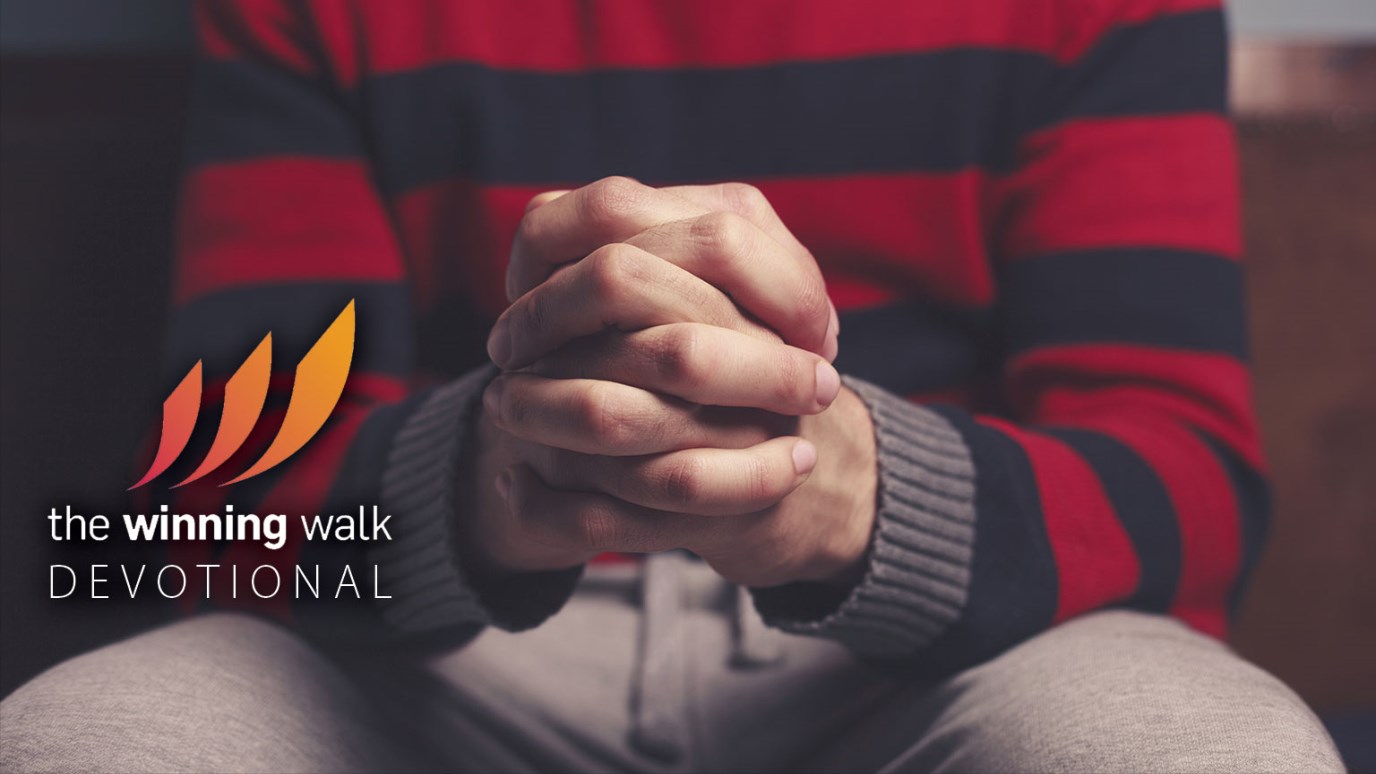 God promises that we are forgiven in proportion to the forgiveness we extend to those who have hurt us.

During South Africa’s apartheid regime, a certain man was imprisoned on Robben Island, just off Cape Town, where Nelson Mandela was held. Nightly, a cruel guard beat the prisoner. When the apartheid government was replaced with one led by Mandela himself, he urged forgiveness. One day the man who had shared his prison was on a country path, when he suddenly encountered the guard who had beaten him. The former security man tensed, believing he would be attacked. Instead, the ex-prisoner embraced him, and told him he forgave him. The promise of God is that we are forgiven in proportion to forgiving those who’ve hurt us.