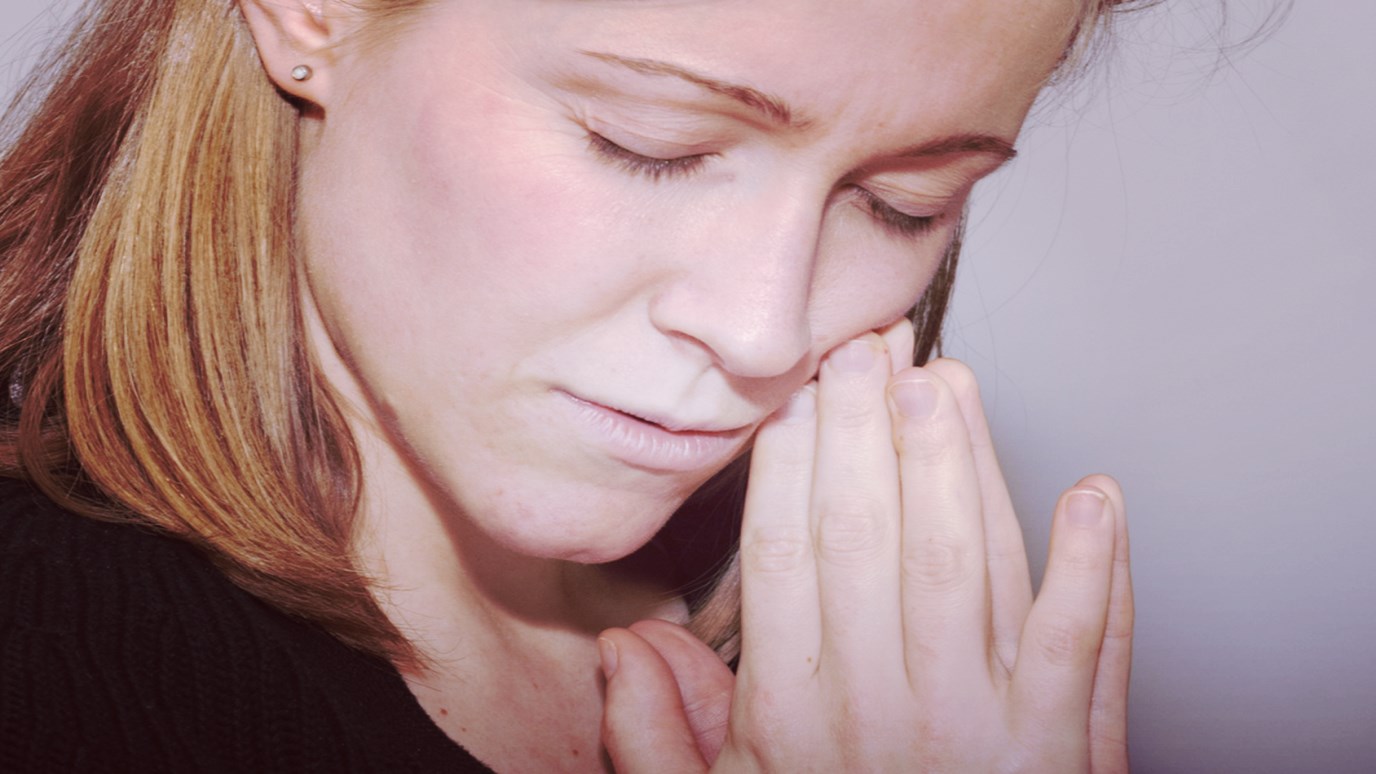 Forgiveness is the restoration of a relationship that was broken through sin and separation.

None of us deserve the forgiveness that is ours when we place our faith in Jesus Christ. That’s why it’s called grace. We’re not receiving the due penalty for our sins; Jesus Himself has already paid that penalty (death) on our behalf. How is it, then, that we who have been forgiven so much have trouble forgiving others?

A distant relative of mine left home as a young girl to go to nursing school. Just before her graduation she became pregnant, but the man she loved and had hoped to marry refused to take responsibility for her or the child. She had a baby girl, and gave her up for adoption shortly after her birth. The daughter was adopted by a dear Christian couple, and she grew into a fine young woman who went to college, graduated, and married a fine Christian man. After the death of her adoptive parents, this woman (by now in her thirties) began to search for her birth mother.

With her husband’s help, the mother was found, and she agreed to meet the daughter she’d given up years before. A few days later, a reunion was arranged in a local hotel room, and the two began to establish a loving, caring relationship. Several years went by before the mother could bring herself to ask the question she’d longed to voice: “Can you find it in your heart to forgive me for what I’ve done?” The daughter did not hesitate a moment. She simply said, “Mother, I forgave you a long time ago.”

Do you know what forgiveness is? It is the restoration of a relationship that was broken through sin and separation. Is there someone who needs your forgiveness?

In Him we have redemption through His blood, the forgiveness of our trespasses according to the riches of His grace (Ephesians 1:7).

READ THROUGH THE BIBLE
Numbers 1-2; Acts 1
More Sermon Clips Add To Library Add to My Devotionals Favorite Share Like 9

Loving People You Don’t Like Is Really Love
Brandon A. Cox