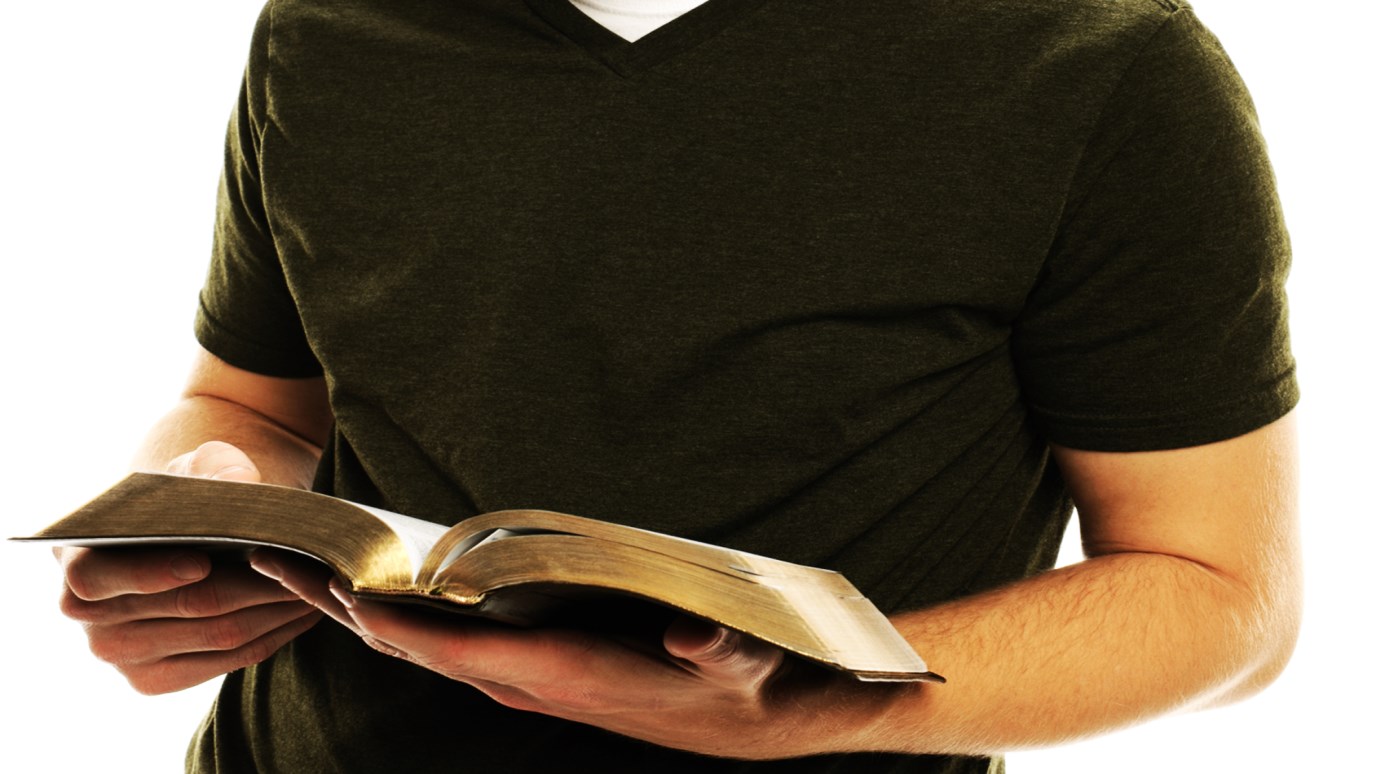 So, why not enact God’s Word, God’s promises, and Christ’s work on the cross, and rather than be guilt-ridden this week, let’s be forgiven-ridden.

The next common emotion and feeling is regret, quickly turning to guilt. With on-going sin, there is most often on-going guilt. On-going guilt is best described as guilt-ridden. A constant, foreboding sense of “I can’t believe I did that again,” “How stupid can I be,” “I said I wasn't going to do that again.”

For Christian men, a huge part of being guilt-ridden is we know we failed God. We disappointed our Heavenly Father and we hate doing that … again.

The simple truth, which is often ironically hard to grasp and accept, is Christ died on the cross as forgiveness of all sin, so we can live in a constant state of forgiveness and freedom. God knew we would consistently choose our way over His, so He made provision for an eternal plan for us to go before Him, admit the sin, ask forgiveness, be granted it again (the unlimited 70 X 7 concept), and then get back up on our feet and walk forward in freedom.

From even just a purely practical standpoint, which do you think God would prefer us to do after having sacrificed His Son to take care of this problem? Wallow in our sin, beat ourselves up, and stay self-focused OR receive forgiveness and walk on in His will to serve Him? To cut to the chase—wallowing is wasting God’s time when He’s already taken care of the debt for us.

Paul covered the extreme attitude of this concept well in Romans 6:1-2 when he said (paraphrasing), “Should we keep on sinning so that grace may abound? Of course not!”

So, why not enact God’s Word, God’s promises, and Christ’s work on the cross, and rather than be guilt-ridden this week, let’s be forgiven-ridden. Why? How? Because in Christ, that is what we are.

Brothers, listen! We are here to proclaim that through this man Jesus there is forgiveness for your sins. Everyone who believes in him is declared right with God—something the law of Moses could never do. —Acts 13:38-39 NLT

You, Me, Paul, and the Walking Dead
RZIM
Follow Us
Grow Daily with Unlimited Content
Uninterrupted Ad-Free Experience
Watch a Christian or Family Movie Every Month for Free
Early and Exclusive Access to Christian Resources
Feel the Heart of Worship with Weekly Worship Radio
Become a Member
No Thanks