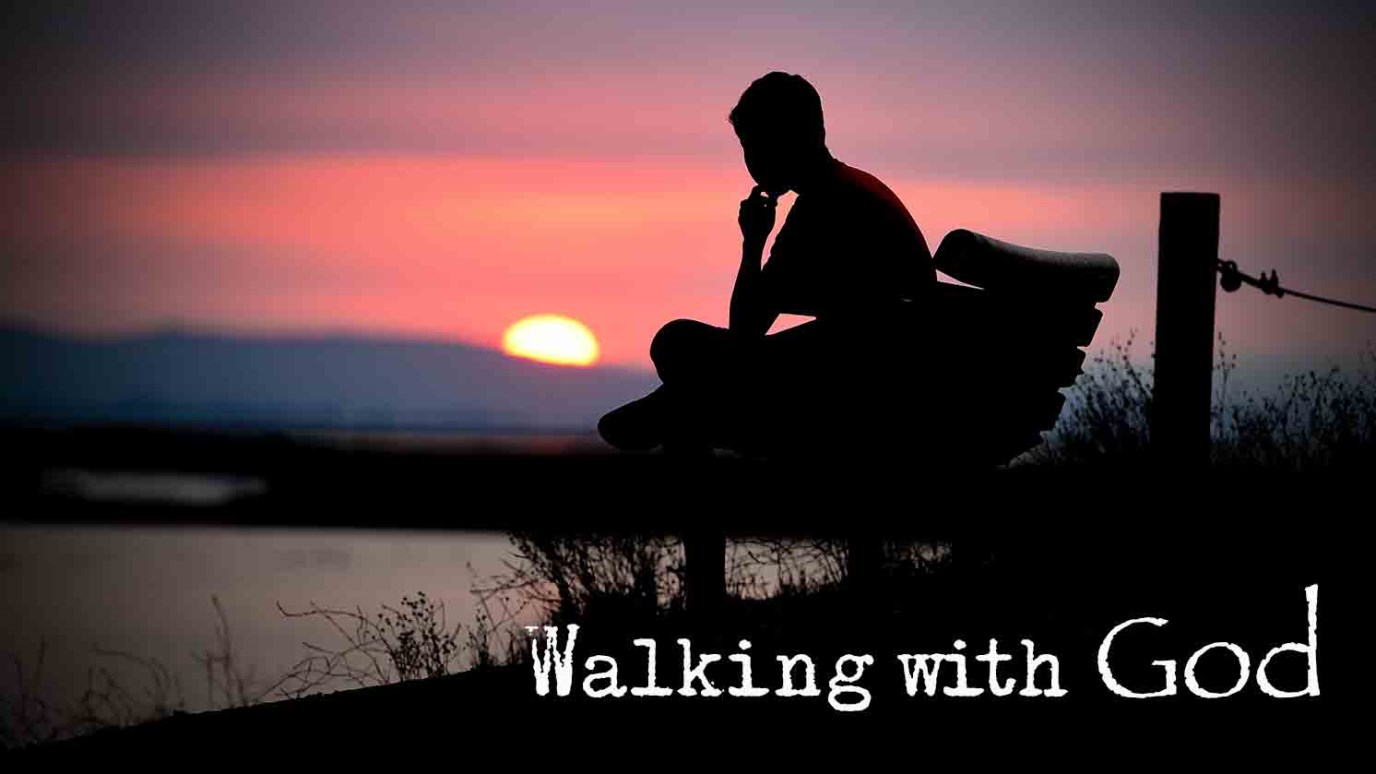 The truth is, all of God’s people fall at times – just as the saints of the Bible did!

Then David said to Nathan, ‘I have sinned against the LORD.’ Nathan replied, ‘The LORD has taken away your sin.’ (2 Samuel 12:13)

Have you ever experienced this scenario? You are truly a born-again Christian, living your life for Christ each day as best you can when  - suddenly - you fall flat on our face, or you stumble into some sin, or you do or say something that pulls you up with a start. You are shocked! How could you do or think such a thing?! Have you been play-acting, not really living out the Christian life, all along? Have you been deceiving yourself or perhaps been a hypocrite? No, not at all. You are simply discovering the reality of living as forgiven people while still remaining in a fallen world – and you are not on our own!

The truth is, all God’s people fall at times. In fact, some of the greatest saints in the Bible failed God terribly at certain points in their life – so much so that, if they hadn’t done so, we would have had a very thin Bible indeed! Think of some of the great figures in the Old Testament: people like Abraham, Isaac, Jacob, Moses, Samuel, and David; or from the New Testament think of Peter, James, John, Thomas, Paul; all these were great figures who were significantly used by God; but they also struggled and stumbled at times, sometimes really badly – deceiving, lying, scheming, doubting, even murdering – but God still used them.

The apostle Paul certainly knew an inner struggle against sin at times, as he describes in Romans 7. He says that he didn’t always do what he wanted to do, and sometimes he did what he didn’t want to do, just like you and me; but he also knew the answer to this struggle: it was to keep his eyes focused on Jesus!  For it is in focusing on Jesus that we remember that forgiveness can always be found -  a forgiveness that has already been won for us through his death on the cross.  Don’t doubt this promise of God’s word, but take it and use it today.

What a wretched man I am! Who will rescue me from this body of death? Thanks be to God - through Jesus Christ our Lord!  (Romans 7:24-25)

Remove the Dirty Garments
Dr. Jack Graham
Follow Us
Grow Daily with Unlimited Content
Uninterrupted Ad-Free Experience
Watch a Christian or Family Movie Every Month for Free
Early and Exclusive Access to Christian Resources
Feel the Heart of Worship with Weekly Worship Radio
Become a Member
No Thanks