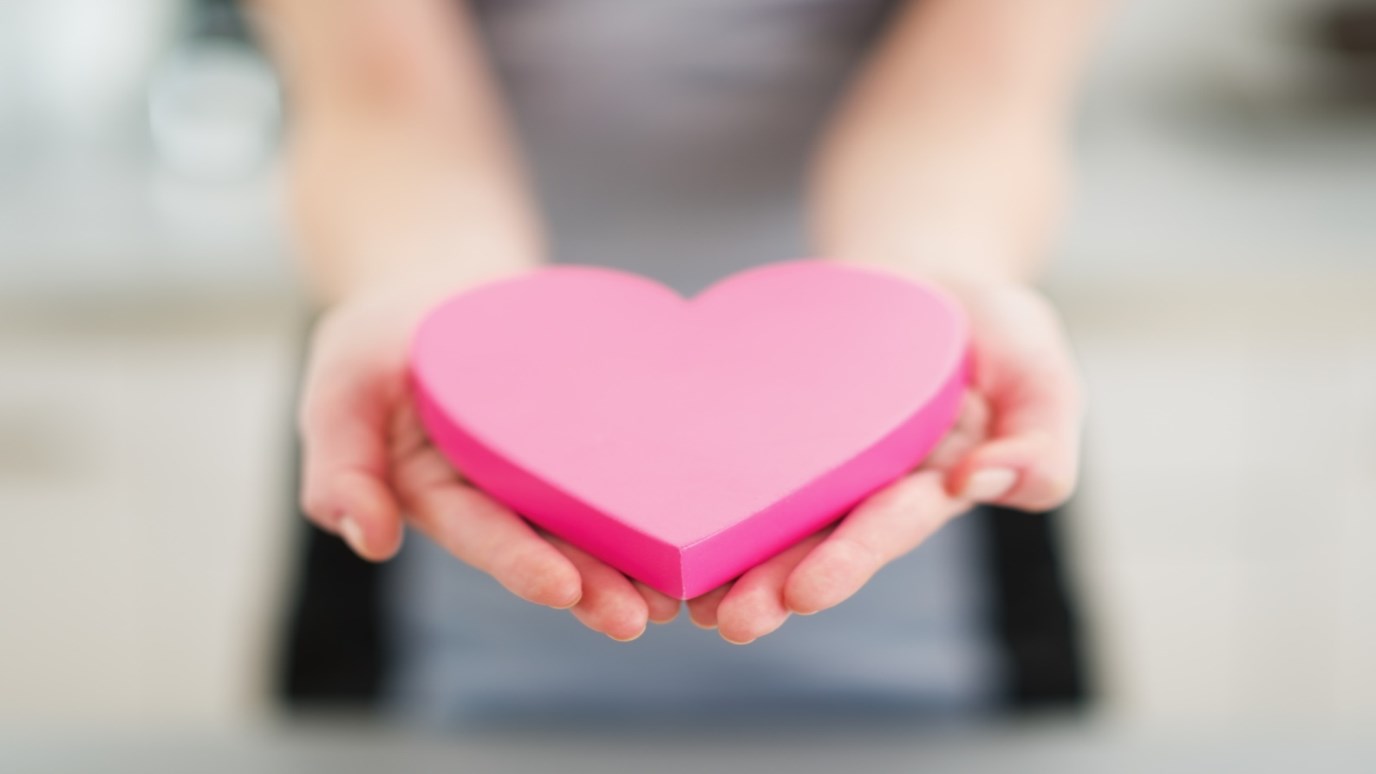 Do you live your life as someone who has been forgiven much or forgiven little?

It all happened one day when Simon the Pharisee invited Jesus to a dinner party at his house. Jesus came, but from the moment he stepped in the door, it was obvious how “welcome” he really was. The usual gestures of warm middle-eastern hospitality were overlooked. He was given no water to wash his dusty feet; he wasn’t greeted with a kiss; his head wasn’t anointed with oil.

A woman from the city—a prostitute, most likely—was the one who welcomed Jesus most freely. As he reclined at the table (they used couches instead of chairs!), she stood behind him at his feet, weeping. As her tears ran down his feet, she undid her hair and wiped the dust away; kissed his feet, and then anointed them with ointment.

Simon was disgusted. “Surely, if Jesus were a prophet,” he thought, “he would know what sort of woman this is!”

So Jesus told Simon a story:

Two people owed a debt—one owed 500 denarii (about two years’ wages) and one owed 50. Neither could pay their debt, and amazingly, the moneylender cancelled their debts!

“Now who will love him more?” Jesus asked Simon.

“I suppose the one for whom he cancelled the larger debt,” was his reply.

Jesus then contrasted Simon’s love—or lack thereof—with this woman’s love. Then, he turned to the woman and said to her, “Your sins are forgiven. Your faith has saved you; go in peace.”

As we peek through the window at this dinner party, let me ask you...is your love for Jesus more like Simon’s, or more like this woman’s? If, like me, you find yourself more like Simon, remember what a debtor you were to God! Regardless of whether your debt was “large” or “small,” you couldn’t pay it off.

When you were at your lowest point of despair, Jesus paid your debt, and God canceled it forever.

If your heart is cold toward Him, take some time to remember the depth of your “sin debt.” Make a list, if necessary, of all that God has forgiven you. Because, we all know that “he who is forgiven little, loves little.” But she who is forgiven much—and knows it—loves much!

(To read an account of this interaction between Jesus, Simon, and this woman, check out Luke 7:36-50).

Did you relate more with Simon or with the woman? How so?

How Will You Respond to Jesus?
Jeff Little

The Call to Connect
Kenny Luck

Staying in the Light
Dr. Charles Stanley
Follow Us
Grow Daily with Unlimited Content
Uninterrupted Ad-Free Experience
Watch a Christian or Family Movie Every Month for Free
Early and Exclusive Access to Christian Resources
Feel the Heart of Worship with Weekly Worship Radio
Become a Member
No Thanks