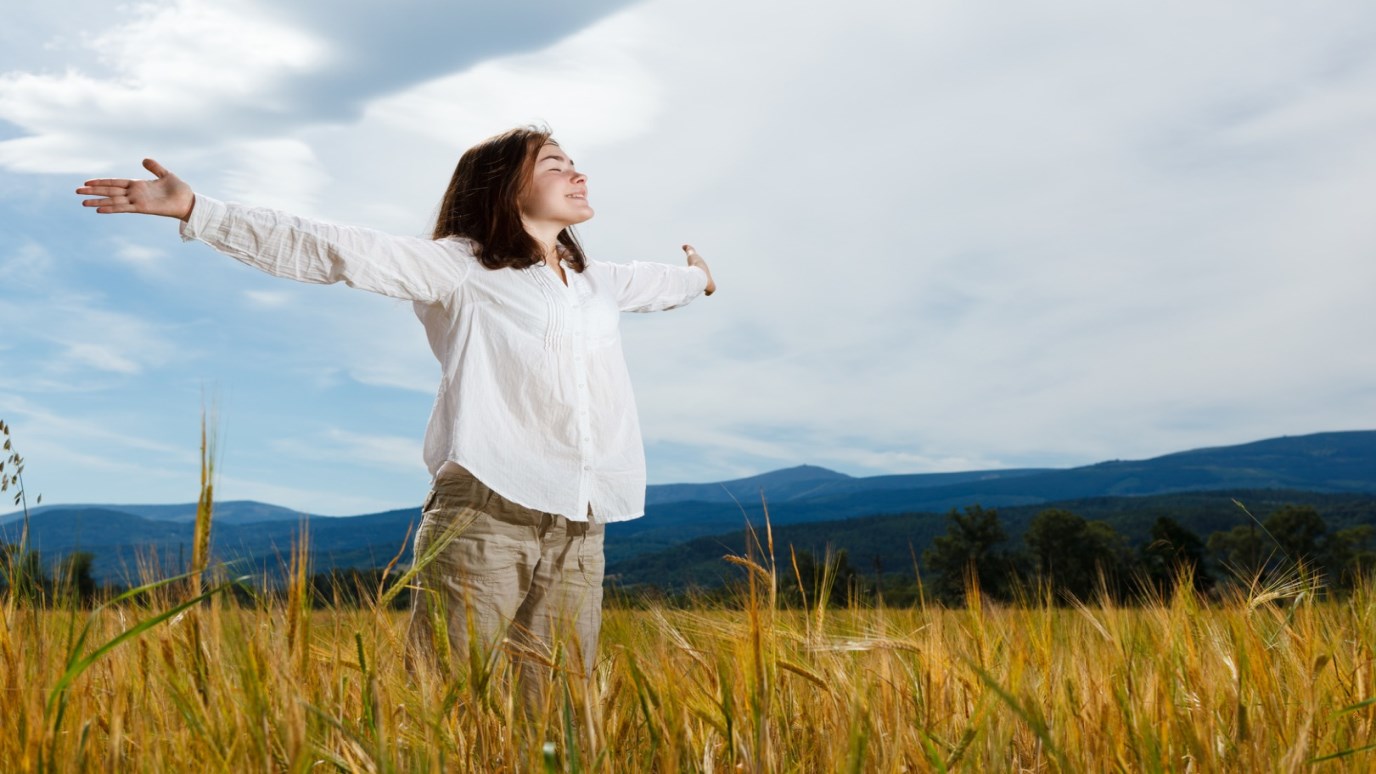 In many cases, that pain comes out in anger. It’s been said that the most dangerous animal in the forest is the one that’s been wounded. I think that’s a good picture of what we’re seeing in our homes, in our communities, and in our schools today. People who have been wounded instinctively tend to wound others.

Two ways to respond to hurt:

The first way to respond, and the way that most people choose, is what I call becoming a debt collector. The mentality of the debt collector is, “This person wronged me; she owes me, so I’m going to hold her hostage and put her in debtor’s prison until she pays me back.” This way of responding ultimately leads to resentment, bitterness, and anger—it is the way of retaliation. That is where most people live much of their lives today. The way of retaliation is a subtle, secret desire for revenge. We may not retaliate with guns, but we do it with looks, attitudes, and words.

Ultimately, those seeds of bitterness and resentment are likely to grow up and produce a multiplied harvest, not only in your life, but also in your children and their children and the next generation.

The second way to respond is to choose to release the offender from prison. We choose to forgive, not because the offender deserves to be forgiven or has even asked for forgiveness, but because of God’s grace that He has poured upon us, which we then are able to pour out upon others. This is the pathway of reconciliation.

First, forgiveness is not a feeling; it is a choice, an act of my will. If I waited until I felt like forgiving before I forgave, I might never forgive. We are not to wait for our emotions but rather to choose to obey God. Then, in time, God will cause our emotions to catch up to right choices.

Second, God commands us to forgive, regardless of how we feel and regardless of what has been done to us. Jesus says in Mark 11:25, “And when you stand praying, if you hold anything against anyone, forgive him so that your Father in heaven may forgive you your sins” (NIV).

Third, forgive as God has forgiven us for the ways that we have sinned against Him? How did He forgive us for taking the life of His Son? Psalm 103:12 says, “as far as the east is from the west, so far has God removed our transgressions from us.” He does not deal with us as our sins deserve; rather, He deals with us in mercy and kindness. His mercy toward us is infinite, unconditional, complete, and undeserved.

I know just enough about computers to be dangerous. But one thing I’ve learned the hard way is the meaning of the “delete” key. I’ve had the unhappy experience of spending a lot of time working on a document and then pressing that delete key accidentally. What happens to that document? It’s gone. Forgiveness is pressing the delete key. It is clearing the record of the one who has sinned against us.

Now that doesn’t mean the person never sinned. It just means you’re clearing the record so she no longer owes you for those sins. You’re promising never to hold it against that person again.

How can we expect the world to believe that God’s grace is so wonderful and His forgiveness is so available if we, who claim to have been forgiven, refuse to forgive others? Our lack of forgiveness steals our credibility. It’s no wonder that people aren’t knocking down the doors to get into our churches. They don’t see in us the grace and the forgiveness of God. As a result, they have no interest in what we are offering.

Without forgiveness, you and I are really not much different than the unbelieving world. I believe that when we begin to demonstrate biblical forgiveness, our message will finally become believable to our world.