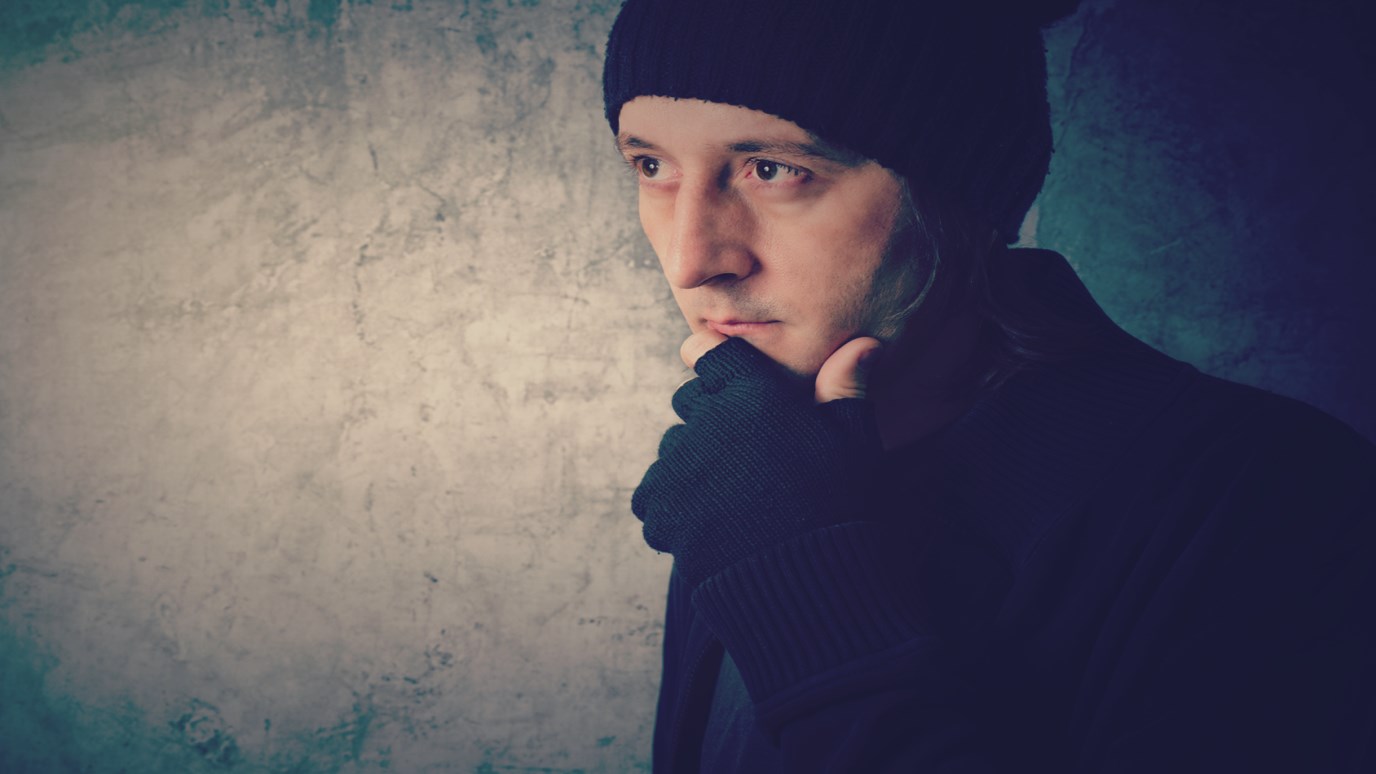 All of us have been hurt. We may think the hurt we suffered was too deep to ever forget and forgive, but Jesus can give us His eyes—magic eyes—with which to see our enemies.

A fable tells of Ralph and Hilda, a baker and his wife. Ralph was tall and lean, and he was an unusually righteous man. He spoke in moral platitudes, and always did right. Hilda was soft and round—and as fun-loving and joyful as Ralph was cold and aloof. One night Ralph came home late from the bakery and found Hilda in the arms of another man. The whole town expected him to throw her out, but he didn’t. He vowed to forgive her “like the Good Book says.” But as time went on, it became clear that he had not. Heaven did not smile on Ralph’s cheap brand of forgiveness, and soon sent an angel to place a small pebble in Ralph’s heart with every look of scorn or belittling jab he gave to Hilda. In time, his heart was so heavy he could hardly stand up straight.

When he cried out in his pain for someone to help, the angel offered to cure his heavy, hurting heart. “How?” Ralph asked. “I will give you the gift of magic eyes,” the angel replied. “What is that?” Ralph wanted to know. “With magic eyes,” said the angel, “you will see Hilda not as someone who has betrayed you, but as a lonely woman who is trying her best to love you.” Ralph wasn’t sure he wanted magic eyes, because he had come to enjoy his hatred. But eventually, he said yes, and discovered that every time he looked at Hilda with his new magic eyes, a pebble was removed from his heart. Soon he began to feel good again, and he invited Hilda back into his heart.

All of us have been hurt. We may think the hurt we suffered was too deep to ever forget and forgive, but Jesus can give us His eyes—magic eyes—with which to see our enemies.

LUKE 23:34 But Jesus was saying, “Father, forgive them; for they do not know what they are doing.”