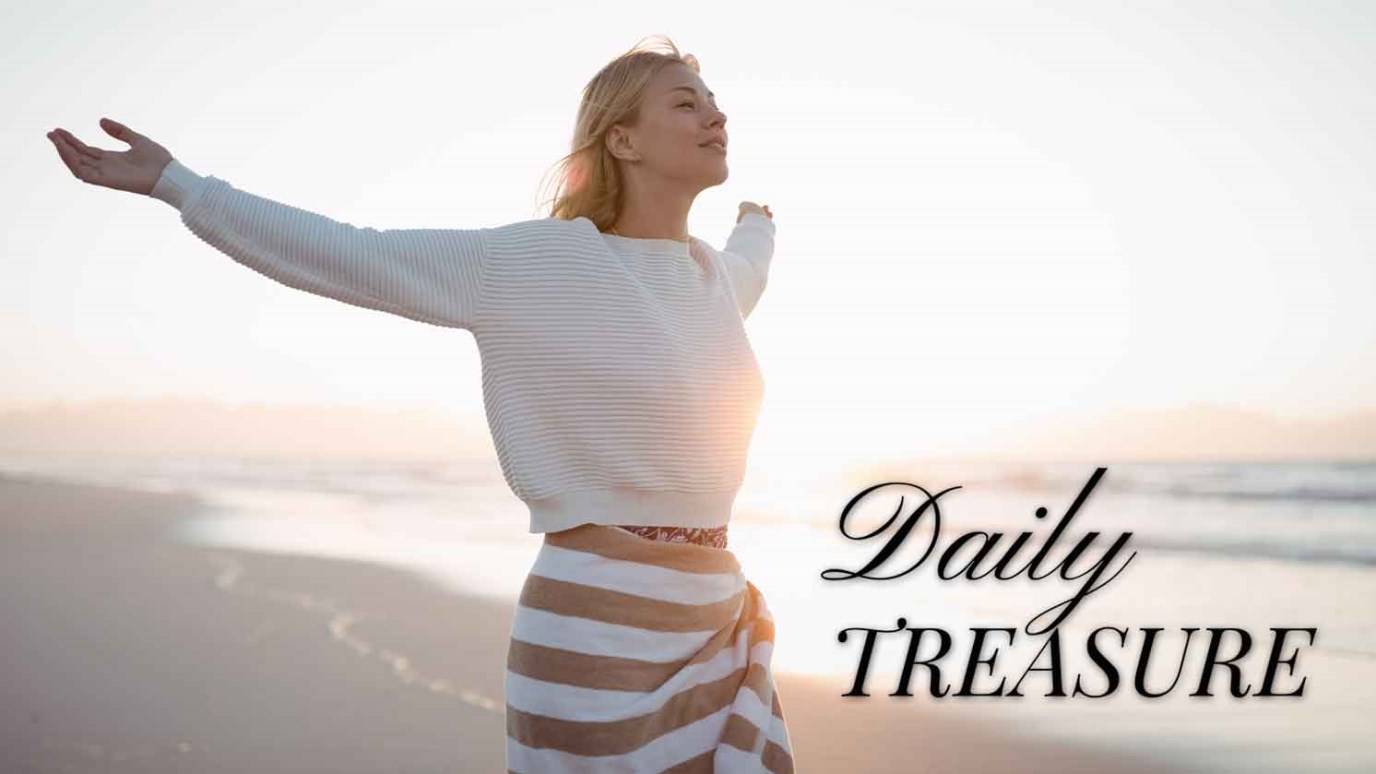 God’s mercy drives Jehoshaphat to repentance, but being sorry is not enough. The king’s love for and understanding of God’s Law shows up in the practical steps he takes to restore his dependence on God.

For all have sinned and fall short of the glory of God. (Romans 3:23 ESV)

Jehu did not wait for Jehoshaphat to rest up or even clean up from the battlefield. He met him and lost no time in boldly declaring that Jehoshaphat had really messed up this time.  Don’t forget that beautiful word: Nevertheless.

Jehoshaphat the king of Judah returned in safety to his house in Jerusalem. But Jehu the son of Hanani the seer went out to meet him and said to King Jehoshaphat, “Should you help the wicked and love those who hate the Lord? Because of this, wrath has gone out against you from the Lord.  Nevertheless, some good is found in you, for you destroyed the Asheroth out of the land, and have set your heart to seek God.” (2 Chronicles 19:1-3 ESV)

I have seen this grace-driven word, nevertheless, spark hope in the eyes and heart of a hopeless person. My husband Chuck served as a pastor for almost fifty years. Many people sought his counsel and sometimes mine. Some of the most moving moments happened with people who came to us broken with guilt over sin that hurt those they loved the most. We didn’t have to convince them of their responsibility for the devastation caused by their sin. Like David (Psalm 51), their sin was ever before them and they despaired of any possibility of redeeming the shattered relationships. More than once we heard words like these:

“Just tell me what to do. How do I fix this? I never meant for this to happen. I don’t know how I ended up here. I love my family. I love the Lord. How could I have hurt them this way? I don’t deserve mercy, but I’m begging you to help me find a way to fix this.”

I imagine Jehoshaphat praying a similar prayer on his way back from the battlefield. Did he try to figure out just when he started down the slippery slope of an alliance with wicked King Ahab? Did he remember one of the first things he did when he started his reign was to fortify Judah against Israel where Ahab ruled?

Jehoshaphat his son reigned in his place and strengthened himself against Israel. (2 Chronicles 17:1 ESV)

Did he berate himself for not listening to Micaiah, the one prophet who spoke God’s truth? Did his heart sink when he saw Jehu, that bold son of the very prophet who confronted his father King Asa after a similar debacle? Did he want to tell Jehu, “I already know that I messed up.  You don’t have to throw salt into my wounds.” I feel Jehoshaphat’s pain. Do you?

Jehu minces no words in his rebuke. He lays the responsibility for the horrific defeat at the feet of Jehoshaphat. I can almost hear Jehu asking in disbelief, “Jehoshaphat, what were you thinking?” But Micaiah also brought hope. Picture the relief rolling over Jehoshaphat when he hears the word, nevertheless. Jehu comforts the king by reminding him  God sees his heart. He knows  the king is already repentant (You have set your heart to seek God) and humbling himself before God. Although Jehoshaphat failed, God does not give up on him.

In this moment Jehoshaphat can choose arrogance and pride as other kings before him, or he can bow in repentance and sorrow.  Jehu’s wisely chosen words remind Jehoshaphat of his first love and commitment to walking in the ways of the Lord. God’s undeserved mercy drives him to repentance, but being sorry is not enough. The king’s love for and understanding of God’s Law shows up in the practical steps he takes to restore his dependence on God.

Compare the words of Today’s Treasure with Jehu’s rebuke.

Should you help the wicked and love those who hate the Lord? Because of this, wrath has gone out against you from the Lord.

The Reality of Our Sinfulness:

For all have sinned and fall short of the glory of the Lord. (Romans 3:23)

Nevertheless, some good is found in you, for you destroyed the Asheroth out of the land, and have set your heart to seek God. (2 Chronicles 19:3)

God’s Nevertheless to Us:

For by grace you have been saved through faith. And this is not your own doing; it is the gift of God, not a result of works, so that no one may boast. (Ephesians 2:8-9)

No matter how destructive our sin, God calls us to repentance and redemption. Respond in humility to this priceless invitation and rest in God’s grace.

Oh Lord, Your word and grace drove Jehoshaphat to repentance. May humility be my auto response when Your word convicts me of sin.

How Do You React to God?
Chuck F. Betters

A Bondservant of Jesus
Chuck F. Betters
Follow Us
Grow Daily with Unlimited Content
Uninterrupted Ad-Free Experience
Watch a Christian or Family Movie Every Month for Free
Early and Exclusive Access to Christian Resources
Feel the Heart of Worship with Weekly Worship Radio
Become a Member
No Thanks