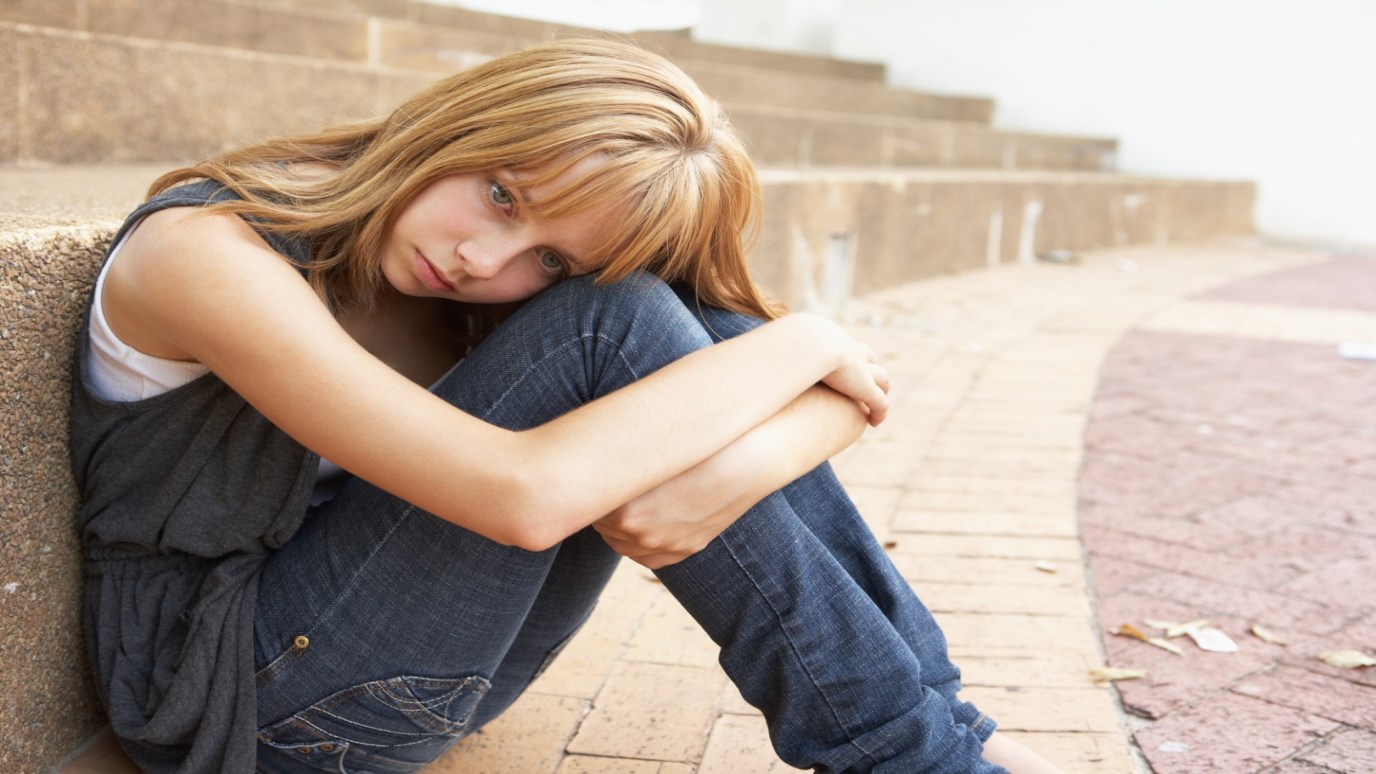 Forgiving yourself begins with embracing the truth that your heavenly Father has forgiven you.

“Therefore, there is now no condemnation for those who are in Christ Jesus.” Romans 8:1

Have you forgiven yourself? Have you really forgiven yourself? We know we have forgiven ourselves if we are free from guilt and self-condemnation. Otherwise we are stuck in the crazy cycle of re-living bad decisions that are done and cannot be changed. It is impossible to continually guilt our conscience in order to make up for past mistakes.

When we do not release ourselves from previous indiscretions, we try to make up for them by overcompensating in the present. Perhaps you neglected your children in their early years, and now as an older teenagers you’ve tried to make up for your absence by enabling their poor decisions. Instead, they need to experience the consequences of their bad behavior while they are with you so they can learn and grow into responsible adults and citizens.

Jesus tells the story of a loving father who allowed his son to hit bottom, and as a consequence the son came to realize and take responsibility for his reality: “When he came to his senses he said, ‘How many of my father’s hired men have food to spare, and here I am starving to death! I will set out and go back to my father and say to him: Father, I have sinned against heaven and against you'" (Luke 15:17-18).

Forgiving yourself begins by embracing the truth that your heavenly Father has forgiven you. The grace of God is in abundant supply; no one is beyond its reach. The Lord loves you unconditionally, and He forgives the objects of His love. Has the grace of God seeped deeply into your soul so that you know in your heart and mind you are set free from the guilt and shame of sin? If not, forgive yourself and trust the Lord to make up for lost time.

“In him we have redemption through his blood and the forgiveness of sins, in accordance with the riches of God’s grace” (Ephesians 1:7).

“This is the first and greatest commandment. And the second is like it: ‘Love your neighbor as yourself” (Matthew 22:38-39).