Forgive People Who Oppose You 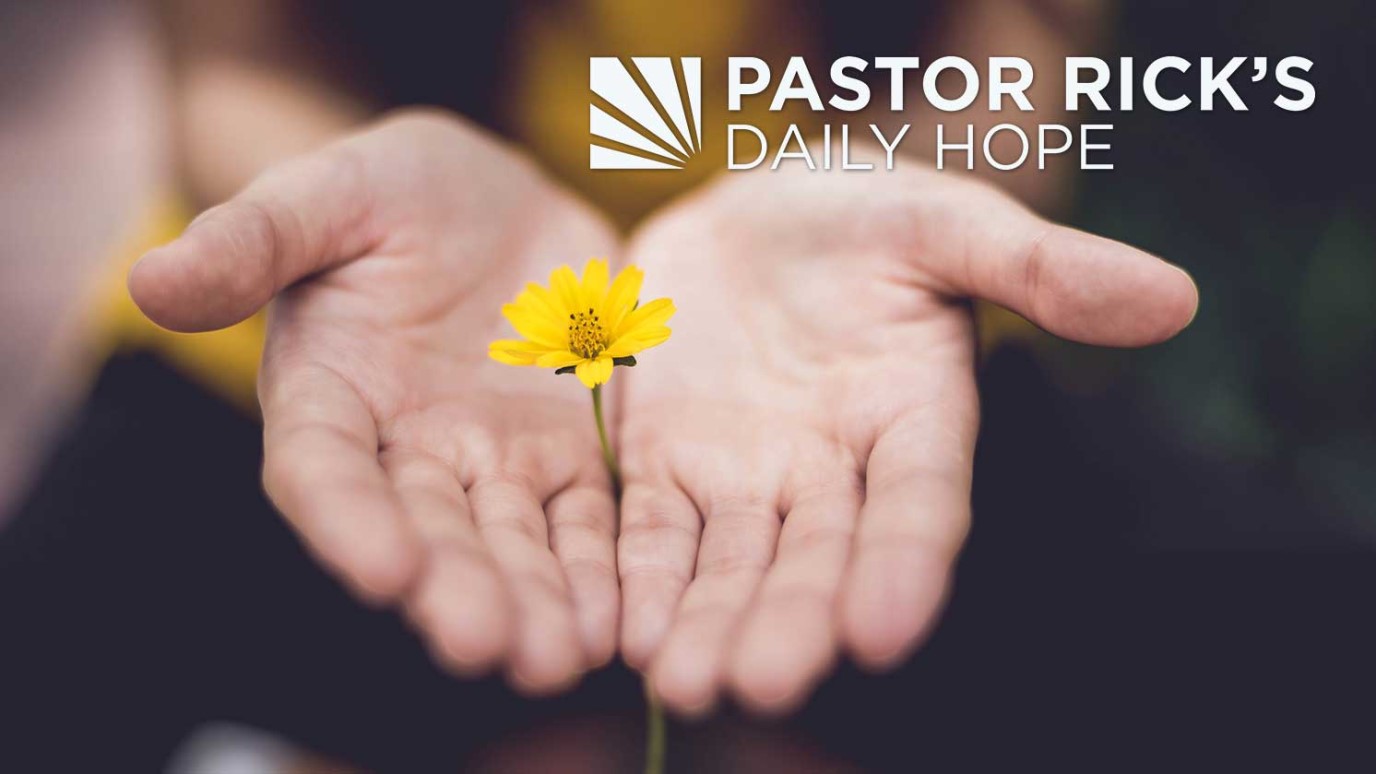 How did Jesus treat those who opposed him? Even on the cross he said, “Father, forgive them. They don’t know what they do.”

“Be humble when you correct people who oppose you . . . They have been trapped by the devil, and he makes them obey him, but God may help them escape” (2 Timothy 2:25-26 CEV).

When you face opposition because of your faith, you need to recognize the source of the opposition.

In Revelation 12:10 Satan is called “the accuser of the Christians.” His number one job is to knock you down.

There is an unseen spiritual battle going on all around you. The pressure to keep you from doing the right thing is not really coming from other people. They’re just weapons. Most of the time they don’t even know they’re being used. The real issue is spiritual warfare.

Ephesians 6:12 says, “We are not fighting against human beings but against the wicked spiritual forces in the heavenly world” (GNT).

Satan knows it’s pointless to attack Jesus Christ directly, so instead he attacks those who follow Jesus. He uses the media and music and popular culture and anything he can to ridicule those who have placed their faith in Jesus. He’s behind the voices saying, “Those Christians are out of date. They’re on the wrong side of history. They don’t know what they’re talking about. They’re bigots.”

Here’s what the Bible says you should do: “Stay away from stupid and senseless arguments. These only lead to trouble, and God’s servants must not be troublemakers. They must be kind to everyone, and they must be good teachers and very patient. Be humble when you correct people who oppose you . . . They have been trapped by the devil, and he makes them obey him, but God may help them escape” (2 Timothy 2:23-26 CEV).

If you don’t have the Holy Spirit in your life, then you have no defense against Satan. He can master your moods. He can lead you into depression. He can make you angry.

You may think you’re strong, but you’re not strong enough to fight Satan’s attacks on your own. What you need to do is recognize the source—the Devil, not the person attacking you—and treat the opposition the way Jesus did.

How did Jesus treat those who opposed him? Even on the cross he said, “Father, forgive them. They don’t know what they’re doing.”

You need to pray, too, “Father, forgive them” so that you can show love even under attack and so you’ll have more energy to fight the real enemy.

If Satan is behind people’s wrong actions, why are they still held accountable by God for what they do?

What is the effect on you physically, emotionally, and spiritually when you are able to forgive your enemies?

What are your areas of weakness that Satan attacks most easily? Ask God to grow your faith in those areas and give you strength to stand firm.

Purchase Series: The Keys to a Blessed Life Study Kit

How to Give Grace to the Irritable
Pastor Rick Warren

Use Your Money to Grow Your Character
Pastor Rick Warren