Forgive Others Because You Need Forgiveness, Too 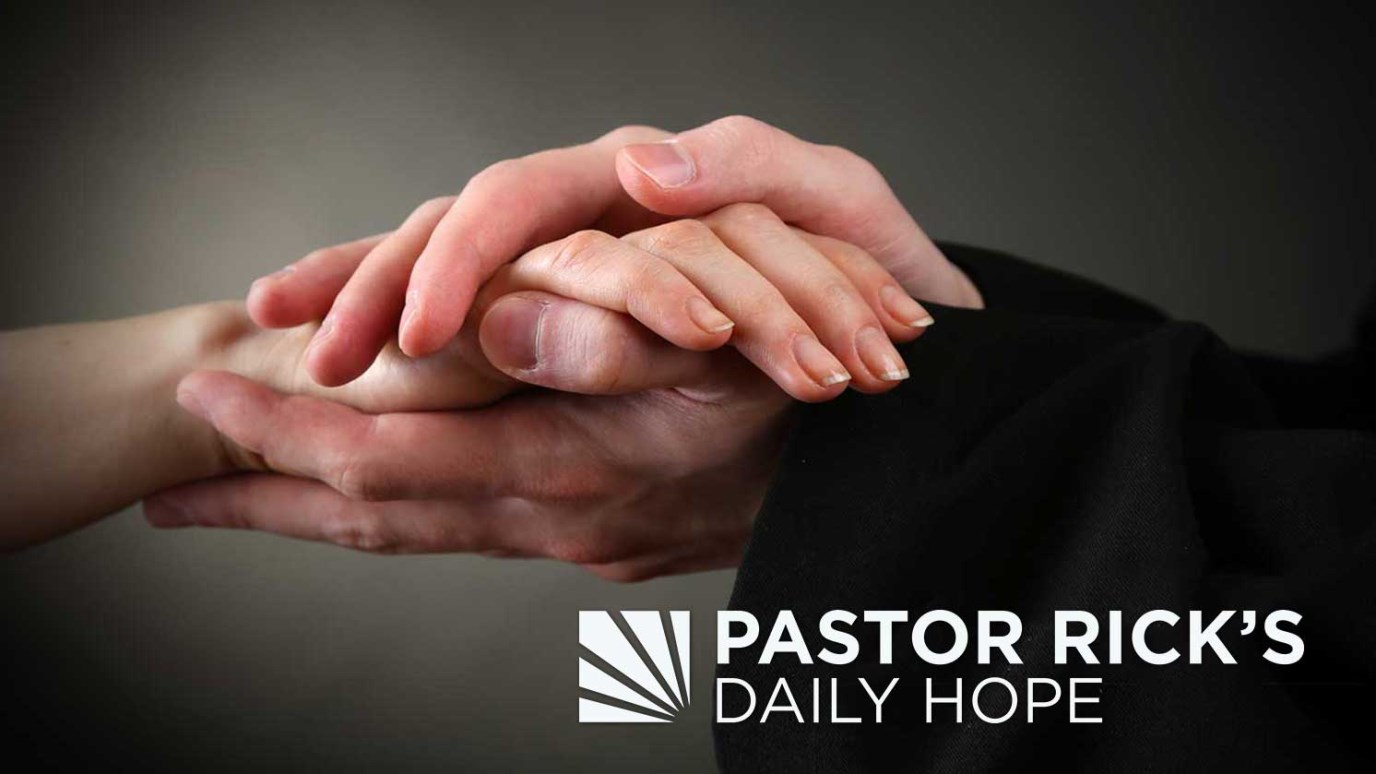 Forgiveness is a two-way street. You can’t expect others to forgive you if you are unwilling to forgive them.

Forgiveness is a two-way street. You can’t expect others to forgive you if you are unwilling to forgive them.

It’s a basic biblical truth. You reap what you sow.

One time, a man came to John Wesley and said, “I could never forgive that person.” Wesley said, “Then I hope you never sin. When you are unforgiving, you’re burning the very bridge you need to walk across.” When you’re not forgiving of others, you’re setting yourself up to not be forgiven yourself. Because God says you’re going to need forgiveness in the future.

When I hear somebody say that they can’t forgive someone, I realize that person doesn’t understand forgiveness. If you understood forgiveness, you probably would be more able to do it. Many myths get in the way of our readiness to forgive. For example, here are three of the biggest misconceptions about forgiveness.

1. Minimizing the seriousness of the offense. Forgiveness is a big deal. To forgive someone doesn’t mean the wrong against you doesn’t hurt.

2. The instant restoration of trust. Trust must be rebuilt over a period of time. If people hurt you over and over again, the Bible says you’re obligated to forgive them, but you are not obligated to instantly trust them.

It’s time to forgive those who have hurt you. You’ll need the forgiveness of others later. Don’t withhold what you’ll depend upon soon.

Pastor Rick says there are three things that forgiveness is not. Which one do you struggle with believing?

How does understanding you’ll need to be forgiven at another time make it easier to forgive others?

Who do you need to express your forgiveness to today?

Yours, Mine, and Ours?-A Family Devotion
Josh McDowell