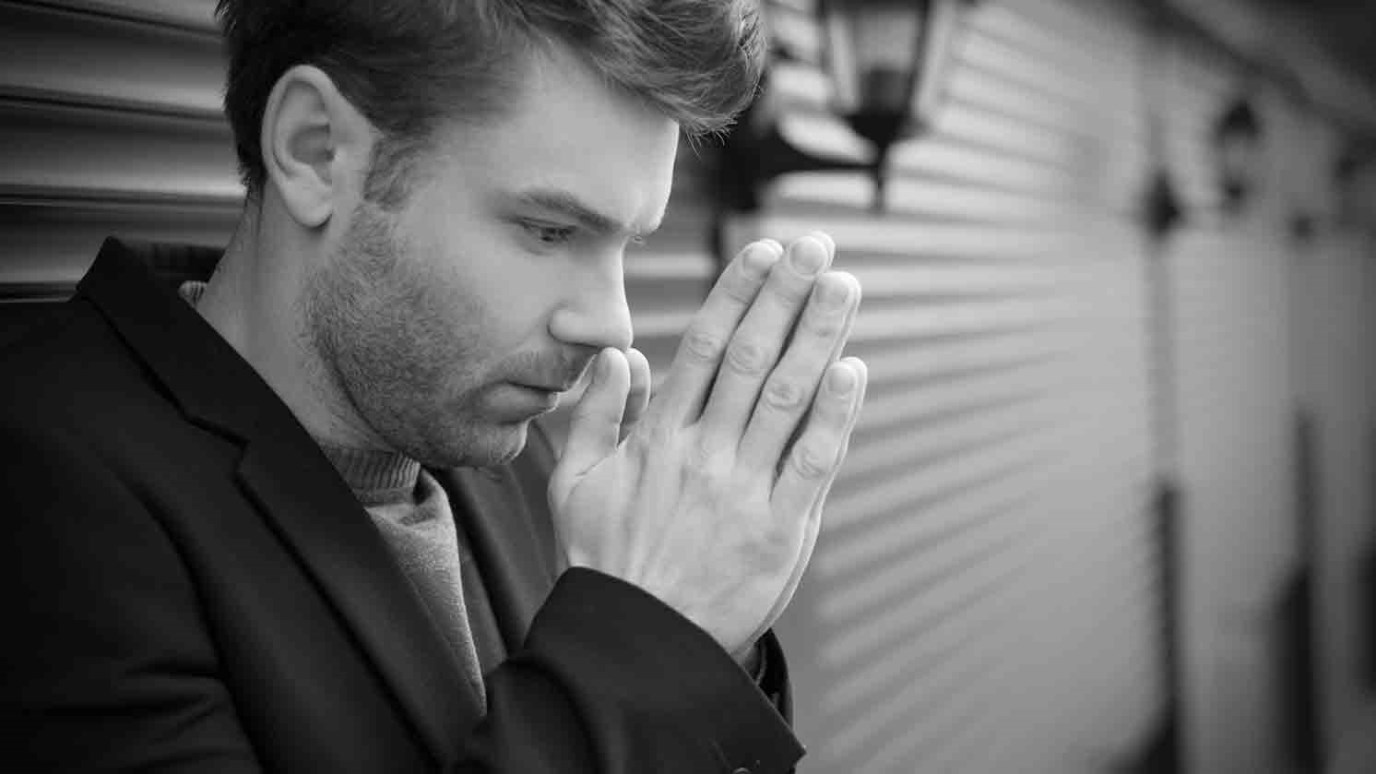 The longer we carry a grudge, the heavier it becomes. We cannot afford to harbor bitterness in our soul.

My father died when I was only 10 years old. He left us quite a bit of property and some money. But several family members squandered everything we had. In three years my family was living in poverty and debt.

When I was older and really understood what our relatives had done, I urged my mother to take revenge on them, to get a lawyer to take them to court and let them have it. The older I got, the more bitter I became.

But the Bible says, "Do not take revenge, my friends, but leave room for God's wrath, for it is written: 'It is mine to avenge, I will repay,' says the Lord" (Romans 12:19). He is the One who measures out justice. He wants to handle such judgment for us—perhaps now, certainly ultimately.

My mother always quoted verses like Romans 12:19. She completely forgave our relatives for what they did. It took us 20 years to finish paying our debts. But she simply refused to become bitter. She forgot what they had done. Consequently, God gave her a freedom of spirit and opportunities to serve the Lord. I experienced that same freedom and fruitfulness later when I, too, forgave them.

How deeply have you been hurt, my friend? Have you become bitter or unforgiving in your attitude?

I would like to remind you of the story of Joseph. The Bible gives us many reasons why Joseph could have been a very bitter man. His brothers hated him and sold him into slavery. His master's wife falsely accused him of a serious crime and had him thrown into an Egyptian prison. A government official promised to help him yet left him there to rot. Despite all these things, Joseph did not allow any root of bitterness to take hold in his life (Hebrews 12:15).

As many lives are spoiled by bitterness and a lack of forgiveness as by almost anything in the world. People go through physical and emotional breakdowns because they refuse to forgive others. The longer we carry a grudge, the heavier it becomes. We cannot afford to harbor bitterness in our soul.

The Bible says, "Bear with each other and forgive whatever grievances you may have against one another. Forgive as the Lord forgave you" (Colossians 3:13).

I encourage you to read the story of Joseph's life in Genesis 37-50. It is an exciting portion of Scripture! This passage teaches us many valuable lessons on the importance of forgiveness.

For twenty years Joseph's brothers carried the debilitating burden of guilt within their hearts for what they had done to their brother. Each time they found themselves in a predicament they said, "In truth we are guilty concerning our brother" (Genesis 42:21). For 20 long years they were haunted by a skeleton they kept locked in a closet. Is there a skeleton hidden in your closet, my friend?

Rudyard Kipling said it well: "Nothing is ever settled until it is settled right." We can point our finger and make up excuses, we can invent arguments and do anything else we want, but the key to the closet jingles in our pocket until we settle matters right.

I beg you to take that skeleton out of your closet. Confess your sin to God and to whomever you have offended. Get rid of it and experience God's forgiveness.

Certain things may never be quite the same, but you can start walking with God again. With total freedom and complete joy you will be able to look every man and woman in the eye. Why? Because you're clean. Forgiven. At peace with God and others.

The Bible says, "Confess your sins to each other and pray for each other so that you may be healed" (James 5:16). Confession is the healing balm of our soul. Our confession, however, should only be as wide as the scope of our transgression.

Forgiveness. We need to seek it whenever we realize we have offended someone else. We also need to offer it whenever others hurt us.

After entering into the experience of forgiveness, forgetfulness is vital. Joseph called his first-born son Manasseh, "For God has made me forget all my hardship and all my father's house" (Genesis 41:51). Joseph not only forgave his brothers, but he forgot the evil deeds they had committed against him.

During the latter part of Joseph's life, his father, Jacob, died. Joseph's brothers again feared for their lives. They thought Joseph hadn't really forgiven them and would take revenge on them at last.

Joseph only wept when he realized their concern and said, "As for you, you meant evil against me; but God meant it for good" (Genesis 50:20). Joseph could see the sovereign, merciful hand of God at work in his life. He had completely forgiven his brothers and forgotten their offense years before, and longed for them to experience that forgiveness themselves.

Forgive and be forgiven. And then forget it. This is the secret of spiritual health. Keep short accounts with God and men. Don't lock bitterness and guilt within the closet of your soul.

Allow the Holy Spirit to shine His divine spotlight in your heart. Let Him clean out every closet in your soul. Then claim God's wonderful promise, "If we confess our sins, he is faithful and just and will forgive us our sins and purify us from all unrighteousness" (1 John 1:9).

May you experience His cleansing and healing today!

Dealing with Others’ Sin
Mark Driscoll