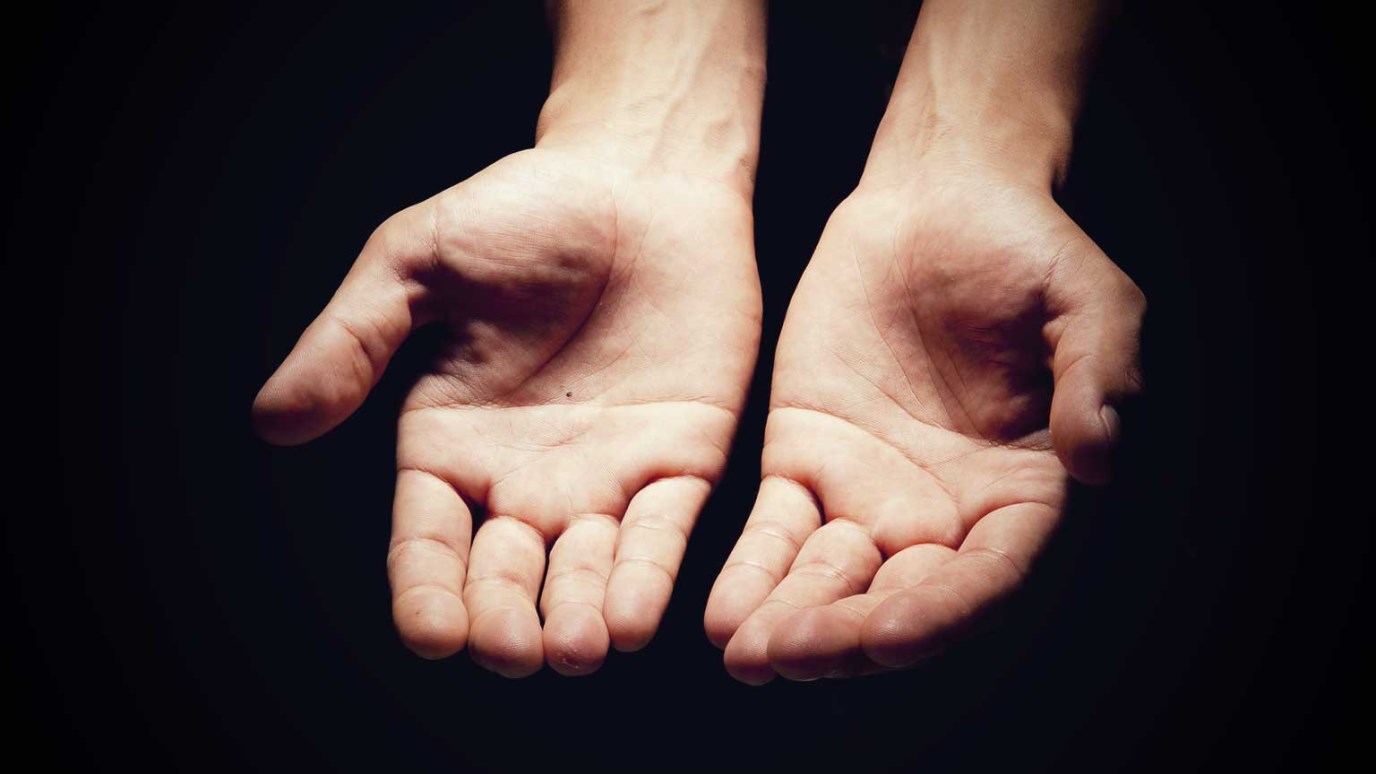 Anyone can hate, but it takes courage and God’s help to forgive!

We live in a culture that does not value forgiveness. If anything, we celebrate vengeance and payback.

But you need to know that forgiveness is the key to all relationships that are healthy, strong, and lasting. Why? Because, as fatally flawed people, we are going to sin. We are going to hurt one another, whether it be intentional or unintentional. It’s simply human nature.

That is why we must learn to forgive. Otherwise, petty squabbles can turn into long-standing rivalries and feuds.

The Hatfields and McCoys

Ever heard of the Hatfields and McCoys?

It was a feud that escalated between two pioneer families in West Virginia and Kentucky. It continued on for years and ended up with 24 people dead, 12 from each family. They called it “bad blood.”

Tragically, those prejudices and feuds are sometimes passed from generation to generation, and children are taught to hate.

That should never happen in a Christian home.

Anyone can hate, but it takes courage and God’s help to forgive!

You might respond, “But they don’t deserve forgiveness!” That may be true, but the question begs to be asked, “Did you, and do you?”

C.S.Lewis said, “Everyone says forgiveness is a lovely idea, until they have something to forgive.”

Know this, when we harbor resentment and fail to forgive, we grieve the Holy Spirit. The word “to grieve” means to make sad or sorrowful.

What God says about forgiveness

Here is God’s Word on the matter:

And do not bring sorrow to God’s Holy Spirit by the way you live. Remember, he is the one who has identified you as his own, guaranteeing that you will be saved on the day of redemption. Get rid of all bitterness, rage, anger, harsh words, and slander, as well as all types of malicious behavior. Instead, be kind to each other, tenderhearted, forgiving one another, just as God through Christ has forgiven you (Ephesians 4:30-32).

The Flood
Dr. James Merritt
Follow Us
Grow Daily with Unlimited Content
Uninterrupted Ad-Free Experience
Watch a Christian or Family Movie Every Month for Free
Early and Exclusive Access to Christian Resources
Feel the Heart of Worship with Weekly Worship Radio
Become a Member
No Thanks