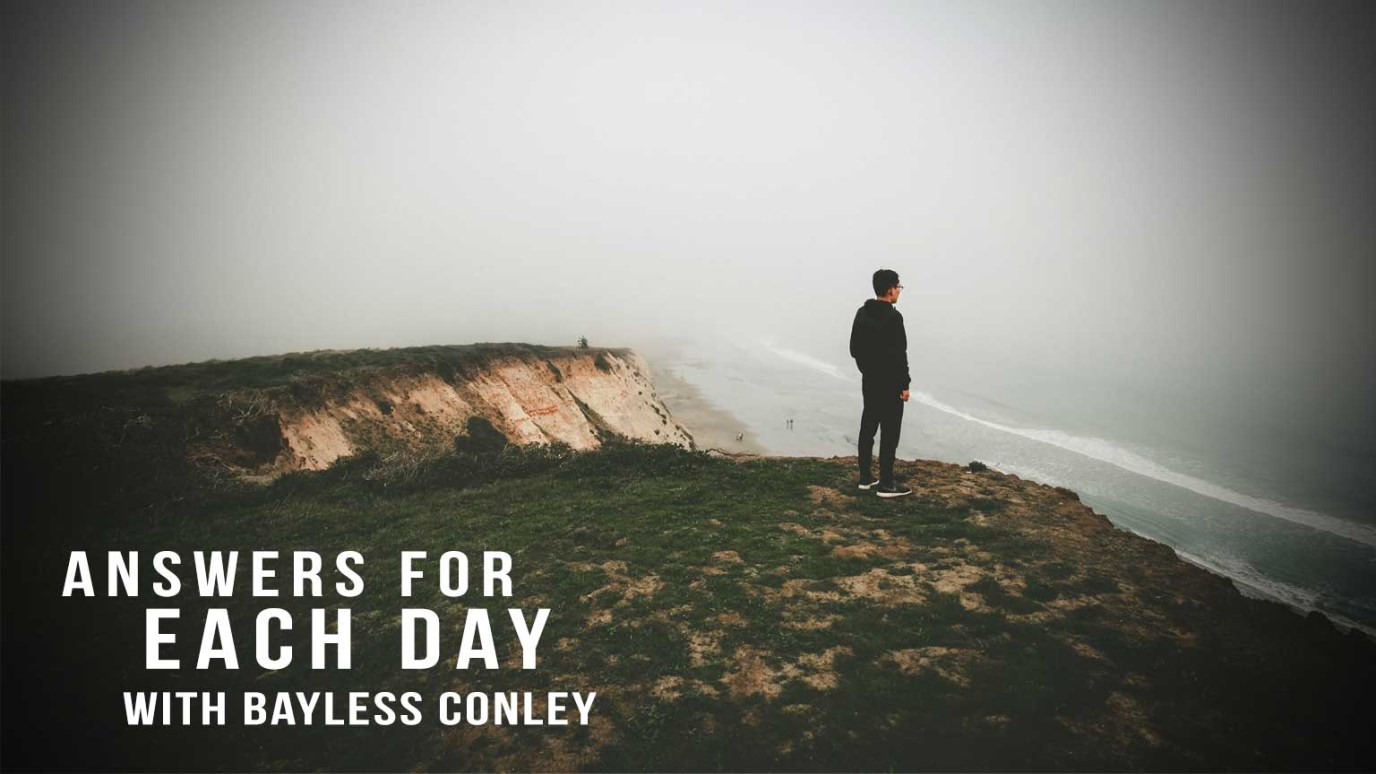 Bury your past so you can uncover your future.

Yesterday we looked at Philippians 3:13.  I want to draw our attention to this verse again today, but for another reason.

The key word I want to have you focus on today is forgetting.  I want you to understand the importance of forgetting the past so you can move forward.

God does not want you to live in the past, but rather focus on the future.

A while back I was visiting a friend who had a great impact on my life as a young believer.  As I was sitting at a meal with him and his wife, he began to share with me a great personal failure.

About ten years earlier, when he was pioneering a church, he fell into an adulterous relationship.  It rocked the foundation of his marriage; but he repented, got out of the relationship, and over time, God healed his marriage.  But he has not been in ministry since.

As he told me, tears began to stream down his face.  He got up from the table, went to the bathroom, and his wife looked at me and said, “Bayless, if you can help him, please do.  My husband has lived a holy life for the last ten years.  God has forgiven him, I have forgiven him, but he hasn’t forgiven himself.”

This man chained himself to this one past failure, and he can’t get on with what God had called him to do.

Bury your past so you can uncover your future.