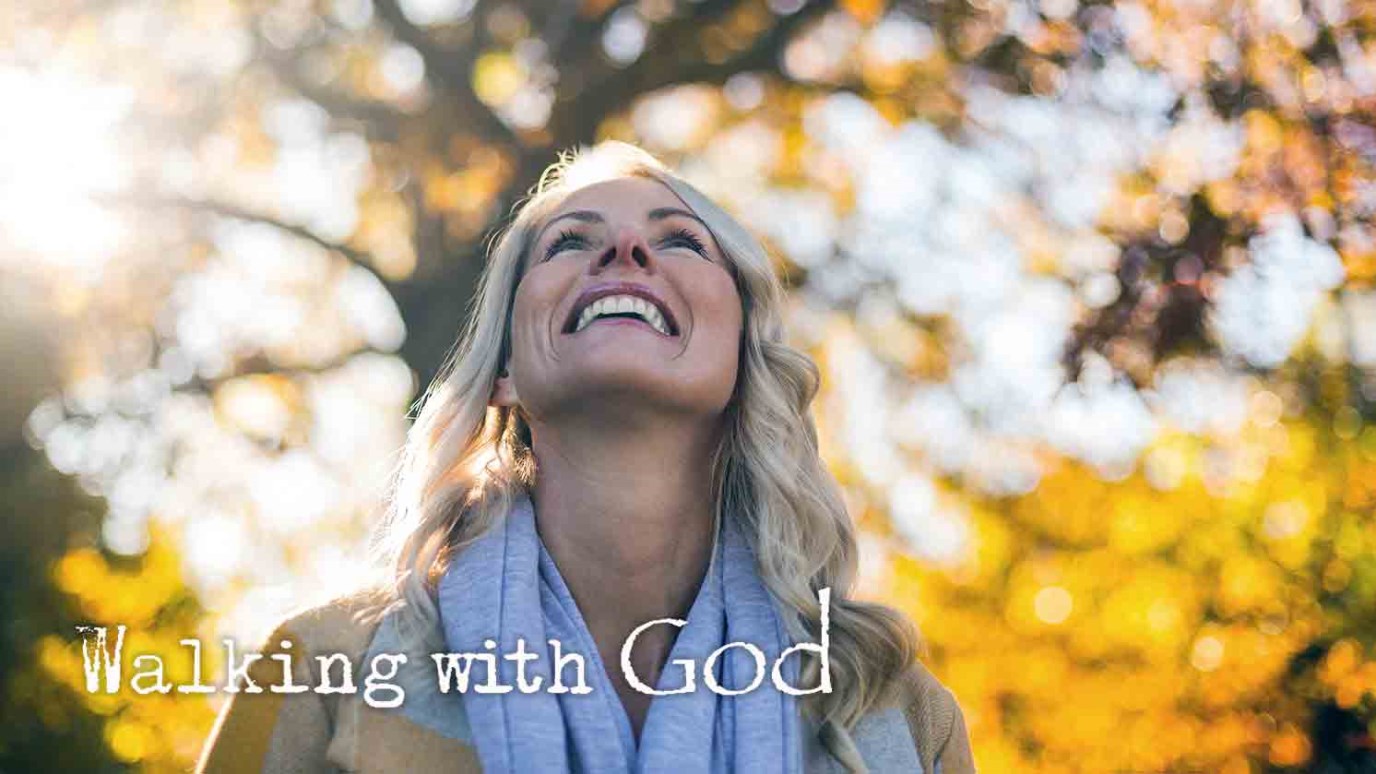 It’s good to know that there is no retirement in God’s kingdom and that some of the key people God used were well advanced in years.

"So here I am today, eighty-five years old! I am still as strong today as the day Moses sent me out; I’m just as vigorous to go out to battle now as I was then. Now give me this hill country that the Lord promised me that day." (Joshua 14:10-12)

Ask someone who has retired how they fill their time, and the common reply will be, "Oh, I don’t have time to do everything I want to!" We love that sort of answer, especially among God’s people; for there is no retirement in God’s kingdom. What we do or can do may change; but the opportunity to do something is always there!

It was Caleb who spoke our text for today. He was eighty-five years old at the time, but he wasn’t going to let that stop him! The thought of having been through the wilderness and seen the conquest of the promised land, but now stopping before he had received his own inheritance, was just too much to contemplate. He was determined to take Hebron before he died – and he did.

Another person who wasn’t planning on retirement was Anna. We meet her in the temple as Jesus’ parents came to dedicate him to God. Anna was a prophetess who had given her life to preparing for the coming of Messiah. Her faithfulness in this ministry over the years had prepared her for ‘one last big prophecy’ over Jesus. (Faithfulness, even in the small things, is important to God). Luke describes her as ‘very old’ (Luke 2:36). In fact, assuming she had married at the usual age of fourteen, had then been married for seven years (v. 36), and had been a widow for eighty-four years (v. 37), she was now around a hundred and five! But she was still serving God with all her heart!

It’s good to know that there is no retirement in God’s kingdom and that some of the key people God used were well advanced in years. There’s no reason why that shouldn’t include us too. So, if you are getting older, don’t let the passing years discourage you and don’t let age disqualify you. Simply offer yourself to God for him to use you today.

[The righteous] will still bear fruit in old age, they will stay fresh and green. (Psalm 92:14)

When a Child Dies
Dr. Charles Stanley
Follow Us
Grow Daily with Unlimited Content
Uninterrupted Ad-Free Experience
Watch a Christian or Family Movie Every Month for Free
Early and Exclusive Access to Christian Resources
Feel the Heart of Worship with Weekly Worship Radio
Become a Member
No Thanks