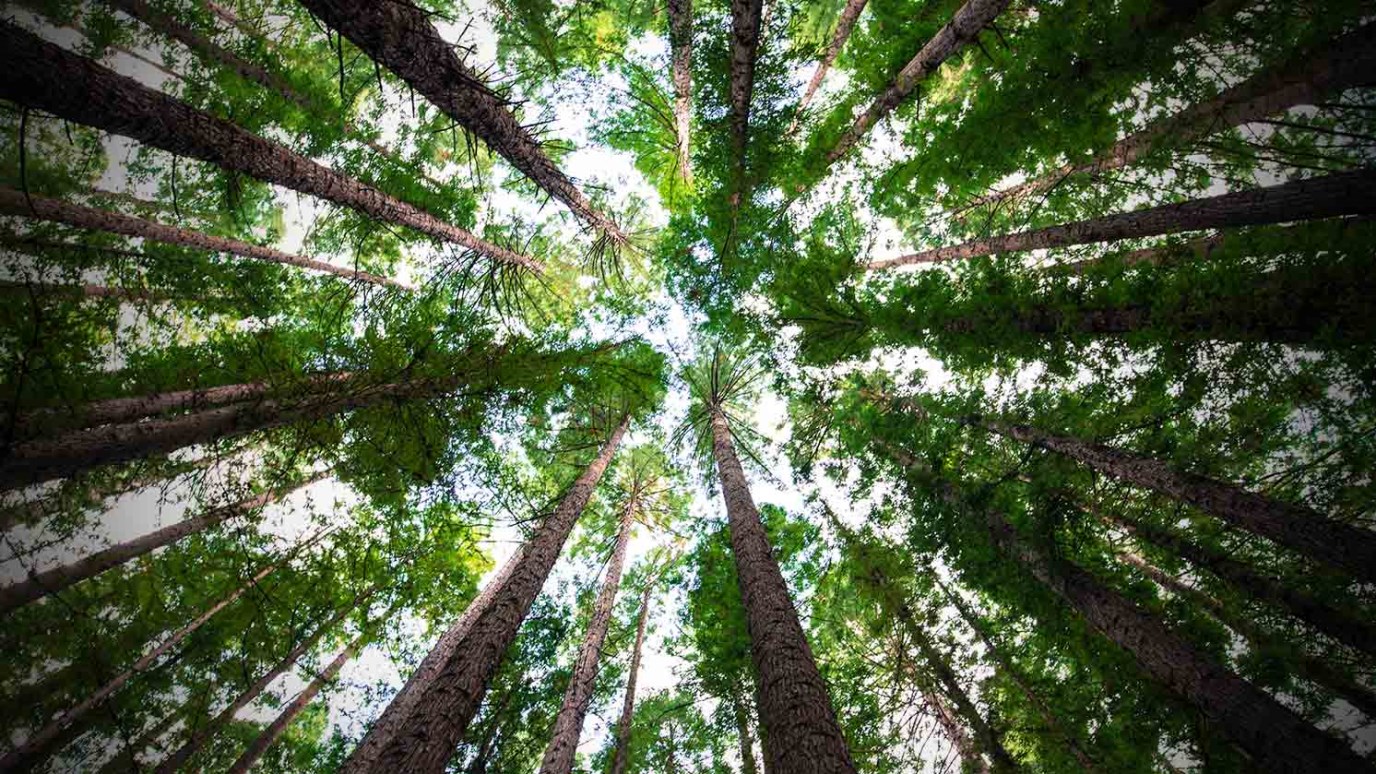 We are grown into Christ; we are one plant with Him.

On the coast of California are great forests of redwoods - sequoia sempervirens. The manner in which these trees grow is unlike that of any other tree. Two trees of this species may grow up year after year, a few feet from each other.

Finally, sometimes after fifty or a hundred years, the trees touch, and the bark begins to overlap and fill out, so that the two trees ultimately become one. There have been cases where a dozen trees, springing up from the outer roots of a tree that has fallen, have formed a perfect circle.

After a century or two, all have grown together so that one may walk between two trees into the empty heart of a great tree, and the ultimate outward appearance will be that of a single giant tree. Near Santa Cruz are two trees: one grows at an angle to the other, yet contact has been made a hundred feet in the air, and from that point upward two trees become one - a single top growing from two totally different trunks.

God, looking down into time from His eternal vantage point, saw us in Christ - grown into Him, one plant with Him. We had been of the root of Adam, and Christ, in becoming sin for us grew into us so that our death became His death, and His death became the death of our death.

For if many died through one man’s trespass, much more have the grace of God and the free gift by the grace of that one man, Jesus Christ, abounded to the many. (Romans 5:15)