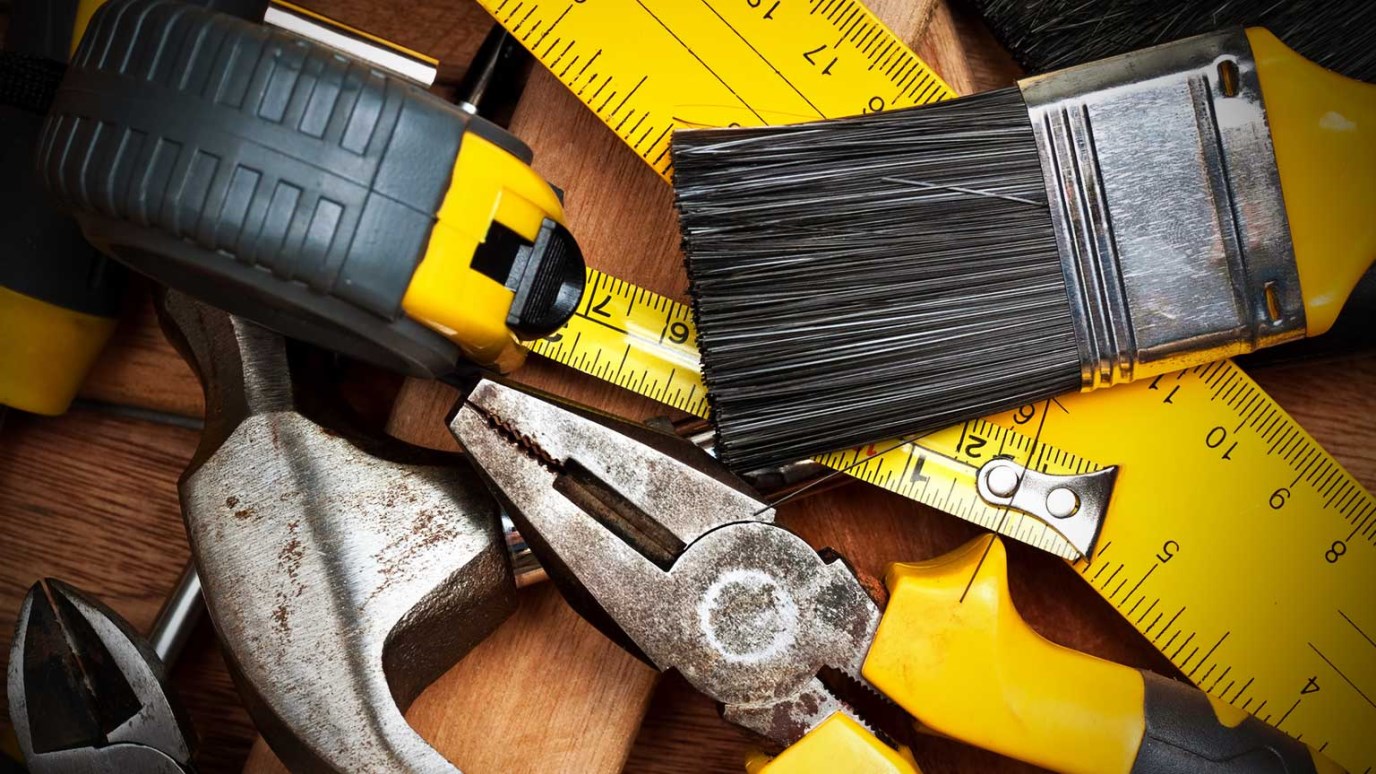 Gospel for Asia women missionaries had been falsely accused, chased out of a village, and warned to never come back. Yet a small group of believers continued to grow every day, and now, a temporary structure, built by the growing flock’s own hands stood as proof.

Gospel for Asia women missionaries Champa and Bakul had been accused of a man’s death, chased out of the village, and warned to never come back. For all that, a small group of believers continued to grow every day, and now, a temporary structure, built by the growing flock’s own hands stood as proof. The situation made some people angry enough to break bones and destroy the whole building.

The village’s fellowship started in 2001 with one paralyzed man named Tariq. When Champa and Bakul first visited his house, Tariq could feel nothing in his legs. But after the two women prayed for healing, his cold legs became hot, and he was able to shake them.

The missionaries shared the Good News with Tariq and his family, and they began to visit every week, praying for Tariq’s full healing and teaching from the Bible. As they learned about Jesus Christ, the five members of the family, along with three of their neighbors, put their trust in Him. Shortly after, Tariq died.

The untimely death caused an uproar in the village. As the newest people in Tariq’s life, Champa, Bakul and their God were denounced as the tragedy’s cause. The missionaries were chased out of the village.

If Champa and Bakul came back, villagers warned them they would pay the consequences.

The missionaries continued to visit Tariq, and soon he and his family embraced Jesus. But when Tariq died, villagers blamed the missionaries.

With threats hanging over them, Champa and Bakul remained quiet for two weeks. But as the Lord placed courage in the believers’ hearts, the small fellowship began to meet again, and it started to grow. Ignoring the danger, new people joined the fellowship every day.

Soon, the congregation was too large to meet in a house, so the believers decided to raise money for a temporary church building. Although most of them earned meager wages as field laborers, they collected $400 in nearly a month.

Villagers strongly warned the believers against constructing the church, but the believers were resolute. Two months after the house of worship was complete, the anti-Christians delivered the consequences.

The group assaulted believers, destroyed the church building and began leveling false accusations against the Christians.

When the congregation grew too large to meet in homes, the believers collected money for a temporary church building. Two months after it was built, anti-Christians destroyed it.

“Believers are visiting our houses and destroying the photos of our god and goddesses,” the group said. Soon, members of the community started believing it.

Despite the opposition, the believers continued to meet in houses and welcome new members. Eventually, however, they gave in to their neighbors’ demands that they leave, and they rented land outside the village.

Perhaps there, they thought, they could finally worship in peace.

After collecting another $500, the believers built a simple structure on their rented piece of land, but their rejoicing was short-lived. In 2005, two years after their first building was destroyed, an elephant trampled their new one.

The anti-Christians laughed at the congregation’s predicament.

“These people are not doing good work,” the villagers said. “They are destroying our forefathers’ culture and customs. Our god is not happy with them, and that is the reason this church building got destroyed by an elephant.”

Despite the accusations and mockery they faced, the believers quickly rebuilt the church and continued with worship services. The next year, an official pastor, GFA missionary Ekanpreet, was able to come shepherd the flock.

Over the next four years, the church grew. Even threats of banishment from the village didn’t stop new believers. But in 2010, a great storm ripped through the area, and once again, the believers’ church became a casualty.

For the fourth time in eight years, the congregation put itself to work, creating yet another place to worship their God. Like the other buildings, it would be flimsy and highly vulnerable to the elements, but the believers didn’t have any other options—unless someone offered them help.

The believers’ next two buildings were destroyed by an elephant and a large storm, causing the villagers to mock them.

With their temporary sanctuary in place, the believers decided it was time to find a permanent solution to their problems. They didn’t have much money after all the buildings they had constructed, so they sold their personal belongings. But even that wasn’t enough.

Fortunately, God had already provided for their need. When Pastor Ekanpreet requested help from his leaders, they sent the remaining funds for the land as well as funds for a big, beautiful church building.

Made from sturdy materials, it wouldn’t be vulnerable to the elements the way their short-term structures were, and it was large enough to fit every member. Ten years after Champa and Bakul first came to the village, the believers finally had a place to call home.

With help from supporters around the world, the congregation finally built a solid house of worship, able to stand up to storms, elephants, and their anti-Christian neighbors.

Today, 60 believers worship together in the church, which is one of the biggest in the area. And though some might be tempted to take that for granted, Pastor Ekanpreet and the congregation know it was only granted by the grace of God.