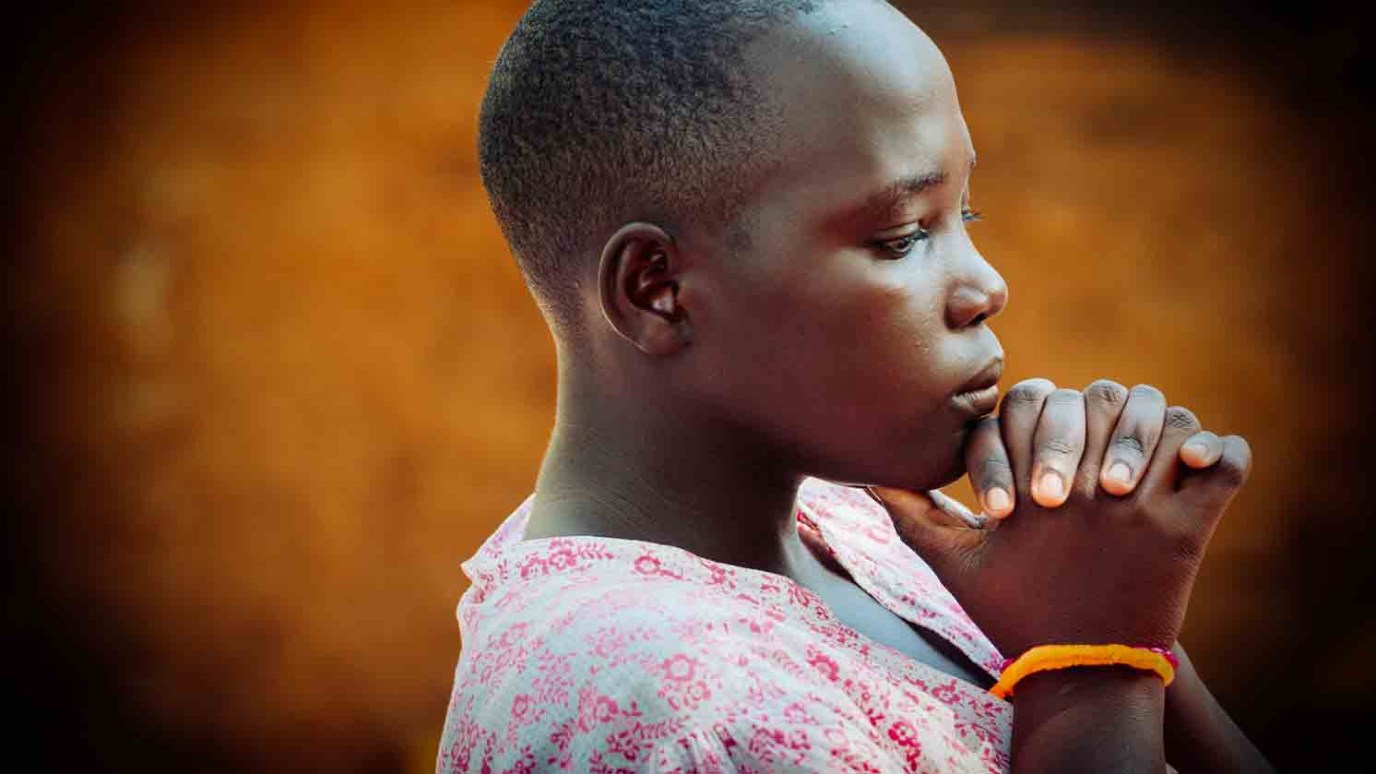 Whether we are billionaires or just ordinary people, we tend to think that saving the lives of the world’s most vulnerable children is somebody else’s job — not ours. And until that changes, children will continue to die.

The richest of the world’s richest just got richer. In the last year, the world’s billionaires added $800 billion dollars to their wealth. According to the latest issue of Forbes, when all the money is counted, the 1,426 billionaires have a combined net worth of $5.4 trillion. That means the average billionaire is worth about $3.8 billion. Of those billionaires in the U.S. — 442 of them — the average net worth is about $4.2 billion.

That’s a lot of money. A whole lot.

Now I’m no wealth redistributionist, but it is appalling to me that some people in our world have so much while others have so little that they struggle to survive. Thankfully, some of the world’s richest — like Bill Gates and Warren Buffett — are using significant portions of their wealth to make a difference. But let me show you what might be possible to achieve if all of the world’s billionaires directed even a small percentage of their total wealth to lift the world’s poorest people out of poverty.

Let’s look at it another way. There are 1.1 billion people without access to clean drinking water, according to the World Health Organization, and as a result 1.6 million people die of cholera and other diarrheal diseases every year.

World Vision provides clean drinking water to about 1 million people every year, and we do it for a rough average of $50 per person, depending on the country and other factors. Theoretically, for about $50 billion clean water could be brought to every person on the planet thereby saving 1.6 million lives every year. That would cost just one percent of their total wealth.

Let’s see what we can do about hunger. Lack of nutrition contributes to the deaths of 2.6 million school children. The World Food Program estimates that $3.2 billion is all it would take to make sure children stay alive and grow up fully nourished. For less than six hundredths of a percent of the wealth of the world’s billionaires we could end childhood deaths from hunger — saving 4.2 million lives.

I’m not suggesting that money alone will solve these problems. The root causes of poverty are complex and require complex solutions. And I’m certainly not suggesting we should redistribute wealth from people who have worked hard. I’m trying to show that tackling some of the most devastating dimensions of global poverty is totally doable. And if 1,426 billionaires could do it, think what could be done if all of us did our fair share.

The world has the technical solutions and field-tested programs that make this possible. Advances in health, agriculture, microfinance, education and technology have given the world the tools needed to change the game. The problem, simply put, is that we have chosen not to invest the money.

But it’s too easy to say that the billionaires should do it. The census bureau reports that in 2011 American households were worth a combined $40.2 trillion dollars. American Christians who attend church at least twice a month earn more than $2.5 trillion annually. Providing clean water for the world would cost about one-tenth of one percent of the wealth of Americans or 2 percent of the income of church-going Christians. We all — you and me — can do this.

It is appalling that some people hold on to billions of dollars while others starve to death without food or die of an illness passed on from dirty river water. But isn’t it also appalling that we hang on to retirement accounts worth tens or hundreds of thousands of dollars, while children die of hunger? Isn’t it also appalling that we spend $4 every morning for a latte but won’t spend a dollar a day to sponsor a child in poverty? If I were filling out the death certificates for the almost 20,000 children who die every day of preventable causes, I would write one word: APATHY.

Here’s the problem: Whether we are billionaires or just ordinary people, we tend to think that saving the lives of the world’s most vulnerable children is somebody else’s job — not ours. And until that changes, children will continue to die.