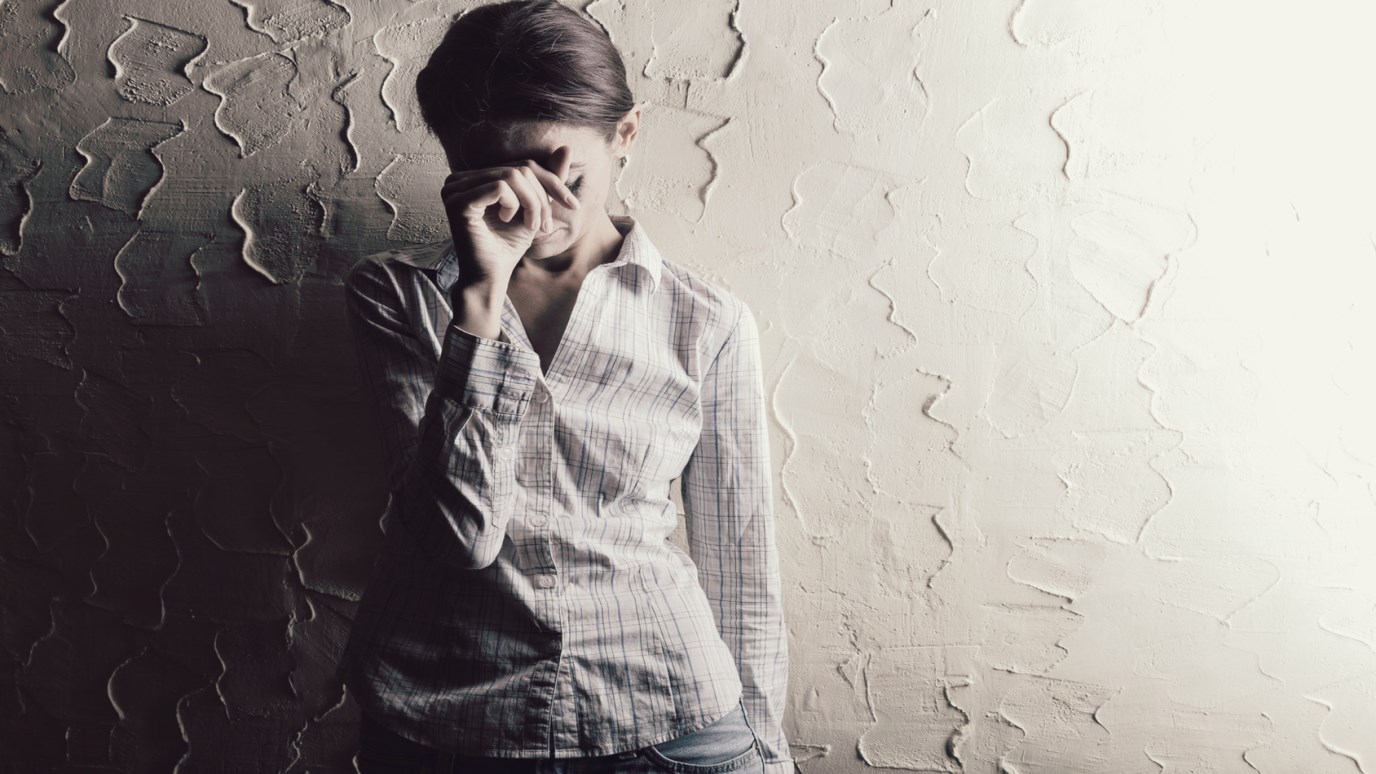 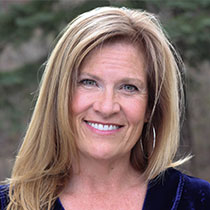 Dirt + Jesus = the Miraculous. The Master Craftsman continues to form us, and our hope does not lie in the stuff of which we are made. Our hope lies in Him.

My friend’s son is in boot camp. He doesn't hail from a military family but he lives in a military town and he knew what to expect. Further, he’s an athlete. He’s strong and lithe and knows intimately what it means to push himself beyond all limits. In a recent letter home he said it’s harder than he ever imagined. He gets three hours of sleep a night, four if he’s lucky. He’s pushing harder than he ever has before, every waking moment, while at the same time being yelled at.

One of his letters contained only two sentences:

“I am dirt. Nothing but dirt.”

My friend is amazing, loves God passionately, and prays for her son ceaselessly.  She wrote him back with truth we can all claim as our own.

Remember the story in John, chapter 8? A woman caught in the very act of adultery was thrown onto the ground before Jesus, covered by nothing but a bed sheet and her shame. Surrounded by her outraged community armed with stones, she kept her eyes down. Jesus said, “Let him who is without sin throw the first stone.” Then he stooped down and wrote in the dirt. After he did, one by one her accusers dropped their stones and walked away.

Or how about the story of the blind man in John, chapter 9? Jesus spit into the dirt, made mud with it and applied it to the man’s eyes. He then told the man to go wash it off and when he did, his blindness had been washed away as well.  He could see!

What a letter to receive.

Here’s the deal. We were all formed out of the dust of the ground. Hand crafted from dirt. “For you were made from dust, and to dust you will return,” Genesis 3:19 reminds us. We may be gripped with anger, ready to hurl our judgment, or we may be lying flat out in the dirt ready to receive it. We may be blinded by others' sins against us or blinded by our own. We may be anywhere, really. It doesn't really matter where. Because, wherever we are, Jesus has come to us and is coming even now. The Master Craftsman continues to form us, and our hope does not lie in the stuff of which we are made. Our hope lies in him.

Us Versus Them
Kelly Levatino

Where Did You Go, God?
Daily Disciples