For What Are You an Activist? 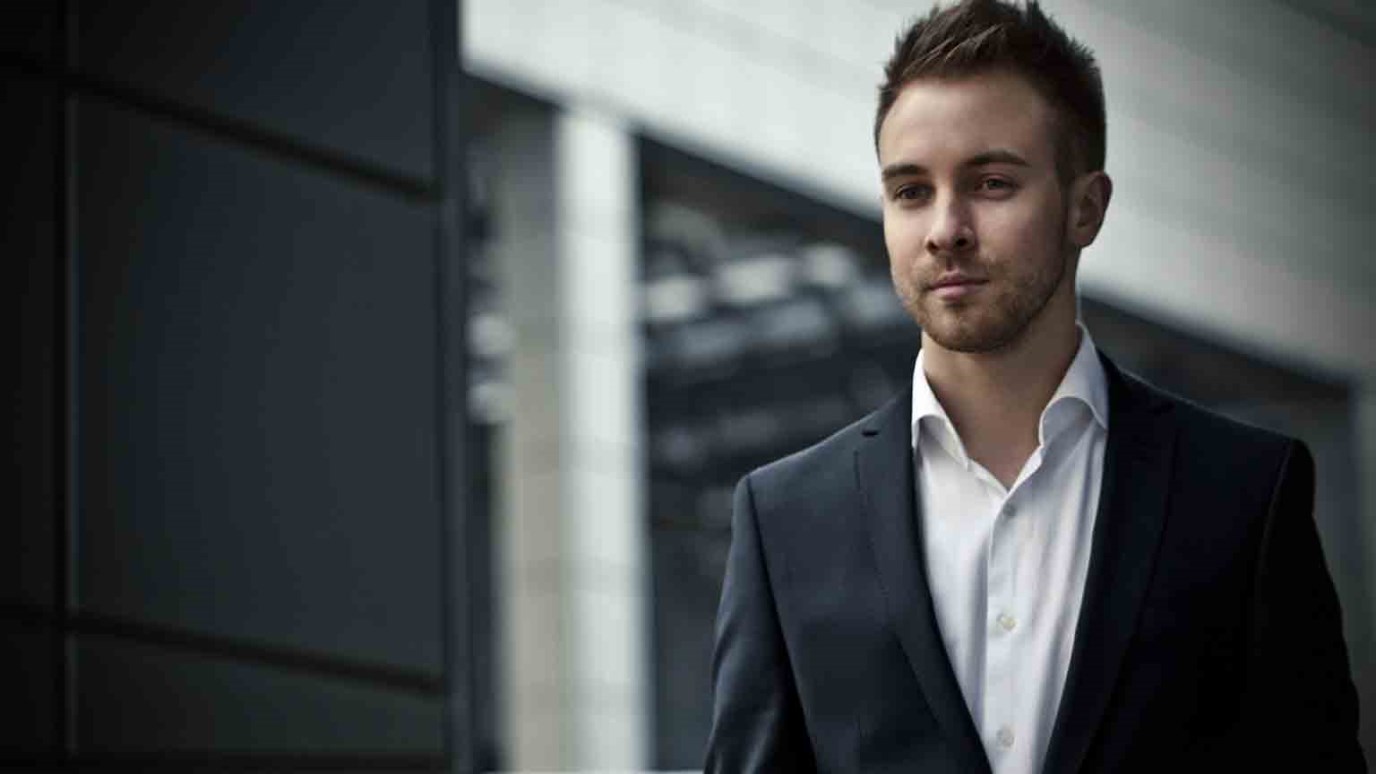 Stand up, be heard, and don’t be ashamed of the truth, which is found in Christ ... no matter the consequences!

We seem to be living in a “me-first” era—except when it comes to personal responsibility. We rush to be first in every line, except when the line is owning up to mistakes. We exercise less restraint over our impulses, doing whatever gives us immediate satisfaction without regard to the consequences of our actions. These consequences have harmful effects not only on the doer, but on other people as well. Although this me-first attitude has been going on since Cain and Abel, it seems in the last 40 years it has gotten progressively worse.

Ironically, the positive effect of this me-first mentality is that we get to live in a time when people are activists who advocate for all sorts of causes. People stand up for the rights of dogs, dolphins, eagles, deer, elephants and almost every other animal. People campaign for trees, oceans, deserts, the ozone layer, swamps and creeks. We have people supporting choice of religion, sexual orientation, political party, wearing clothes or going nude. We have people standing up for everything imaginable—people who are even willing to die for many of their causes.

I love my wife and kids and I, too, would fight to the death if someone were attacking them. David knew what was worth standing up for because he spent a lot of time praying to, learning from and trusting God. David couldn’t stand to hear Goliath blaspheme his heavenly Father whom he loved so dearly, His true and living God. Without fear or hesitation, and with great confidence, David was ready to stand up and fight the mighty, giant warrior whom everybody, even Saul, feared. Why? Because David knew God stood up for him all the time, and later his messiah, Jesus, would make the ultimate stand for him.

Isn’t it time that we, as Christians, stand up for our Creator and His standards? Rarely do we need to be belligerent, mean-spirited or put others down when we stand strong. Our goal is to act and speak boldly with a Christ-like heart and to raise up God and His principles. But we can’t be worried about the consequences, even if it means our death, unemployment, loss of a friendship or even a loved one. To David, standing up for God was a no-brainer. What about you?

Today, stand up, be heard and don’t be ashamed of the truth, which is found in Christ, no matter what the consequences! Be a lighthouse, speaking the truth excitedly and boldly through your actions and attitudes. If it is a testy situation, speak calmly, revealing God’s love and compassion. But don’t be afraid to stand up clearly for our Savior and His name. Whether you sacrifice a little and stand up for God or you shrink back in fear of man, it’s your decision, so choose well!

Dear Father God, even though I don’t express my thanks and gratitude very well by my actions, thank You so much for standing up for me when You didn’t have to. Thanks for bearing my burden for me. Draw me closer to You today, and make me more compassionate toward those around me. Help me to love You more than myself, so I will die to myself, take up my cross and follow You. Help me see You clearly and not be deceived by my fear of others’ opinions. Give me the strength and the words to stand up for You. I pray in the name of the One who hung on a cross for me, my Savior Jesus Christ. And all God’s children say AMEN!

“If anyone is ashamed of me and my words, the Son of Man will be ashamed of him when he comes in his glory and in the glory of the Father and of the holy angels.” Mark 8:38

Then they left the presence of the council, rejoicing that they were counted worthy to suffer dishonor for the name. Acts 5:41

For I am not ashamed of the gospel, for it is the power of God for salvation to everyone who believes, to the Jew first and also to the Greek. Romans 1:16

The Power of a Right Choice: It's a Matter of Life or Death
Joyce Meyer