For the Follower of Jesus, Is Generosity Optional or Mandatory? 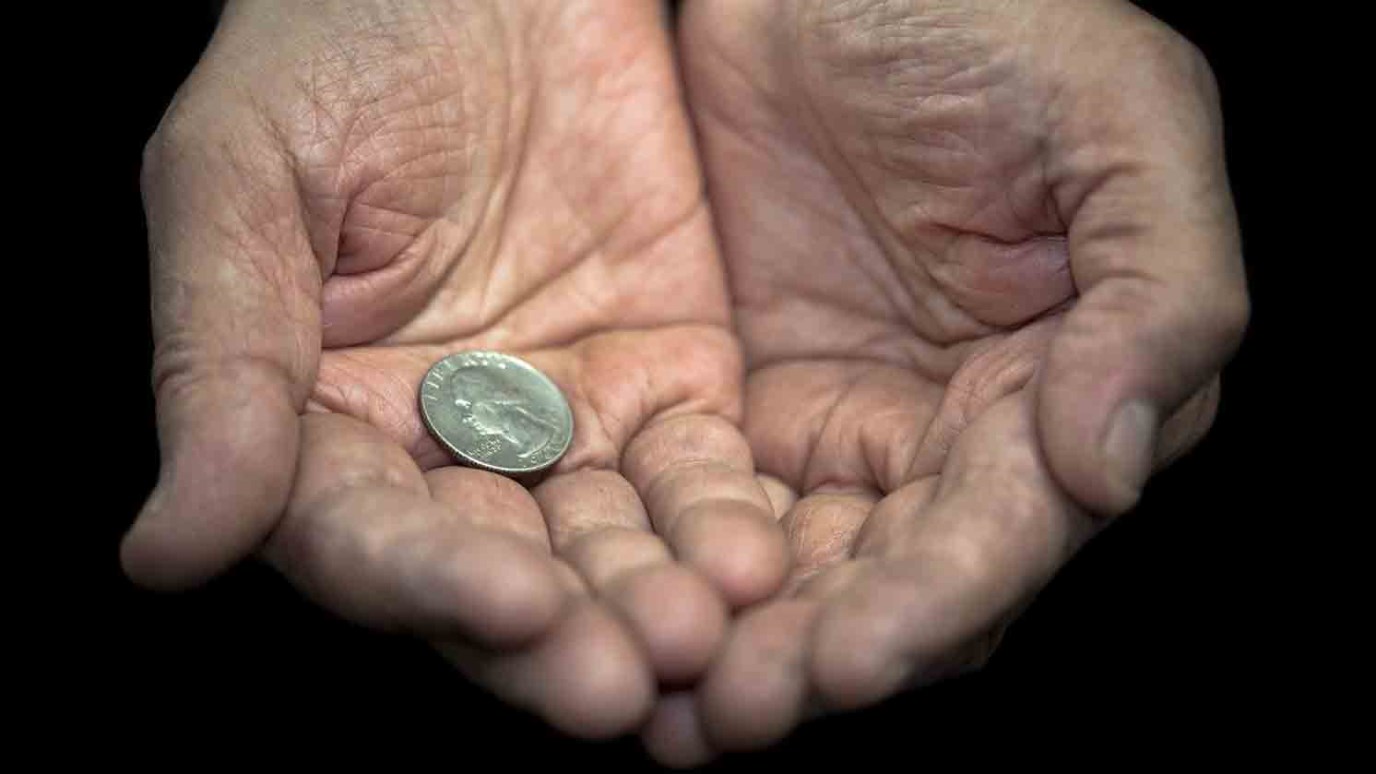 It’s best to think of generosity as a pure privilege with incredible rewards, both now and later.

Generosity is optional in the sense that God gives us the freedom to choose, to do as we wish. It’s mandatory in that Jesus commands it and expects it of us. But I think it’s best to have a paradigm shift, to think of it as pure privilege with incredible rewards, both now and later. It’s less a “have to” than a “get to.” The benefits so far outweigh the costs that it’s a no-brainer. Jesus said “it is more blessed [makarios, ‘happy-making’] to give than to receive” (Acts 20:35).

Once you’ve tasted the pure waters of a mountain stream you won’t want to go back to drinking from a mud puddle. Nobody says on a mountain hike, “Okay, you have to drink now; it’s mandatory.” Nobody says when you get to Niagara Falls or stand in front of Michelangelo’s statue of David in Florence, “You have to look at it”—where else would you look? Nobody says when they open the doors to Disneyland, “Okay, kids, brace yourselves, we have to walk in now.” After praying at a Thanksgiving meal, the host never says, “Okay, it’s mandatory that you eat now.”

You’d be foolish not to do what will bring you delight. The trick is that those who’ve not known the joy of giving believe Satan’s lie that giving means parting with happiness, rather than finding it. They’re like the kid who won’t gaze into the Grand Canyon because he’s playing a video game or seeing what his friends are doing on Facebook. Veteran givers know that the joys of investing in God’s work to reach others for Christ and care for the needy brings a purity of joy and satisfaction that nothing you can order on Amazon or buy at the car lot possibly can.

C. S. Lewis said, “Our Lord finds our desires not too strong, but too weak. We are half-hearted creatures, fooling about with drink and sex and ambition when infinite joy is offered us, like an ignorant child who wants to go on making mud pies in a slum because he cannot imagine what is meant by the offer of a holiday at the sea. We are far too easily pleased.”

Can You Be Trusted?
Derek Grier
Follow Us
Grow Daily with Unlimited Content
Uninterrupted Ad-Free Experience
Watch a Christian or Family Movie Every Month for Free
Early and Exclusive Access to Christian Resources
Feel the Heart of Worship with Weekly Worship Radio
Become a Member
No Thanks