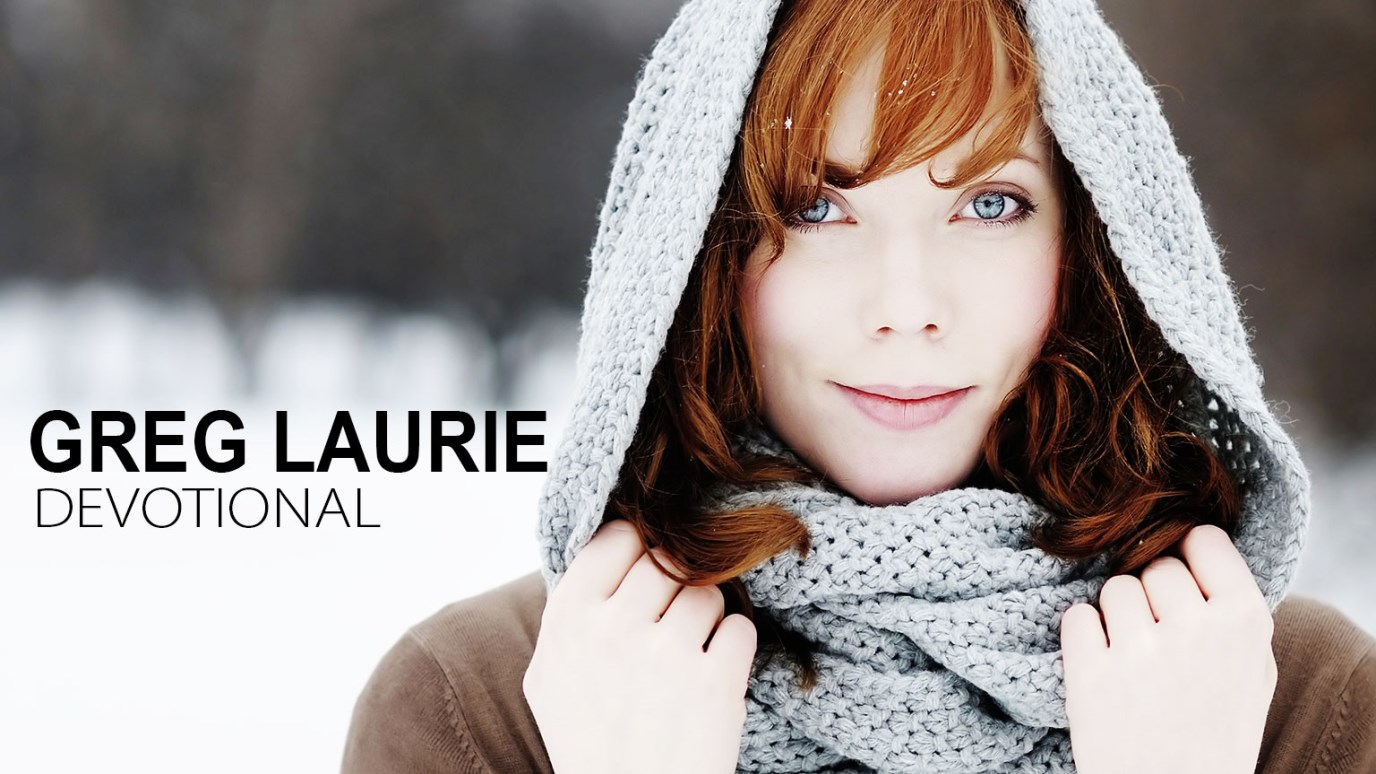 In whatever situation you find yourself, seize the moment. That’s what Esther boldly did.

Who knows whether you have come to the kingdom for such a time as this? (Esther 4:14)

The book of Esther contains a wonderful and dramatic story of a beautiful, young Jewish girl named Esther who actually won a beauty contest and, as a result, was made the queen of the kingdom. She was taken into the palace of the king, where she could enjoy the finest food, wear the most beautiful clothing, and have numerous servants at her bidding. She was living in the lap of luxury.

But there was a wicked man named Haman working for the king. He hated the Jewish people and devised a wicked plot to exterminate all the Jews living in the kingdom. Haman was going about his business, seeing to it that his plan would come to pass.

Esther had an uncle named Mordecai. He was concerned that his niece was in a place where she could influence the king to turn away from Haman’s horrible plan, yet she was afraid to act. So Mordecai sent this message to Esther:

Do not think in your heart that you will escape in the king’s palace any more than all the other Jews. For if you remain completely silent at this time, relief and deliverance will arise for the Jews from another place, but you and your father’s house will perish. Yet who knows whether you have come to the kingdom for such a time as this? (Esther 4:13-14)

So Esther went to the king and appealed to him, and Haman’s wicked plot was averted. Who knows that God has not put you where you are right now for such a time as this? In whatever situation you find yourself, seize the moment. Do what you can. That’s what Esther boldly did.

It Is Good to Be Afflicted
Dr. Charles Stanley
Follow Us
Grow Daily with Unlimited Content
Uninterrupted Ad-Free Experience
Watch a Christian or Family Movie Every Month for Free
Early and Exclusive Access to Christian Resources
Feel the Heart of Worship with Weekly Worship Radio
Become a Member
No Thanks