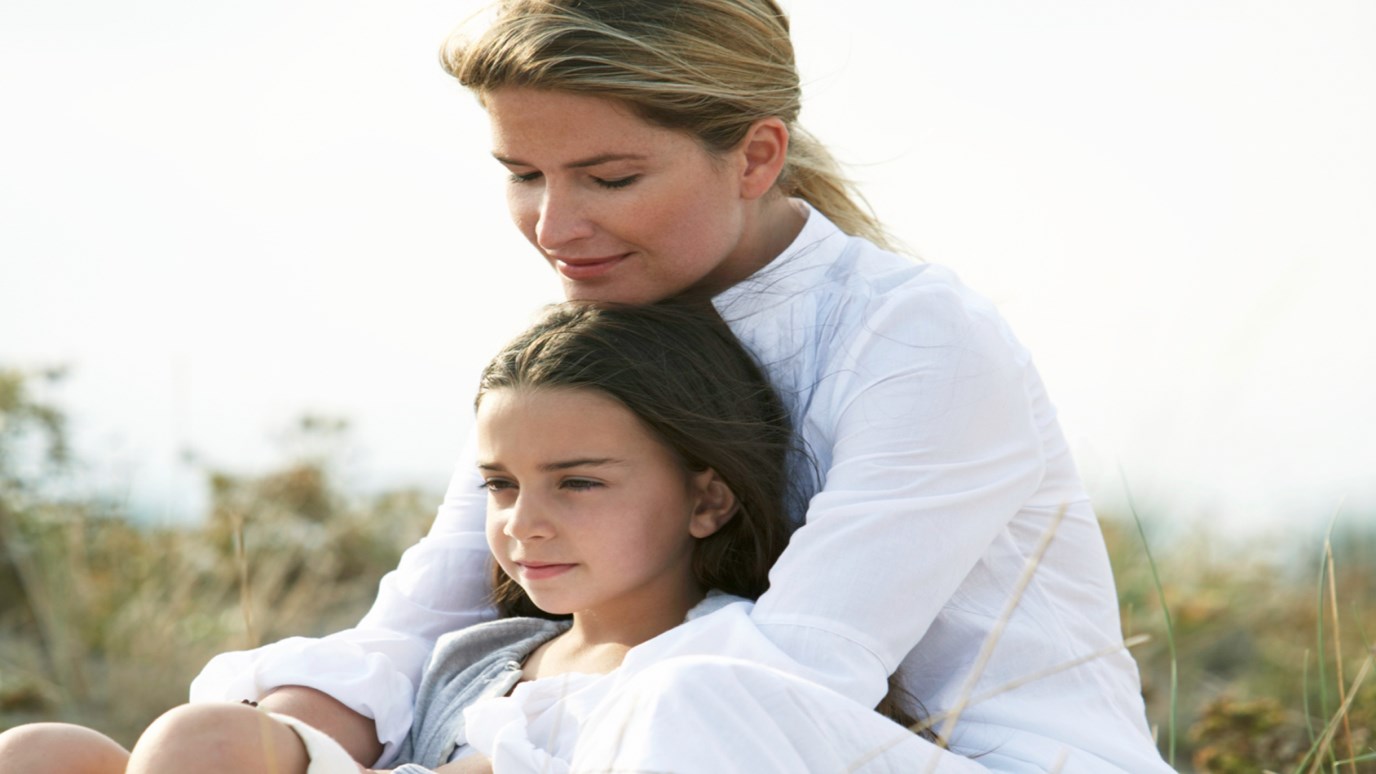 We must trust God and do what His Word tells us is right, even if we have been put in places of decision due to impure motives or ambiguous circumstances.

“If you keep silent at this time, relief and deliverance will rise for the Jews from another place, but you and your father’s house will perish. And who knows whether you have not come to the kingdom for such a time as this?” (Est. 4:14).

Esther and Mordecai were not perfect saints. Like Daniel, they lived in a foreign land, but unlike him, they cared little to be known as God’s holy people (Dan. 1–6). Mordecai actually told Esther to hide her Jewish heritage, and she complied (Est. 2:10). The author does not tell us the motives for such secrecy. Perhaps it was easier to advance in that society if you were easily identifiable as a Persian? Maybe their lives would be threatened if others knew they were Jewish? Could it be that they had abandoned their faith altogether at the time? We do not know the answer.

Mordecai’s ambiguous motives again appear in this passage. Why does he refuse to obey Ahasuerus and bow to Haman (3:1–6)? After all, Scripture orders us to honor our leaders as long as they do not ask us to disobey God’s law. Mordecai, then, could be rejecting the king’s order out of pride. Or, it is possible Mordecai does not care to imitate saints like Joseph and Nehemiah and submit to earthly rulers (Gen. 41:37–45; Neh. 2:1–8), thereby revealing a lack of faith. Maybe Mordecai knows Haman would hate him no matter what he did, and thus he rebuffs the king’s official? Again his reasons are unclear.

All too often, we are just like Esther and Mordecai. We also seek status and authority out of conflicting motives, one of which might be a desire to serve God — if we are feeling particularly holy that day. Still, our Creator can use our sinful inclinations to place us in positions of influence, though He never approves of our wickedness.

This is what happened with Mordecai and Esther, and just as He did with them, we too can be sure the Lord will also wake us from our spiritual stupor to serve the kingdom. Esther put her life on the line to save her brethren, not knowing if her plan would succeed or if she would survive (Est. 4:1–5:2). She had to rely on God’s hidden providence, trusting that He had allowed her, despite any ungodly motives, to ascend the throne in her day to save His people (4:14). Despite the way Esther claimed the throne, she desired to save her people once Haman’s threat awakened her to what was right. And she had to do so without being sure of her own fate (v. 16).

Mordecai’s confession, “Who knows?” in Esther 4:14 is one all believers must make at one time or another. The Lord’s hand is usually invisible to us, and when we take a step of faith we are not certain whether we will succeed — even if the step we are taking is a godly one. Nevertheless, we must trust God and do what His Word tells us is right even if we have been put into places of decision due to impure motives or ambiguous circumstances.

Make Your Election Sure
Dr. R.C. Sproul
What I Wish I Would've Known Yesterday
Emily Manke
Follow Us
Grow Daily with Unlimited Content
Uninterrupted Ad-Free Experience
Watch a Christian or Family Movie Every Month for Free
Early and Exclusive Access to Christian Resources
Feel the Heart of Worship with Weekly Worship Radio
Become a Member
No Thanks