For Our Greater Good 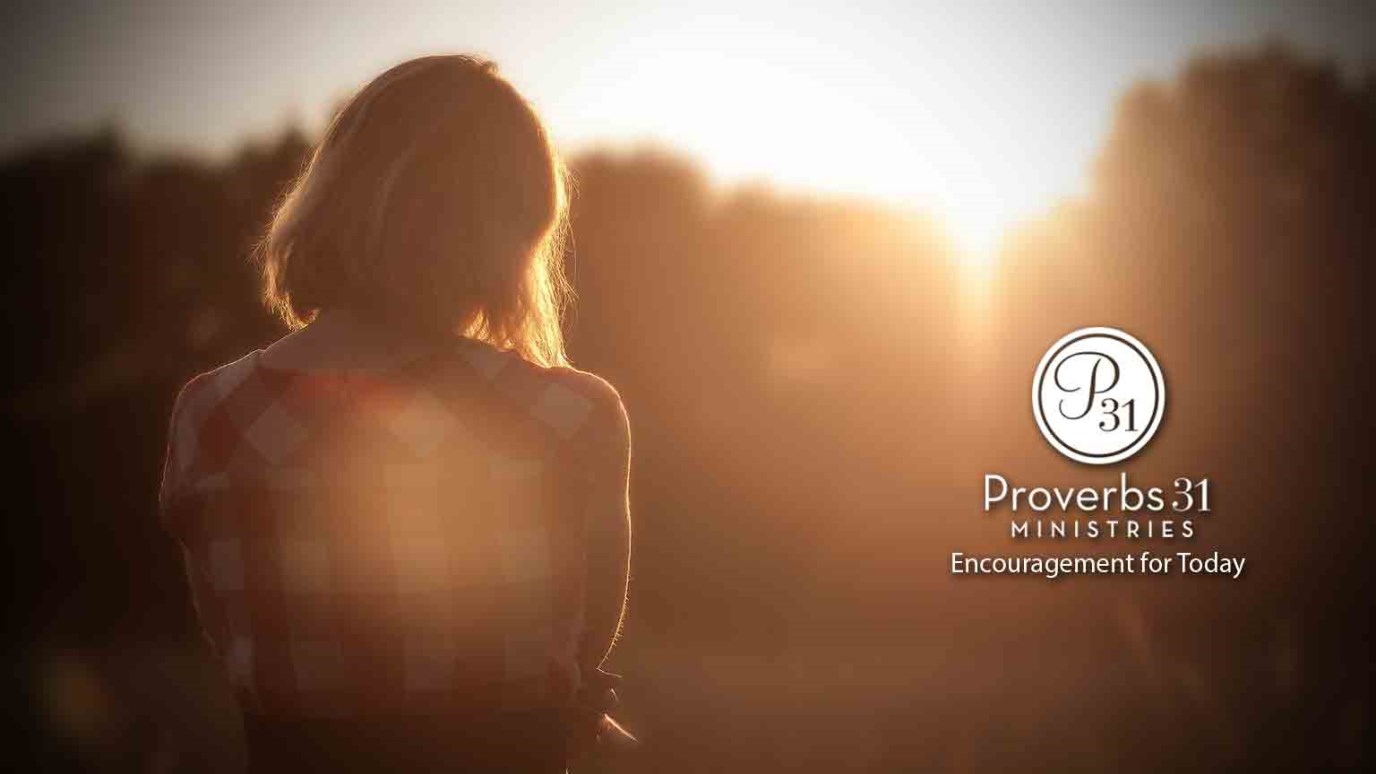 God uses your circumstances as a stepping-stone for a greater plan.

"As for you, you meant evil against me, but God meant it for good, to bring it about that many people should be kept alive, as they are today." Genesis 50:20 (ESV)

Beyond a doubt, Joseph was a beloved son. Reading his story in Genesis 37-50, I can't help but think how Joseph would make a great guest on any talk show if he were alive today. The title of the TV program might go something like this: From the Pit to the Palace.

Joseph's story begins much like ours. He came into this world an innocent child. He didn't ask to be born. Joseph, like any of us, deserved to be cared for, loved, and nurtured by his parents. On the other hand, so did Joseph's brothers. But in the eyes of their father, they were second best to Joseph. The rejection of their father caused terrible sibling rivalry until one day Joseph's brothers threw him into a pit.

While Joseph's brothers were eating supper and discussing what to do with him, the opportunity of a lifetime arose. A caravan of Midianites passed their camp on the way to Egypt. Seizing the opportunity, the brothers sold Joseph as a slave for twenty pieces of silver. In U.S. money, that amounts to about $1.28.

Is that where you are right now, friend? Have you been rejected by someone and thrown into the pit? Don't fear. You're not lost. God has not abandoned you. He knows your whereabouts. He is using your circumstance as a stepping-stone for a greater plan just as He did for Joseph.

Several years later during a life-threatening drought, many traveled to Egypt to buy grain, including Joseph's brothers. It was Joseph who had foretold the drought and prepared Egypt for survival. By now, he had been promoted to second in command in Egypt.

In his powerful position, Joseph could have taken revenge on his brothers for betraying him. Instead, he chose to forgive them and reunite with his family.

As his brothers bowed before Joseph in fear of their lives, Joseph said, "As for you, you meant evil against me, but God meant it for good, to bring it about that many people should be kept alive, as they are today" (Genesis 50:20). This verse is often compared to Romans 8:28, "And we know that in all things God works for the good of those who love him, who have been called according to his purpose" (NIV).

When you and I let down those walls of fear and trust God for the greater good, we'll find a measure of healing and restoration just as Joseph did. Instead, we often want to cling to the pain. That kind of thinking only keeps us in the pit and allows our wounds and fears to fester and grow. God has so much more for us.

What was meant for evil in your life, God wants to use for your good.

The Lord wants to bring you and me out of the pit and place us in His palace. The choice is ours. We can focus on our bad experience and miss the joy that can be ours. Or, like Joseph, we can take the risk, venture out, forgive those who hurt us and truly believe that God has a greater good in His plans for our future.

Dear Lord, Your promises are a gift to me. You've given them to sustain me, to provide hope and peace while I'm in a pit. Help me to trust in all Your promises until You bring me out. In Jesus' Name, Amen.

Reflect and Respond:
Do you daily feed your heart, soul and mind with God's promises or are you starving spiritually?

Shake off the dust of your past by trusting in God's promises today. His Word is a light unto our path and our thinking. Instead of thinking about the pit, set your mind on how God is working for your greater good. This will open your eyes to His presence and allow you to rest in His promise.

Who's Working Behind the Scenes?
Mark Jeske

Hope Dealers: Our Hope Is in His Forgiveness, Part One
Derwin L. Gray