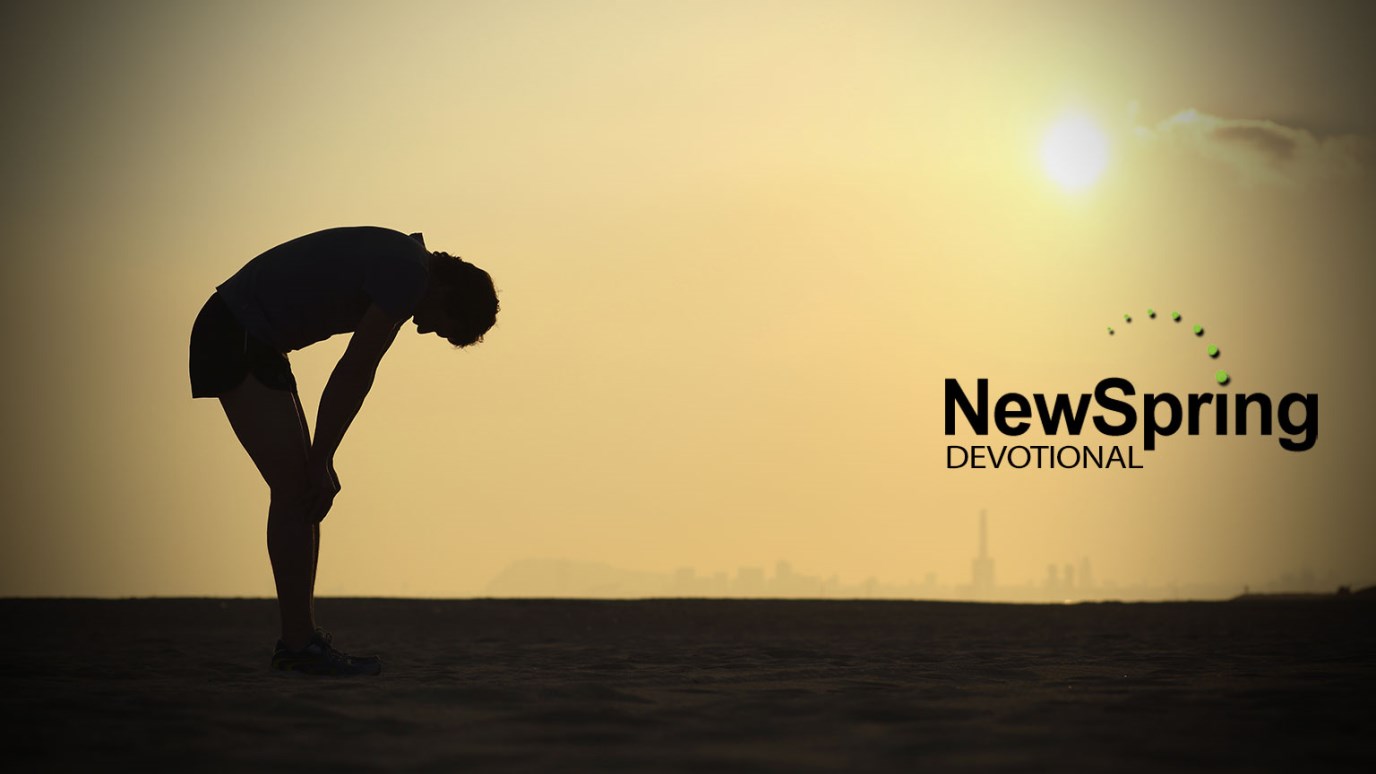 So, the next time things aren’t going well, take a cue from the blind man and stand firm in what you know to be true.

When things aren’t going my way, sometimes I wonder why God is allowing me to suffer. According to John 9:3-5, sometimes bad things happen to good people in order for God to be glorified. The man Jesus healed hadn’t done anything to earn his blindness. Jesus tells his disciples the man suffered through blindness so God might be praised as a result of his healing.

The work we do for God’s glory is not always instantly rewarded — at least not in ways we understand. Saul tried to kill David after he defeated Goliath. The blind man was cursed and insulted by the Pharisees for giving Jesus credit for his sight. Even the man’s parents turned their backs on him out of fear.

Proverbs 15:16 says, “Better a little with fear of the Lord than great wealth with turmoil.” We are always better off following Jesus, and in John 9:38, the former blind man receives something far more valuable than sight. He gained salvation and a relationship with Jesus.

So, the next time things aren’t going well, take a cue from the blind man and stand firm in what you know to be true. Then watch as God uses you for His glory.

Consequences
Dr. Crawford Loritts
Follow Us
Grow Daily with Unlimited Content
Uninterrupted Ad-Free Experience
Watch a Christian or Family Movie Every Month for Free
Early and Exclusive Access to Christian Resources
Feel the Heart of Worship with Weekly Worship Radio
Become a Member
No Thanks