For Dads of Dating Daughters 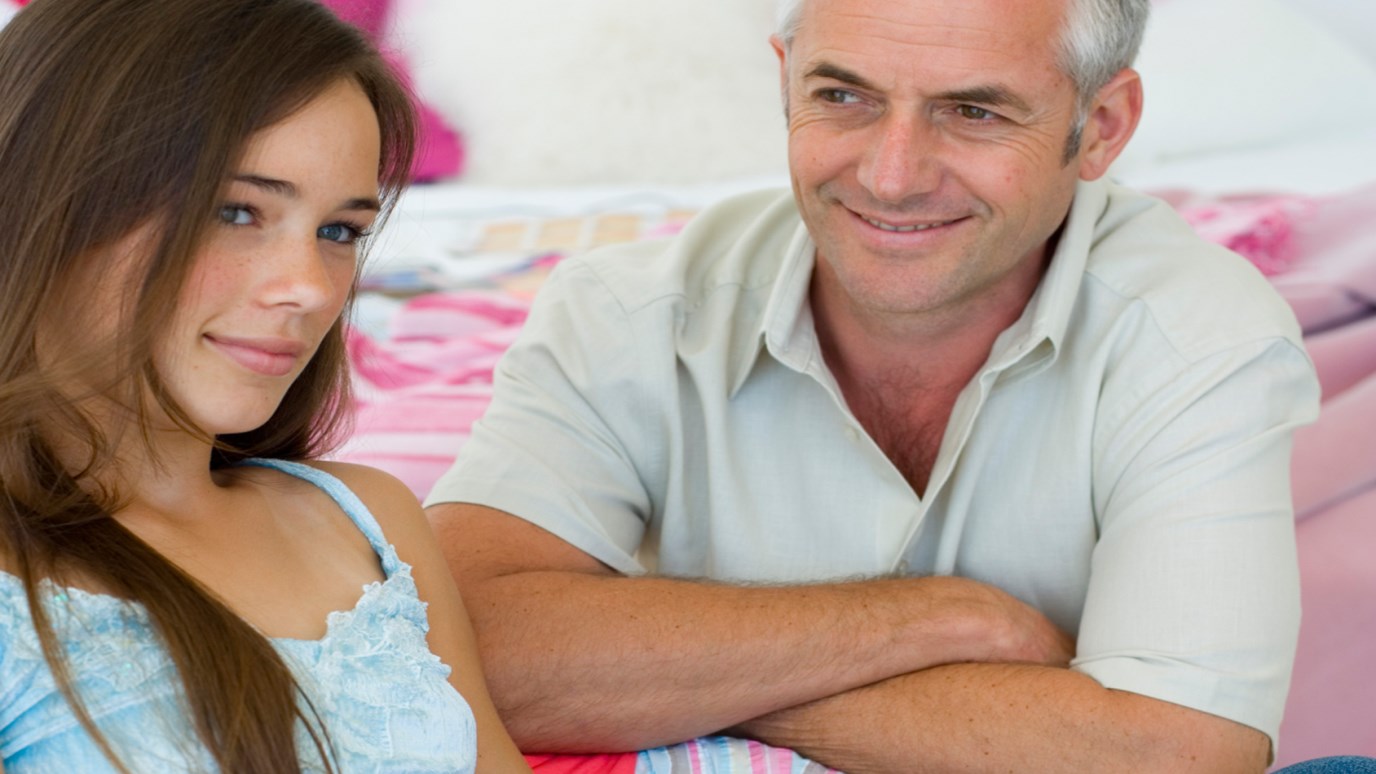 Understanding and affirming your daughter in her adolescent years isn't easy, but it’s critical. Find specific ways to support her and to help her mature.

Jeff found out that his 14-year-old daughter has a boyfriend, and it caught him off guard. “She’s too young!” he said. “I won’t allow her to see him without me there.” He wrote to us, wanting to be sure he’s doing the right thing.

No young man is good enough for your daughter, right? Well, dad, until we return to the old system of arranged marriages, we’re going to have to deal with our daughters befriending or dating young men who won’t immediately win our approval.

It’s a scary time for dads, but it’s also a great opportunity because it forces us to address issues and questions that can be a little awkward. Have these important discussions, dad, ideally before your child becomes attached to someone. Talk about what the terms “boyfriend” and “girlfriend” really mean, as well as the concept of dating—its purpose and long-term result.

The first question should be whether your children will date in the first place. Many parents see more negatives than positives, and find other ways to encourage their children’s social life.

No matter what you decide, your child needs your input—as well as her mom’s—on what’s appropriate and what isn’t, including what a young man is probably thinking when he’s with your daughter. Talk through responses she can make in certain situations, like when she needs to get up and leave, and how to say “no” and mean it. Make sure she knows she can call you if she needs to get away from a bad situation.

Also, set up rules for who, what, when, where and why she can be alone with a young man. One father said that, when he was a teenager, he wasn’t allowed to bring a girlfriend into the house if a parent wasn’t home. His first response was, “You don’t trust me!” His dad’s reply was, “You’re absolutely right.” He was a responsible teenager, but his parents wisely removed some opportunities for temptation right from the start.

It’s valid to put limits on when and where a teenager can spend time with members of the opposite sex. But, we also need to talk about the reasons behind the rules. Because while our rules and limits will help, we also need to train them—and trust them—to handle the unexpected situations that could come up.

Now, how do you handle it when a boyfriend is hard to accept, for whatever reason? A father recently asked me that very question. Let’s look at some considerations.

First, the most important question is this: Is he a young man of integrity? If not, then you have an opportunity to sit down with your daughter and share your heart. And be cautious here. Unless there is something truly dangerous going on, this isn’t a time to give ultimatums or make demands.

Instead, act more like a counselor. Tell your daughter your hopes for her and her future partner. Talk through scenarios that she’ll face, and help her see the great advantages they’ll have—and problems they’ll avoid—if they’re on the same page morally and spiritually. We know teenagers don’t always use sound reasoning when making decisions, but you can plant seeds and reinforce good values.

But even if he is responsible and trustworthy, fathers can always find reasons to be skeptical about a boyfriend. So then the question is, Why am I having a tough time accepting this young man?

Again, sit down with your daughter and find out what attracts her to this young man. Listen closely. It may be valuable to have her mother present. Make sure you’ve listened before giving your response.

Another good idea is to go on a daddy/daughter date—soon. Set a time, make it a big deal and take her somewhere that will be enjoyable for her and you. On that date—or over several dates—you’ll establish important reference points that she will remember on future dates with young men.

Dad, understanding and affirming your daughter during the adolescent years is not easy, but it’s critical. Find specific ways to support her and help her mature. Go out of your way to demonstrate your love for her in word and deed. I’ve seen many father/daughter relationships strengthened when fathers took the first step toward a better relationship.