For a Happy Marriage, Look Higher 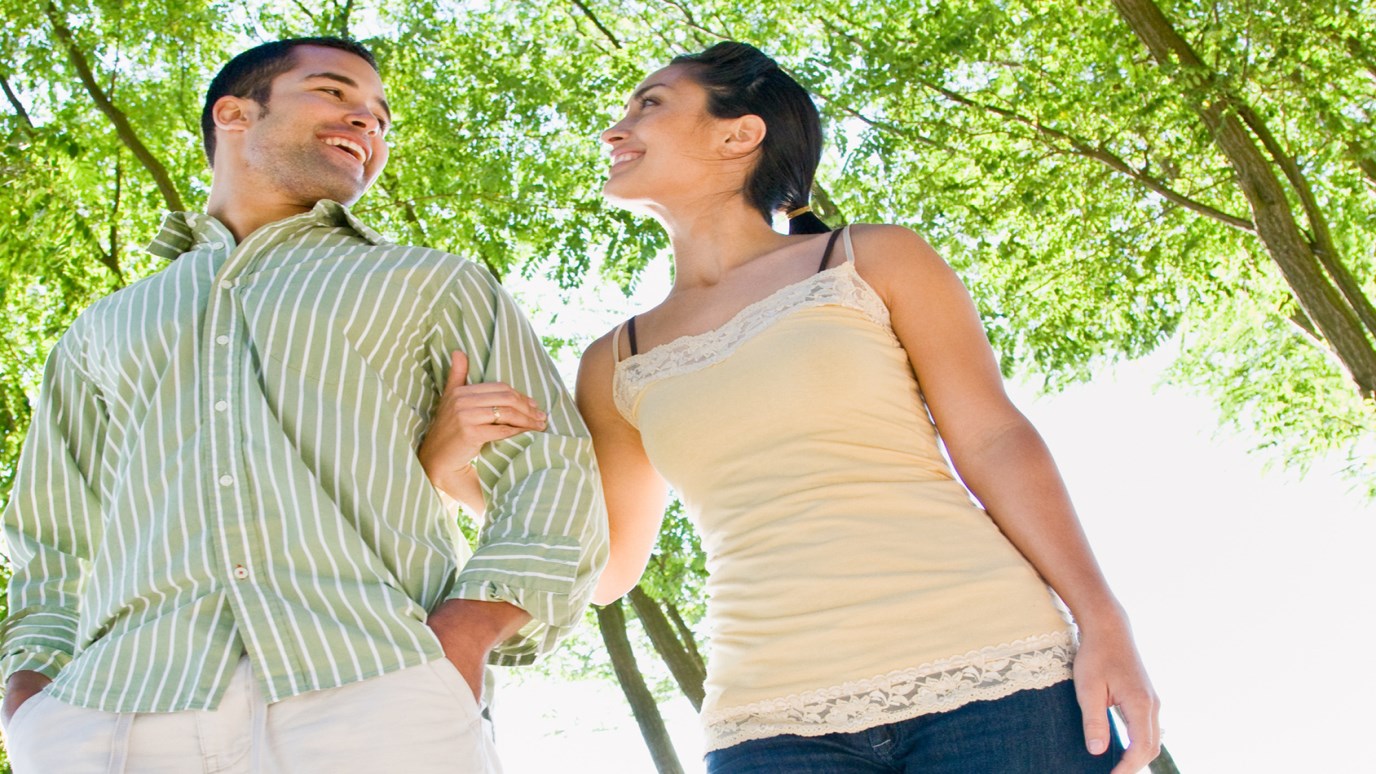 You might think that the happiest spouses placed their marriages or each other above everything else. But—counter intuitive as it might seem—that often was not the case at all.

A few years back when I was interviewing young people for For Parents Only, I stumbled on something I didn't quite expect. The happiest kids weren't those whose parents prioritized the kids above everything else, making their whole lives revolve around them. Instead, the happiest kids seemed to be those who knew their parents loved and cared for them but who could tell that Mom and Dad prioritized the family unit and their marriage even more. Even the most independent-minded teen felt more secure when they knew their parents were looking higher than at whatever their child wanted at that moment. Secretly, children were a lot happier when they knew that someone older and wiser was in charge.

In this current project, I found a fascinating parallel among the happiest couples. You might think that the happiest spouses placed their marriages or each other above everything else. But—counter intuitive as it might seem—that often was not the case at all. They, too, looked higher—ordering their homes and relationships around a transcendent priority. And as a result they, too, were more secure and happy.

Listen in on a representative conversation with one happy couple, married forty-three years, that I interrupted and interviewed as they shared hot dogs at an airport:

Me: If people ask “What’s your secret?” what do you tell them?

Him: Put her first, and hug her.

Her: Well, actually… I know he’ll agree with this, too… but that’s not the real secret. The real secret is Jesus Christ. Putting Him at the center of our marriage.

Him: Yes, it really is. He gives us the ability to love each other, put each other first, and stick with it, even when we haven’t wanted to.

Even though I interviewed hundreds of people outside of church-related venues—many of whom, statistically speaking, might not believe in God—the randomly encountered happy couples I spoke to kept bringing Him up. It didn’t matter whether I was in an urban subway station in Newark or an upscale coffee shop in Omaha; whether I was talking to an elderly white pair or a young African American couple. Although it certainly didn’t happen with everyone, more often than not, the happiest spouses mentioned the vital importance of faith in God to their marriages.

The happiest spouses mentioned the vital importance of faith in God to their marriages.

Relying on Him gave them the security of knowing that Someone higher than themselves was in control—Someone on whom they each could rely on for the selflessness needed to “put the other person first” and create a great marriage. Not only that, but the knowledge that their spouses were looking to God for fulfillment—rather than to them—took the pressure off of trying to provide something that, in the end, only God can really provide.

Now, I know that not all readers will relate to the spirituality many couples mentioned. If that is the case for you, please don’t feel excluded. After all, many couples I interviewed who weren't people of faith were also wonderfully happy. Still… many demographers and sociologists have found that those who share a belief in God and regularly worship together are statistically more likely to be happy in their marriages, and that trend was apparent in my research as well.

How to Keep Your Past From Dragging You Down
Dr. Jack Graham
Follow Us
Grow Daily with Unlimited Content
Uninterrupted Ad-Free Experience
Watch a Christian or Family Movie Every Month for Free
Early and Exclusive Access to Christian Resources
Feel the Heart of Worship with Weekly Worship Radio
Become a Member
No Thanks