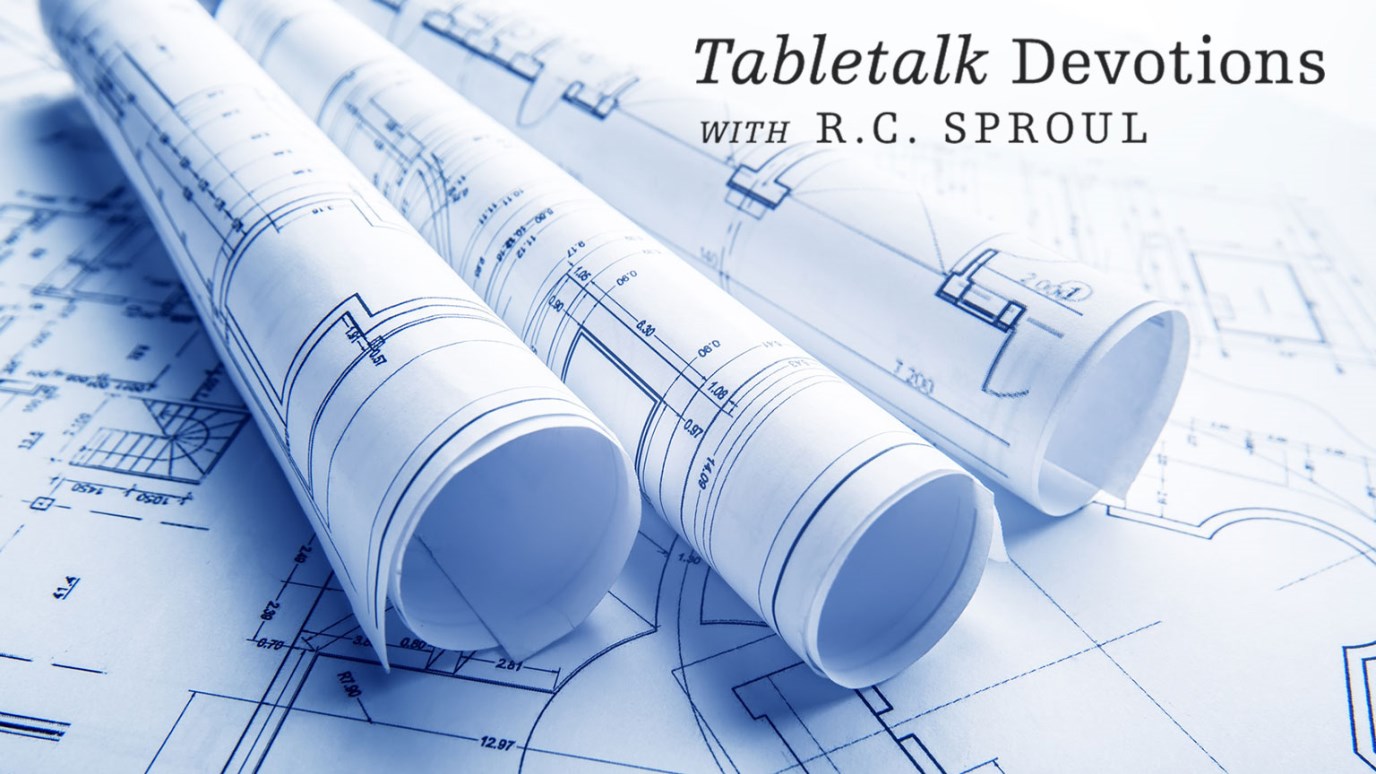 R.C. Sproul talks about the procedure Israel follows in distributing the territory of Canaan. These instructions were given from God himself, not man.

“As the Lord had commanded Moses, so the children of Israel did; and they divided the land” (Josh. 14:5).

The procedure Israel follows in distributing the territory of Canaan is not devised on the spot. God Himself had given Israel detailed instructions on how to do it years before. With the partitioning at hand, Joshua and Israel turn to those guidelines and, we’re told, follow them to the letter.

These instructions were given on the heels of the second census of Israel, taken as Israel camped on the plains of Moab (Num. 26). The number of fighting men age 20 and older was compiled for each tribe, from Judah with more than seventy-six thousand men down to Simeon with about twenty-two thousand. These numbers were important not only for battle planning but for the partitioning, for while the distribution would be by tribes (Num. 26:55b) the allotments were to correspond in size to the population of each tribe. God said, ‘ “To these the land shall be divided as an inheritance, according to the number of names. To a large tribe you shall give a larger inheritance, and to a small tribe you shall give a smaller inheritance” ’ (Num. 26:53–54b). Thus, we see the fairness of God, who desired that each Israelite family be given land sufficient for its needs.

God then instituted a safeguard. Lest the larger tribes use their strength to grab the better parcels at the expense of their weaker rivals, possibly provoking bitterness, resentment, or even fighting, no human being would be given the task of dividing the land. Rather, God Himself would do it by lot. He did appoint specific men to oversee the process: Joshua and Eleazar the priest, along with one man from each of the tribes due to get land in Canaan (Num. 34:16–29). Perhaps these men would cast the lot for their tribes. God, however, would determine how it would fall.

We’re never told exactly how the partitioning process is carried out. The tribes do not get their land in order according to size. In some cases, the borders of the assigned parcels are very detailed; in others, they are more general. In some instances, cities are assigned to one tribe and later transferred to another. All these factors make the process we are about to observe most confusing. But one point is clear: God superintends this major event in the national life of Israel in order to ensure a fair distribution of the land to His people.

As we will see, God determines which tribe inherits which mountain, field, or stream. He does the same for us, giving us those things that are for our good and His glory. Most of all, He gives us an “inheritance in Christ” (Eph. 1:11). Do you trust Him to do good by you providentially? Ask for grace to see His hand in your circumstances.

The Riches of Providence
Charles Spurgeon

He Will Take Care of Us
Dr. Bill Bright