Following At a Distance 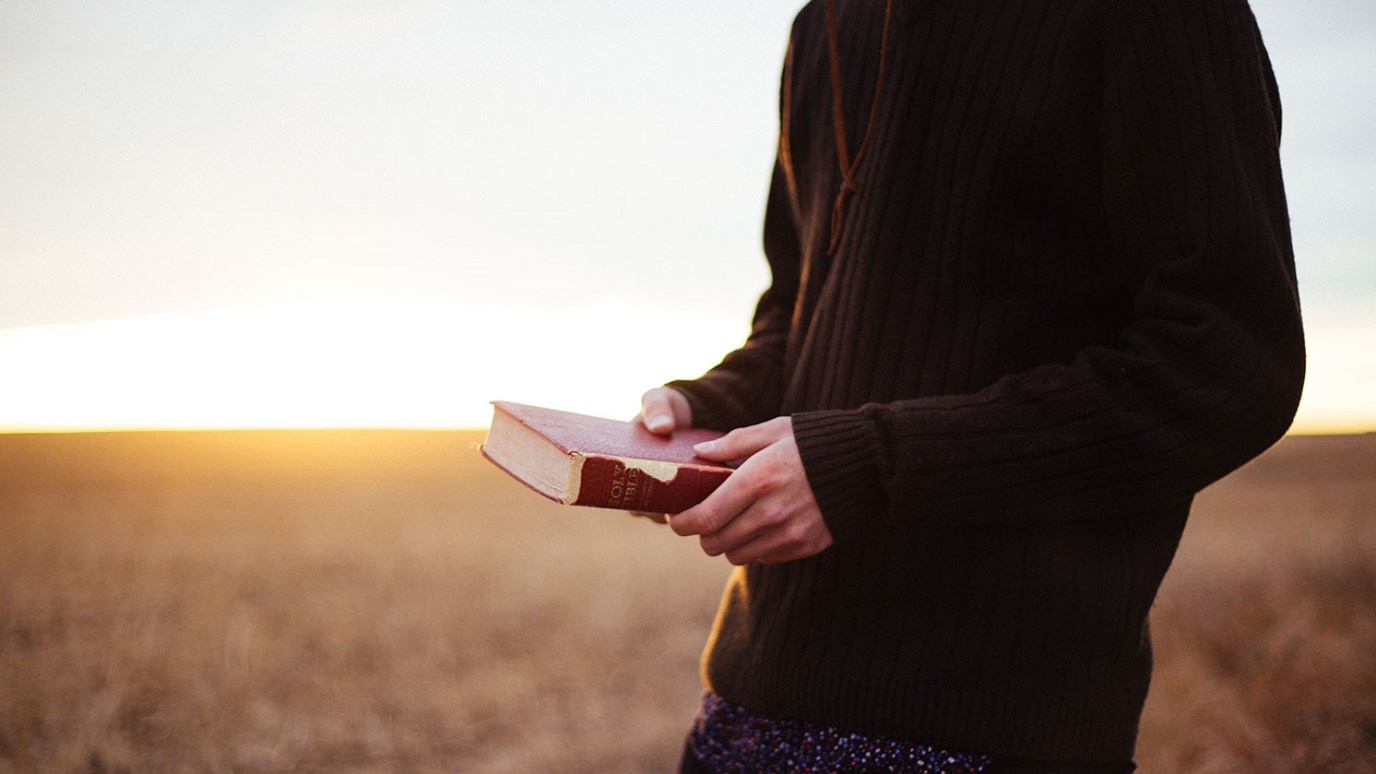 It’s one thing to be an outspoken Christian at church or in your Bible study, but it’s another to do so when unbelievers surround you. Do you follow Christ at a distance?

Those who had arrested Jesus took him to Caiaphas the high priest, where the teachers of the law and the elders had assembled. But Peter followed him at a distance, right up to the courtyard of the high priest. He entered and sat down with the guards to see the outcome.

What happened to the big-mouthed tough guy that lopped the guard’s ear off when they came for his Savior? Peter talked a big game…but when the going got tough, he chose to follow Jesus “at a distance.” Not only that, but in the coming moments he would deny even knowing him. It’s one thing to be an outspoken Christian at church or in your Bible study…it’s another to do so when unbelievers surround you.

I like to think that I would have stood my ground had I been in Peter’s shoes (or sandals), but the depravity and self-interest of the human heart knows no bounds. I’m a pretty bold Christian at this point in my life, but then again, I’ve never faced the kind of personal danger that the Disciples did back then. Would I be up to the task? Would I be willing to sacrifice my life to avoid denying my Lord and Savior? What would I do if my wife’s life hung in the balance over my allegiance to Christ…or the lives of my four children?

I think it’s silly and unproductive to play these kinds of extreme “what if” games, especially when many of us are already willing to distance ourselves from Christ for a much smaller price. Public opinion comes and goes. Uncomfortable moments pass. Friendships can be repaired. A new job can be found. The cost of allegiance to Christ, at least in the Western world, is a paltry sum relative to the cost He absorbed to purchase your soul.

That being said…are YOU following at a distance, or are you up close and personal with the Christ who loves you, regardless of the small price you may have to pay?

The Priority of Doing God's Will
Dennis Mock

Who Is He?
Robert Morris