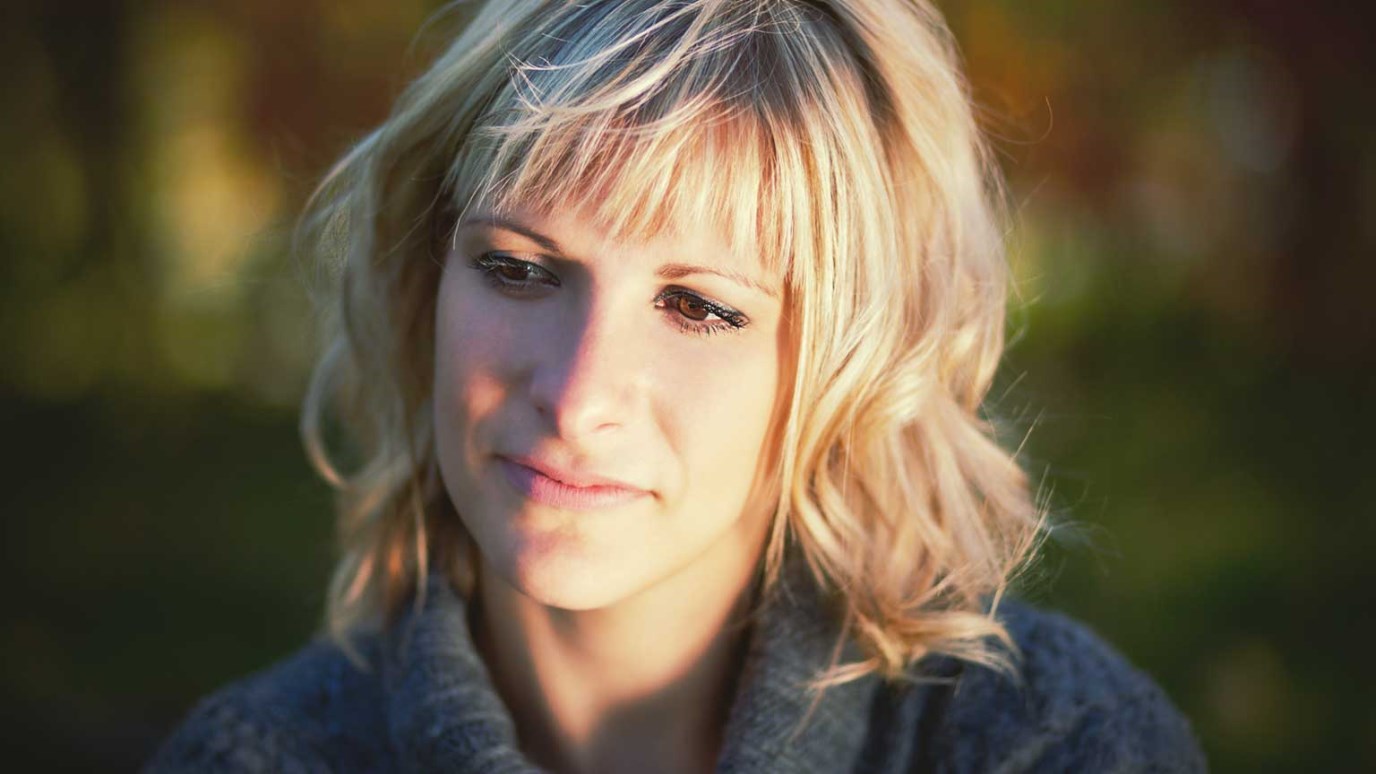 I have been meditating on 2 Timothy 1:7 which says, “For God has not given us a spirit of timidity, but of power and love and a sound mind.”

Think about that! God has not given us a spirit of timidity. According to the Thesaurus, synonyms for timidity are fearfulness, angst, trepidation, and uneasiness.

What this verse is not saying, is that we should be rash risk takers; rather, we have been given power and love and a sound mind. We should pray and exercise a sound mind by asking the Lord for His direction and wisdom. But once we have received direction, we should not be timid—we should go for the gold!

Think of the characters in God’s word who were called to do something outside of their comfort zone: Abraham and Sarah were asked to leave the comfort of their home and family and go to a foreign land. David went from tending sheep to fighting giants. Moses turned his back on a life of royalty to lead the children of Israel out of slavery. Mary was asked to be the mother of the Savior before she was married.

I am reminded of former president Theodore Roosevelt’s quote: “It is not the critic who counts, not the man who points out how the strong man stumbled, or where the doer of deeds could have done them better.

The credit belongs to the man who is actually in the arena; whose face is marred by dust and sweat and blood; who strives valiantly; who errs and comes up short again and again; who knows the great enthusiasm, the great devotions, and spends himself in a worthy cause; who, at best, knows in the end the triumph of high achievement; and who, at the worst, if he fails, at least fails while daring greatly, so that his place shall never be with those cold and timid souls who know neither victory nor defeat.”

When the Doubts Come
Jeff Schreve

Lessons From the Life of Joseph, Part 7
Andrew Wommack