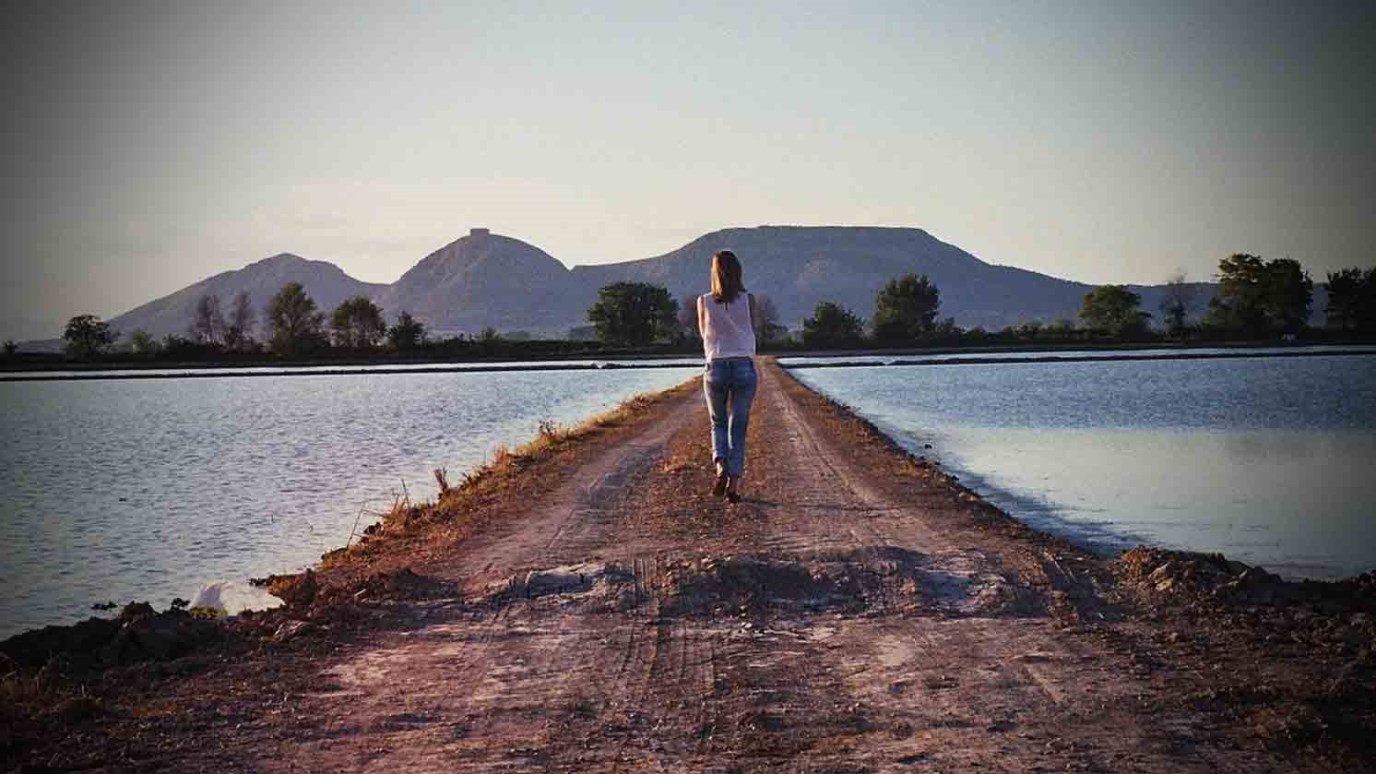 Follow the truth to wherever it leads and don’t be surprised when it leads you to Jesus.

Many of you have questions today, and so did many people who lived thousands of years ago. This is exactly why Luke wrote what is known of today as the Gospel of Luke: to answer the questions of a man by the name of Theophilus.

Luke was dedicated to knowing the facts and reporting them accurately. In other words, Luke is sharing the truth with Theophilus. Like Theophilus, if you follow the truth wherever it leads, you end up with Jesus (John 14:6).

Since Luke wasn’t an eyewitness of Jesus, how exactly did he collect his information? Thankfully he tells us how he did.

In writing to Theophilus, he said: “Inasmuch as many have undertaken to compile a narrative of the things that have been accomplished among us, just as those who from the beginning were eyewitnesses and ministers of the word have delivered them to us” (Luke 1:1–2).

What we observe is Luke’s use of three sources: oral tradition, written documents, and eyewitness accounts.

When Luke’s Gospel was written, most people in the rural areas were illiterate. This is why many things were passed on through oral tradition.

To ensure that information was passed on accurately, someone would be designated as the leader and curator of the place, person, facts, and data. They were the historian and educator. It was their job to keep the story straight.

Luke said other things were written down. This is evident when we read, “many have undertaken to compile a narrative of the things that have been accomplished among us” (Luke 1:1).

By the time Luke was collecting his information, the Gospels of Matthew and Mark had already been written. The Apostle Paul would have also penned some of the letters of the New Testament that are attributed to him. Others would have had their testimonies transcribed or written down themselves to capture what happened to them: “Jesus healed me,” “Jesus cast a demon out of me,” “I saw him risen from death,” “I was there for the miracle, it’s all true, it’s fact, it happened.”

Luke compiles all of this and he meets with the eyewitnesses (Luke 1:2). His investigation wasn’t haphazard. It took years, massive amounts of money, and extensive travelling on his part.

He’s doing his work at a historically significant moment when the window of opportunity is closing. It had been nearly 30 years after Jesus’ resurrection and ascension to heaven, the eyewitnesses are dying, and if he doesn’t capture this information it’s gone forever.

This is amazing. You think of him as part crime scene investigator, part detective, part investigative reporter, part Indiana Jones. That’s Luke. He’s a historian. Famed archaeologist William said it this way: “Luke is a historian of the first rank . . . This author should be placed along with the very greatest of historians.”

I get frustrated when people say, “Uh, I don’t believe it.”

Really? Did you talk to Mary? Did you spend years of your life going to Nazareth, Capernaum, Bethlehem, and the Sea of Galilee interviewing the former demoniac, the healed woman, Jesus’ family, his disciples, and the crowds who witnessed his resurrection? (1 Cor. 15:3–11)

If not, you shouldn’t just dismiss Jesus in a cavalier way. You have to do a little homework like Luke did, at least to follow the truth to wherever it leads and don’t be surprised when it leads you to Jesus.

This post is adapted from the September 2009 sermon “Eyewitness to Jesus,” part 1 of the Luke’s Gospel sermon series.

Can Christians Lose Their Salvation?
Lance Hahn
Follow Us
Grow Daily with Unlimited Content
Uninterrupted Ad-Free Experience
Watch a Christian or Family Movie Every Month for Free
Early and Exclusive Access to Christian Resources
Feel the Heart of Worship with Weekly Worship Radio
Become a Member
No Thanks