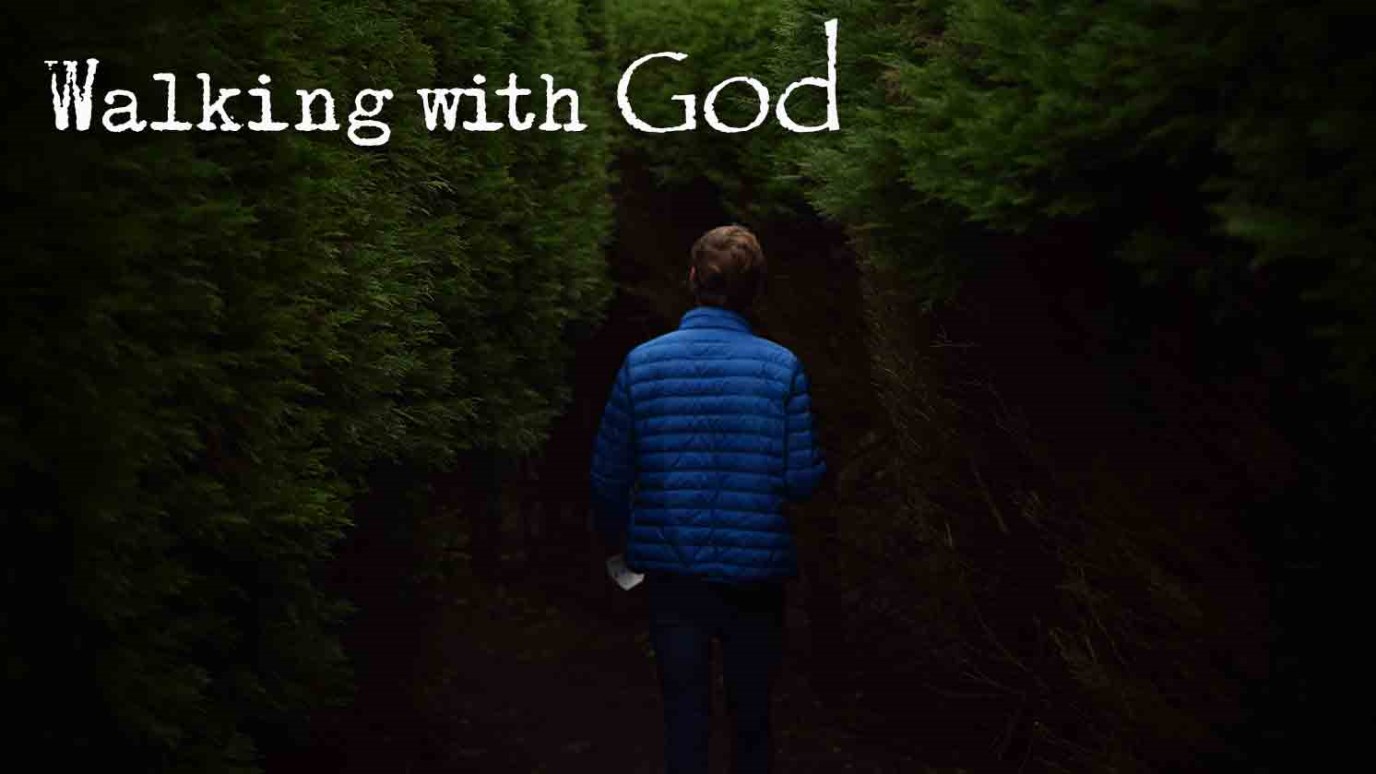 To people who recognize they get lost in the fog of life at times, Jesus comes along and simply says, "Follow me – I’ll get you where you need to go!"

‘I am the light of the world. Whoever follows me will never walk in darkness, but will have the light of life.’ (John 8:12)

Mike was sitting by the window as his plane came in to land at Dubai. A few hundred feet from the ground, he saw that a mist was creeping in from the desert; fifty feet from the ground, it was clear that it was now moving rapidly and becoming thicker; as the plane touched down, they were suddenly surrounded by a pea-soup fog. The pilot pulled off the runway and stopped the plane. Then came the announcement: ‘Well, we just made it! The airport is now closed and there are an awful lot of planes up there circling around! However, I don’t actually know where I am! So we’ll just have to wait until they send a fire truck out to guide us in.’

A few minutes later, Mike could see on his seat-back screen (set to give a pilot’s eye view) the flashing lights of the fire truck and the sign on top of it saying ‘Follow me’. The plane slowly began to creep forward; but then the lights of the truck seemed to get dimmer, until they eventually disappeared completely. The captain came back on: ‘Well, sorry, ladies and gentlemen, but I’ve lost him! So rather than roll around blind, I think we’ll just wait till he comes back and finds us!’ Sure enough, a few minutes later, the welcome ‘Follow me’ sign came into view again and, tucked in close this time, the plane found its way at last to the stand.

Such an amazingly equipped plane, but brought to a halt by little drops of water vapour in the sky! Rendered completely useless, until a little fire truck came along saying ‘Follow me’!

That’s really rather like us, isn’t it? Such amazing creatures, yet so easily paralyzed, so easily lost, through even the smallest things in life. To people who recognize they get lost in the fog of life at times, Jesus comes along and simply says, ‘Follow me – I’ll get you there!’ Today, hear his promise and stay close to him in all you do – and you’ll get there too!

The people walking in darkness have seen a great light; on those living in the land of the shadow of death a light has dawned. (Isaiah 9:2)

Jesus Is the Way and the Truth and the Life
Dr. Michael Youssef