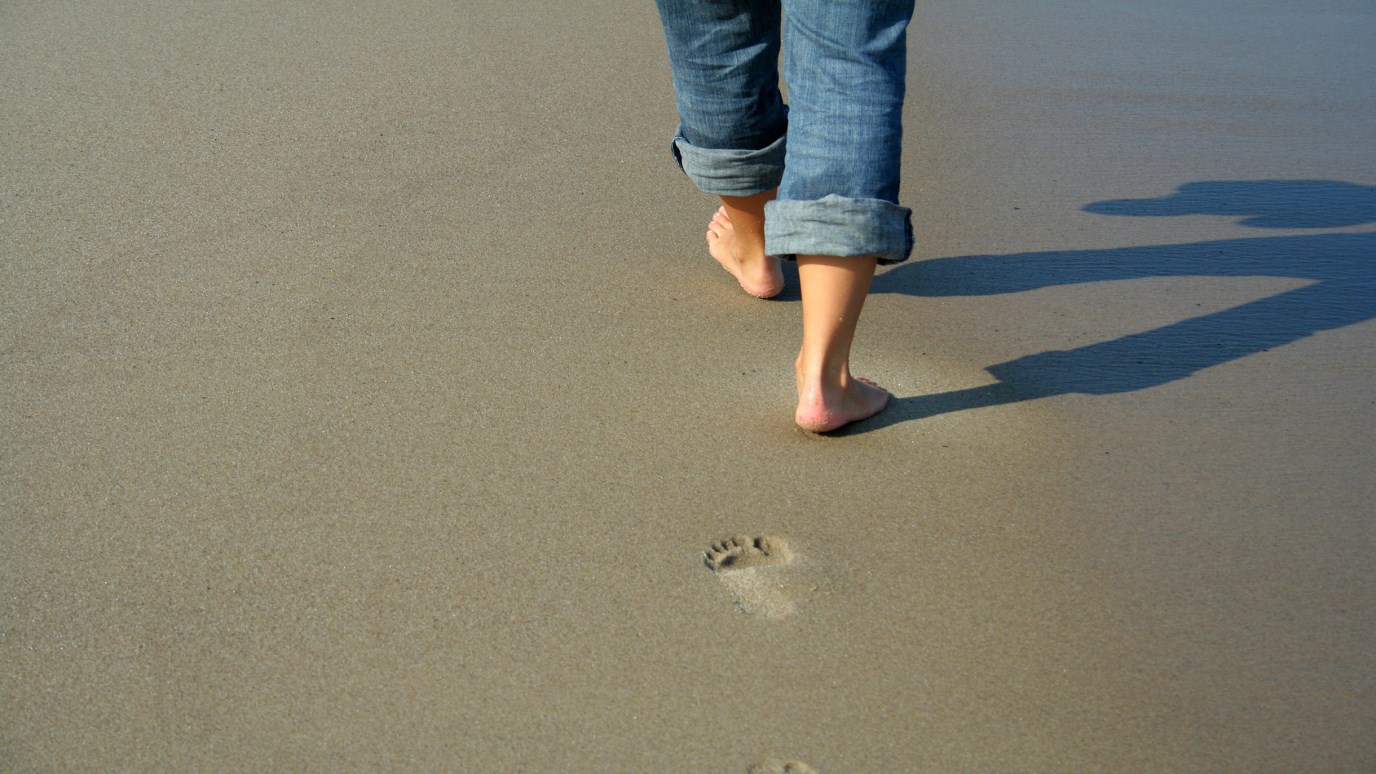 In this life, faith doesn’t only produce miracles, it also produces suffering.

When I’m discouraged, Hebrews 11 is one of those passages that can reinvigorate my faith. It’s such an encouragement to hear that people have lived lives of faith before me. They've made it through this journey that we’re all sometimes dancing and sometimes trudging through. I love the first half. It’s like a movie trailer of Old Testament characters who, by faith, had these great successes. They conquered temptation, were spared from floods, and gave God their best.

But, somewhere in the middle, something happens; something we can’t overlook about faith. People stop conquering giants and having children miraculously. The author of Hebrews writes that some “quenched the power of fire, escaped the edge of the sword, were made strong out of weakness, became mighty in war, put foreign armies to flight. Women received back their dead by resurrection.” He still has me at this point. I’m ready to take on the world.

My heart rejoices with each story of triumph, but he goes on, “Some were tortured refusing to accept release, so that they might rise again to a better life. Others suffered mocking and flogging, and even chains and imprisonment. They were stoned, they were sawn in two, they were killed by the sword. They went about in skins of sheep and goats, destitute, afflicted, mistreated… wandering about in deserts and mountains and in dens and caves of the earth.”

Did I miss something? What happened to crossing through seas and closing the mouths of lions? These two groups of people, ones who saw amazing miracles because of their faith and those who suffered for it, are grouped in the same passage, in the same verse even. We cannot miss what this means or we’ll live a distorted life of faith. In this life, faith doesn't only produce miracles, it also produces suffering. Jesus assured us of this (John 15:18-21). Nearly all of the disciples were killed and John was exiled to a remote island.

Notice, these individuals who suffered for their faith are not cast into a corner and ignored. They’re celebrated, like those we view as “champions” of faith. Here’s what he says of these mistreated faithful heroes: “the world was not worthy” of them. He says the same of the Old Testament heroes who experienced some of God’s greatest miracles, “But as it is, they desire a better country, that is, a heavenly one. Therefore, God is not ashamed to be called their God, for he has prepared for them a city” (11:16).

We must not be ashamed of suffering. It may make us uncomfortable or even question Jesus. That’s how Peter felt when he found himself struggling with the fate of his faith: death on a cross. In John 21, after Jesus revealed this to him, Peter pointed to John, demanding that they receive fair lives of faith, “Lord, what about him?” Jesus replied, “If I want him to remain alive until I return, what is that to you? You must follow me.”

Jesus requires the same of us. We must follow him, wherever he leads. Out of the furnace or into the flames, we must follow Him remember that this world is not our home. This life is not it for us. Regardless of our success or suffering here on earth, we will all triumph in the end and spend eternity with Jesus who endured the cross on our behalf (Hebrews 12:2-3).

The Core of a Miserable Life
Anne Graham Lotz

Can I Lose My Salvation?
Jeff Schreve

What to Wear to the War, Part 5
Back to the Bible
Follow Us
Grow Daily with Unlimited Content
Uninterrupted Ad-Free Experience
Watch a Christian or Family Movie Every Month for Free
Early and Exclusive Access to Christian Resources
Feel the Heart of Worship with Weekly Worship Radio
Become a Member
No Thanks