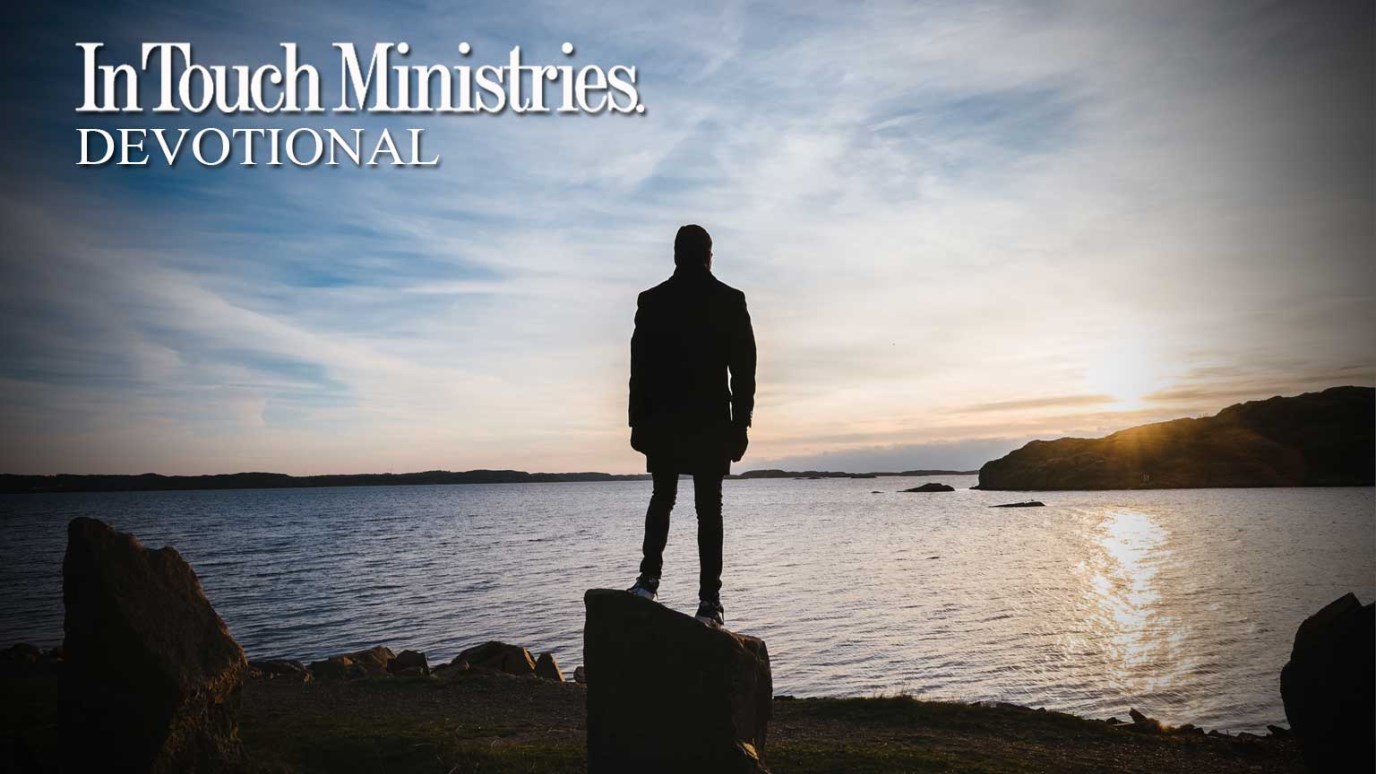 When we focus on God and His Word, our fears will dwindle, our sense of need will diminish, and our doubts will be cleared away.

“Man is born for trouble” (Job 5:7). There is absolutely no way to avoid or escape this universal condition of mankind. As we look at the life of Joseph, we catch a glimpse of the anchor that held him steady while, one after another, the waves of affliction rolled over him.

When Joseph was a teenager, he was given two dreams about God’s plans for his future. They revealed that he would one day be in a place of authority and honor, and his family would bow down to him. Especially since Scripture had not yet been written in those days, it was not uncommon for the Lord to speak to men through their dreams.

Previously, God had spoken to Jacob in a dream and given him a promise (Gen. 28:10-16). Now his son was hearing from the Lord in the same way. Joseph followed his father’s example of faith and believed the message.

God knew that Joseph was going to need a promise to get him through the difficulty that would soon follow. The Lord’s word to him was his anchor. Throughout all the trials, Joseph kept on believing that God would fulfill His promise. Instead of dwelling on the circumstances, Joseph chose to focus on the Lord’s faithfulness.

When the Lord speaks to our hearts through Scripture, we can hold onto what He says, allowing it to be an anchor for our souls. He will keep His promises to us, just as He did for Joseph. When we focus on God and His Word, our fears will dwindle, our sense of need will diminish, and our doubts will be cleared away.

Widow's Oil, Part 5
Ron Edmondson
Follow Us
Grow Daily with Unlimited Content
Uninterrupted Ad-Free Experience
Watch a Christian or Family Movie Every Month for Free
Early and Exclusive Access to Christian Resources
Feel the Heart of Worship with Weekly Worship Radio
Become a Member
No Thanks