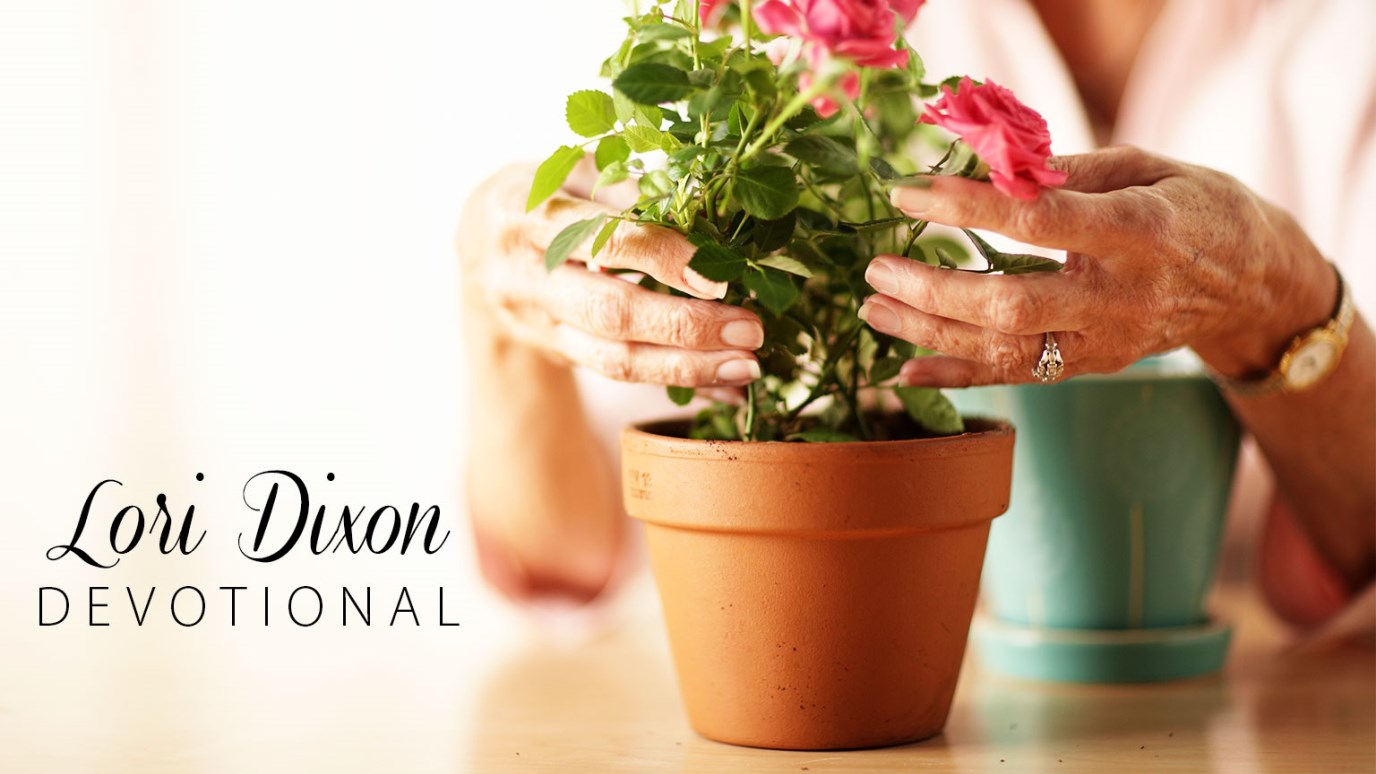 Ask the Lord to help you keep your eyes on the task He's given you and not looking around in fear, but to be busy working in peaceful, focused faith.

When the vessels were full, she said to her son, “Bring me another vessel.” And he said to her, “There is not another.” Then the oil stopped flowing. (2 Kings 4:6 ESV)

I remember when I was studying for a women’s retreat, the passage in 2 Kings about the desperate widow and Elisha and the instructions he gave her just came alive to me. There were so many aspects and emotions in the short seven verses, I got lost in meditating on each point . . .

This woman had to go and tell her neighbors about her plight. Ouch. She had to get real to her friends. Exposure . . . honest confession and humbling herself before them, she asked to borrow pots; she had to engage her neighbors in her exercise of faith.

Elisha then told her to go into her house alone with her sons; time apart from fellowship. Perhaps even harder, but she obeyed.

Now here’s the part that caused me to really pause . . . and to pray . . . and then to weep. It says she poured and her sons brought her vessel after vessel. When she asked for the next one, they told her they were out. For her to ask for another pot, that meant that she wasn’t aware of the lineup of empties, or the full ones already stored, she only was concentrating on what was placed directly in front of her.

This convicted me for days. I so often get caught up on looking at what I have to do next rather than just keeping my head down at what the Lord gave me to do today. What faith this woman had. What focus and trust!

Of course, the other wonderful lesson is that when the last vessel was filled, the oil ran out. If she had been doubtful and only gathered a few vessels that would have determined the measure of the blessing she received. But, because of her active faith, she had more than enough.

Lord, help me to be an honest woman of God, one who is not afraid to confess my need to others and to ask for help. Then, sweet Jehovah Jireh, help me to keep my eyes on the task you’ve given me and not be looking around in fear, but to be busy working for you in peaceful, focused faith.

Give Thanks for Your Inheritance
Dave Wyrtzen