Focus on Relationship Over Rules 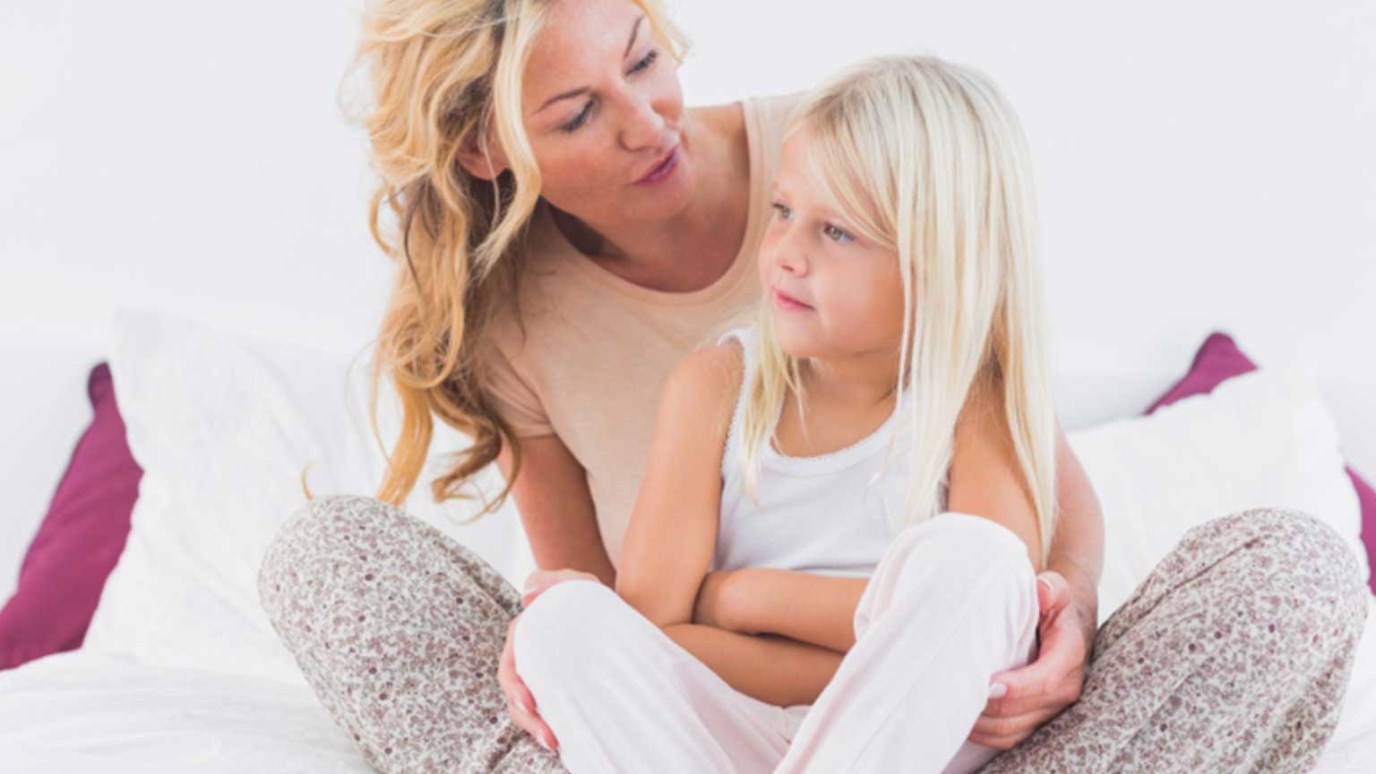 Telling our kids about God’s standards is important, but so is talking about His grace.

I have strong-willed kids. They don’t often take things at face value — just because I say so.

They’ve been known often to give a healthy (and at times not so healthy) amount of "push back" to rules.

Over the years, I’ve discovered how to lower their resistance. It’s all about the approach.

When I come across as frustrated and cold, I get kids who act the same way.

But their reaction is usually much different when I frame a rule or boundary in love.

What does that look like? On a good day (when I’m able to practice this well!), I’ll say something like this, “I know you don’t like this rule. And that’s okay. You’re allowed to not agree with me. However, I love you and I have to do what I believe is in your best interest. That’s my job as your mom.”

They still may not like the rule, but the fact that it’s motivated by love makes them more accepting of it. Their hearts become softer. Maybe not immediately, but usually quicker than I expect.

As we’re teaching kids faith, I think we’re wise to use the same principle. As a child, I went to a very legalistic Christian school. There was no end to the rules and to their strict enforcement of them.

I left each day knowing more and more about the rules of God, but very little about His love. I didn’t comprehend His mercy and grace.

It shaped my early view of God as an unrelenting taskmaster, a strict schoolteacher with a ruler, who was just waiting for me to mess up so He could whammy me. Even though God has been so kind, forgiving and faithful to me, I still sometimes battle that early view of God.

I’ve been determined to do everything within my power to make sure my kids see God differently that I did.

Until they begin to grasp how much their Creator truly loves them, it will be difficult for them to not chafe underneath His authority.

So, as we’re teaching kids faith, how do we help them understand the immense love that Jesus has for them?

Telling our kids about God’s standards for us is important, but so is talking about His grace. He gives it to me so freely and so often that it’s not hard to weave examples of it into my conversations with my kids. When one of the kids will talk about an experience they’re having with a Christian who is judgmental and/or hypocritical, I quickly remind them of this fact: “But that’s not how Jesus would act toward you.”

Explain the reasons for His boundaries

That’s a principle I try to reinforce with my kids over and over again. Even when they’re clearly tired of hearing it.

When my kids talk about judgmental Christians, I remind them: "That's not how Jesus would act."

This one is a struggle for me. I tend to ping-pong between strict, unrelenting perfectionism and people-pleasing enabling. Not nearly as much as used to. God has brought me a long way. But I still do it more than I should. I’m learning that there’s a big difference between giving grace and “giving in.”

When I “give in,” it’s because I don’t want the conflict or I don’t want to disappoint my kids. I give in even though I know that the best thing for them is to stand firm.

When I give grace, it’s motivated by love. They may have messed up, but they have a truly  repentant heart. Or, I realize their mistake was more about immaturity or ignorance, rather than deliberate rebellion or disobedience. I believe we have to ask the Holy Spirit to continually guide us on when to offer grace in discipline situations.

But I want my kids to see what grace looks like in real-life situations that affect them directly.

Teaching kids faith isn’t easy. It’s tempting to focus only on God’s rules. After all, we want our kids to stay inside the “circle.”

But when we encourage a relationship with God, it gradually changes their hearts, not just their behavior. And the “circle” will become someplace they want to be.

How to Help Millennials Move On… Instead of Move Home
Dr. Tim Elmore
Follow Us
Grow Daily with Unlimited Content
Uninterrupted Ad-Free Experience
Watch a Christian or Family Movie Every Month for Free
Early and Exclusive Access to Christian Resources
Feel the Heart of Worship with Weekly Worship Radio
Become a Member
No Thanks