Flying at the Speed of Life 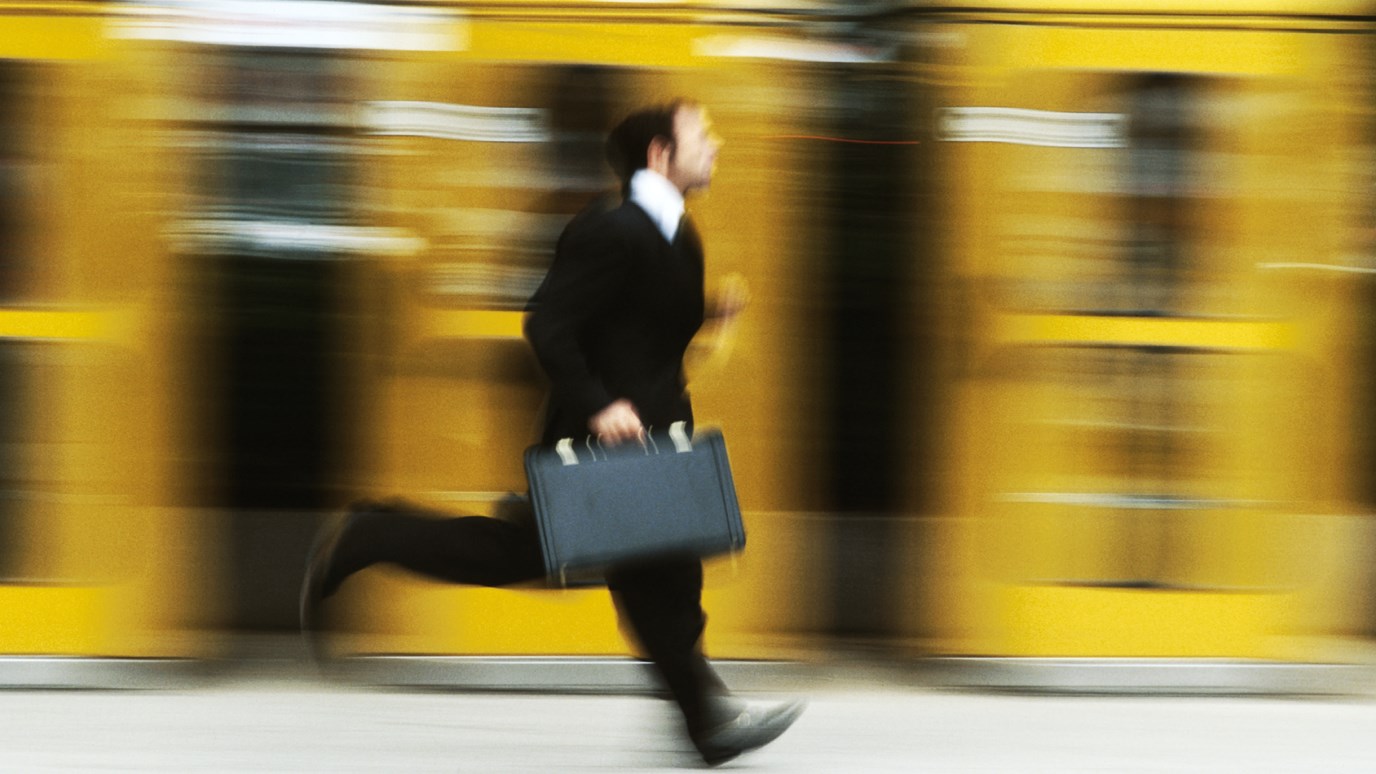 Is life flying by you? Are you flying through life? Maybe it’s time to hit the brakes, clear a few hours away, and get quiet and alone with the Father.

There was a phrase coined years ago that was originally intended to be a criticism. It went like this: “He’s always going 90 miles an hour with his hair on fire.”

Today, that condition has become not only the norm for many men, but an odd compliment of being driven. I actually heard a man say in a meeting, “I want a guy who’s going 90 miles an hour with his hair on fire!” Meaning a go-getter, a man who will get things done—fast.

Here’s my question: After this man has “gotten things done,” what is left to show for it? Picture a confetti cannon—BOOM, lots of color, exciting to watch, but once it settles, a big mess for someone to clean up.

Looking at the life of Jesus, we see all the qualities of a man completely focused on God and His Kingdom. We don’t see a man flying through life, ignoring relationships, busy for busy sake, and simply providing impressive activity.

Let’s look at 3 qualities of Christ’s life (we’ll do it short and quick, because we got things to do and people to see, right?)

Everything He did had a point, a purpose, and was done with passion. Intentionality. Jesus never had to look at one of the disciples and say, “Now, what did we do this morning? It’s been so crazy, I can’t remember?” or “What was the name of that guy I healed this morning in between breakfast and my confrontation with the Pharisees? I missed it. Did any of you guys catch his name?”

"The Lord’s Spirit has come to me because he has chosen me to tell the good news to the poor. The Lord has sent me to announce freedom for prisoners, to give sight to the blind, to free everyone who suffers." —Luke 4:18 CEV

Wherever He was, He was all there.

Fully present. Fully engaged in the person, in the moment. Not distracted by the masses. Not mentally on to the next thing. Not glancing at his calendar for the next meeting. In tune with the Father.

The woman had heard about Jesus, so she came up behind him in the crowd and barely touched his clothes. She had said to herself, “If I can just touch his clothes, I will get well.” As soon as she touched them, her bleeding stopped, and she knew she was well. At that moment Jesus felt power go out from him. He turned to the crowd and asked, “Who touched my clothes?” —Mark 5:26-30 CEV

His business was people. His mission was people. Yes, He went away on occasion to re-group, but then always re-entered. His submission to His Father made Him available to the right person at the right time for the right purpose.

About that time Jesus went off to a mountain to pray, and he spent the whole night there. The next morning he called his disciples together and chose twelve of them to be his apostles. . .  Jesus and his apostles went down from the mountain . . . Large crowds of people from all over Judea, Jerusalem, and the coastal cities of Tyre and Sidon were there too. —Luke 6:12-13, 17 CEV

Is life flying by you? Are you flying through life? Are people a blur in the rearview mirror? Would you know it if your hair was on fire?

Maybe it’s time to hit the brakes, clear a few hours away, and get quiet and alone with the Father. What would it take to be intentional, engaged, and available? Only God knows . . .