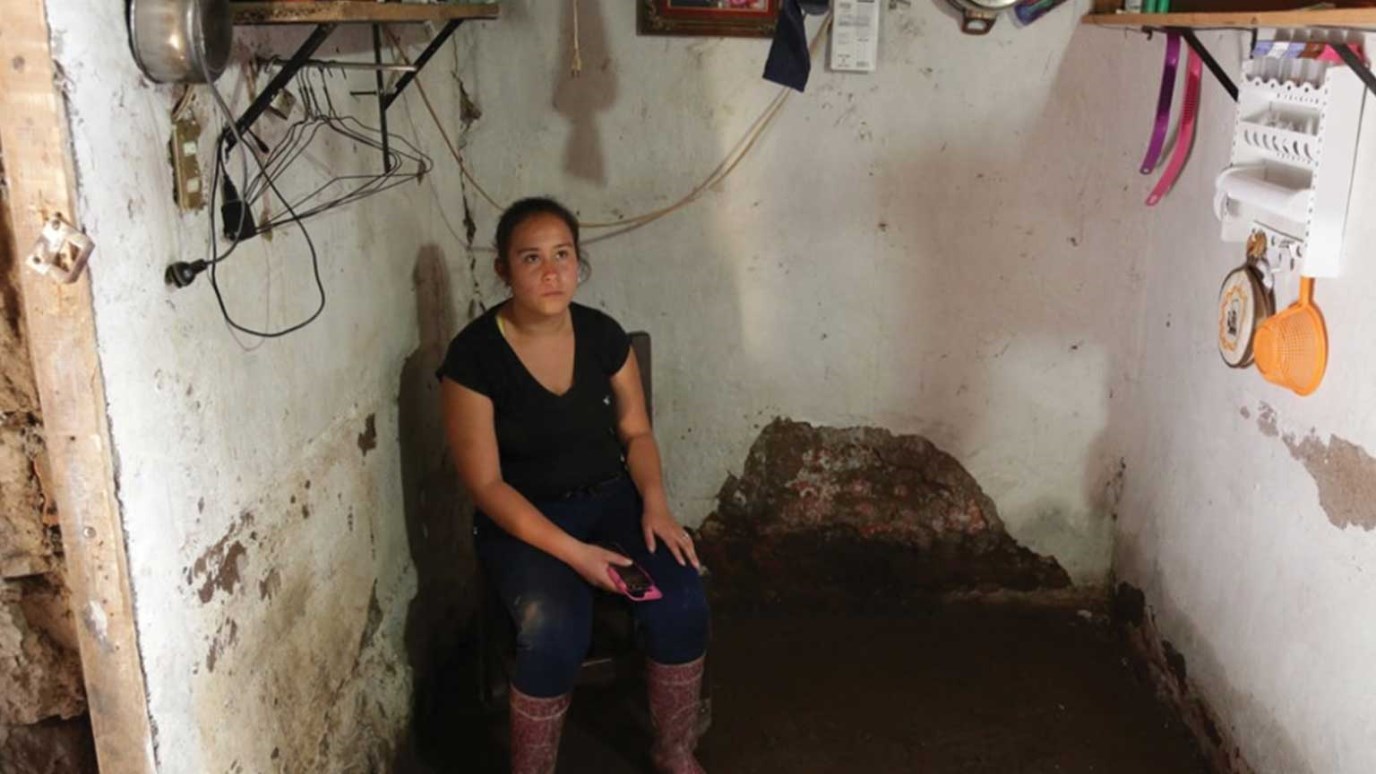 Sylvia, who lives in Mexico’s Jalisco state, takes a break from cleaning her home, which was damaged by flooding after Hurricane Patricia.

“We never imagined the force of the water would be so strong,” says Sylvia, who lives with her husband and daughters in Tecuani. “My sister and my in-laws lost everything, but we are now cleaning so we can come back to our house with our things."

Emergencies in Latin America and the Caribbean affected 13.2 million people from January to October 2015, the U.N.’s Office for the Coordination of Humanitarian Affairs said in November humanitarian bulletin. That’s almost 2 million more people than were affected by disasters in the region in all of 2014.

Drought affected the largest group — 6.6 million —  and rains and floods affected 2 million people, while cold waves and other environmental emergencies disrupted the lives of about 800,000 people. Various disease epidemics have impacted more than 3.5 million people.

World Vision most recently responded to Hurricane Patricia after it hit Mexico in October. Local staff also work day to day with community leaders and national governments to help families be better prepared for disasters.