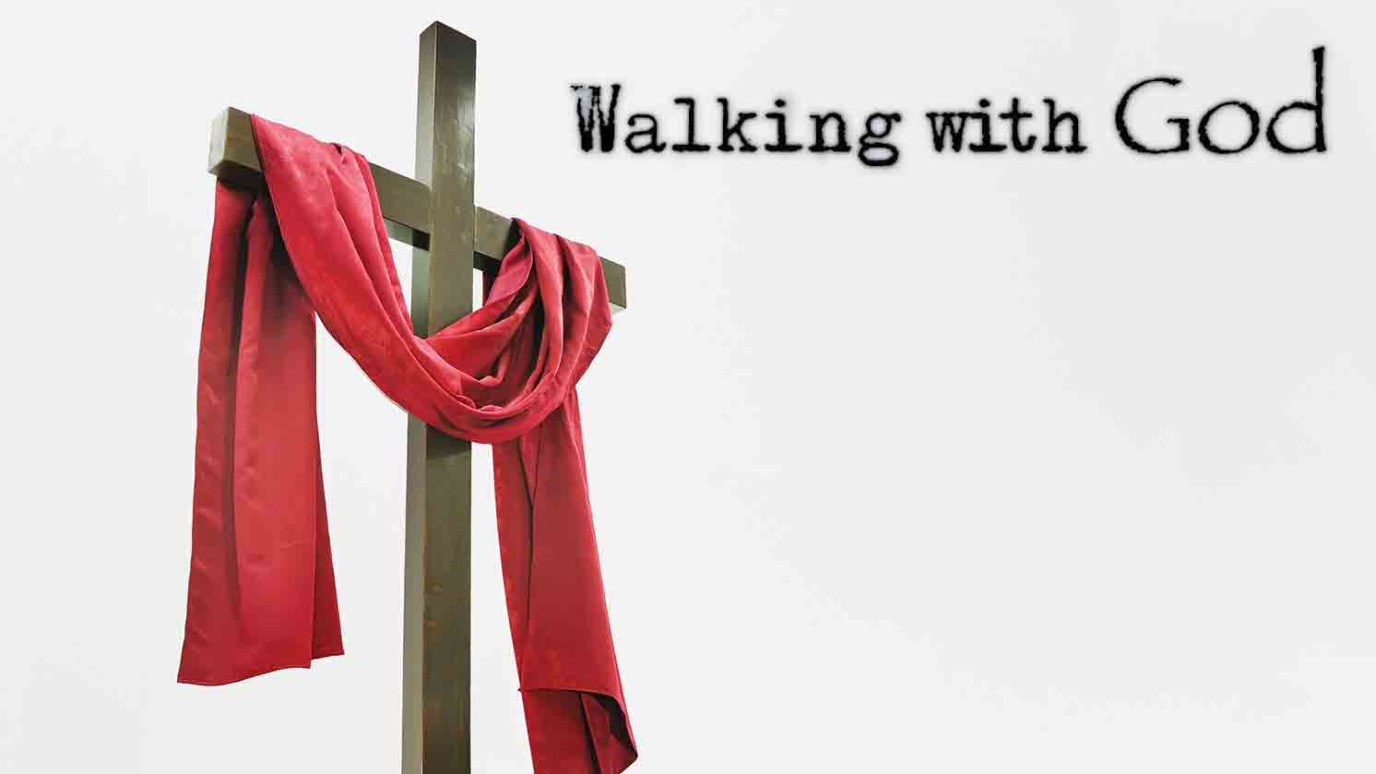 Jesus was truly "flesh and blood!" This is why He can understand us and keep His promise to help us in every situation.

What a staggering truth the doctrine of the incarnation is! That God should become a man! Not some sort of half-god half-man, nor God somehow playing at being a man; but truly and fully ‘made of flesh and blood’ just like us.

John, one of Jesus’ closest friends, couldn’t have made it more plain. His first letter was written to Christians who were having difficulties with the very concept that God could become a man. So he begins the letter by emphasising the reality of Jesus’ humanity: ‘That which was from the beginning, which we have heard, which we have seen with our eyes, which we have looked at and our hands have touched - this we proclaim concerning the Word of life’ (1 John 1:1). John chose his words carefully: heard, seen, looked at, touched – he wanted his readers to be in no doubt at all that the Jesus with whom he had spent three years of his life was indeed a real man – and yet that this man was indeed God.

Again and again, the New Testament shows Jesus doing all the things that characterize human beings: getting tired, being thirsty, feeling hungry, sleeping, experiencing emotions, enjoying children, relaxing with people over a meal, grieving over the death of a friend, suffering, and (the ultimate human experience) dying.

It is this fact of Jesus being truly ‘flesh and blood’ that means he can understand us and can keep his promise to help us in every situation; because, whatever we face, he has faced it first. Above all, it means he could die in our place, giving his life ‘as a ransom for many’, just as he promised (Mark 10:45).

For this reason he had to be made like his brothers in every way, in order that he might become a merciful and faithful high priest in service to God, and that he might make atonement for the sins of the people. Because he himself suffered when he was tempted, he is able to help those who are being tempted. (Hebrews 2:17-18)

Trouble Is a Fact of Life
Bryant Wright