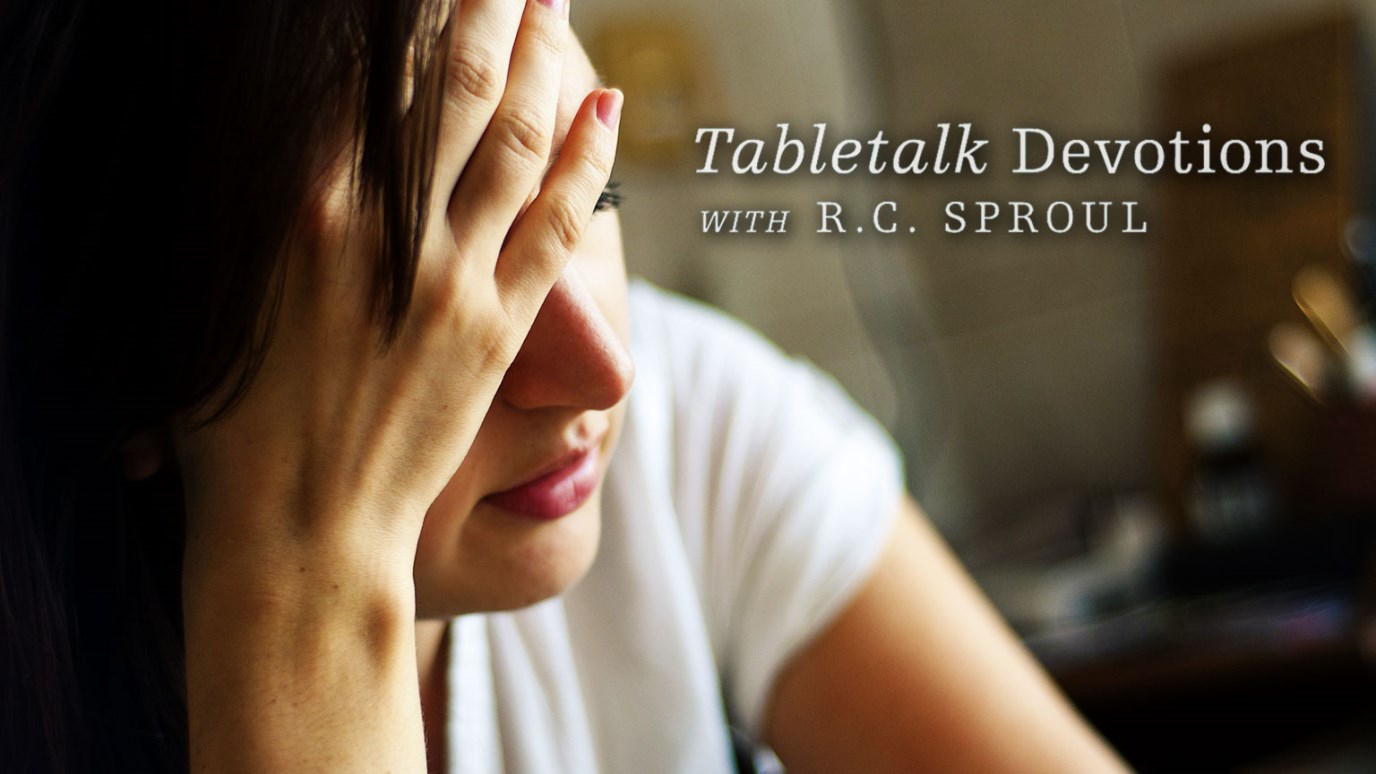 When God calls you to go into hard places, you must go, even if it may entail suffering.

“By faith Moses, when he was grown up, refused to be called the son of Pharaoh’s daughter, choosing rather to be mistreated with the people of God than to enjoy the fleeting pleasures of sin” (Heb. 11:24–25).

We continue today with our examination of Moses as an example of persevering faith. First, let us recall that even before Moses could exercise faith himself, his mother and father were models of faith for him. By faith they hid him for three months, guaranteeing that this special child would grow into adulthood and become a mighty deliverer of God’s people (Heb. 11:23).

Today’s passage begins a discussion of Moses’ adult life. We are reminded in verses 24 and 25 that when he became an adult, Moses refused to be known as Pharaoh’s grandson and chose to be mistreated along with the people of God. Remember that Moses remained aware of his true Israelite heritage even while he was a member of the Egyptian court as grandson of the Pharaoh. It was this heritage that Moses chose over prestige and power. He could have remained in his exalted position but rather identified himself with God’s people and obeyed God’s command to go before Pharaoh on their behalf.

Moses could have stayed in power. He could have rationalized that it was alright for him to continue in the Egyptian court because Joseph had been a ranking member of the court and was never condemned for retaining his position. But it was not a sin for Joseph to remain in the Egyptian court for God had put him there and commanded that he stay as long as he lived in order to save God’s people (Gen. 45:7–8).

About 1400 years later, Jesus faced this same choice. He was offered temporal security and blessing if He would turn from God’s will for His suffering and worship the devil (Luke 4:5–8). But Jesus, the greater Moses, also avoided the fleeting pleasures of sin by faith and, in doing so, became the one who could suffer in order to redeem His people.

Sometimes we choose to remain in a certain place because we think we can have a great impact for God even when we know God is calling us elsewhere. Sometimes we avoid heeding God’s call because we know it may lead to hardship. When God calls you to go into hard places, you must go, even if it may entail suffering.